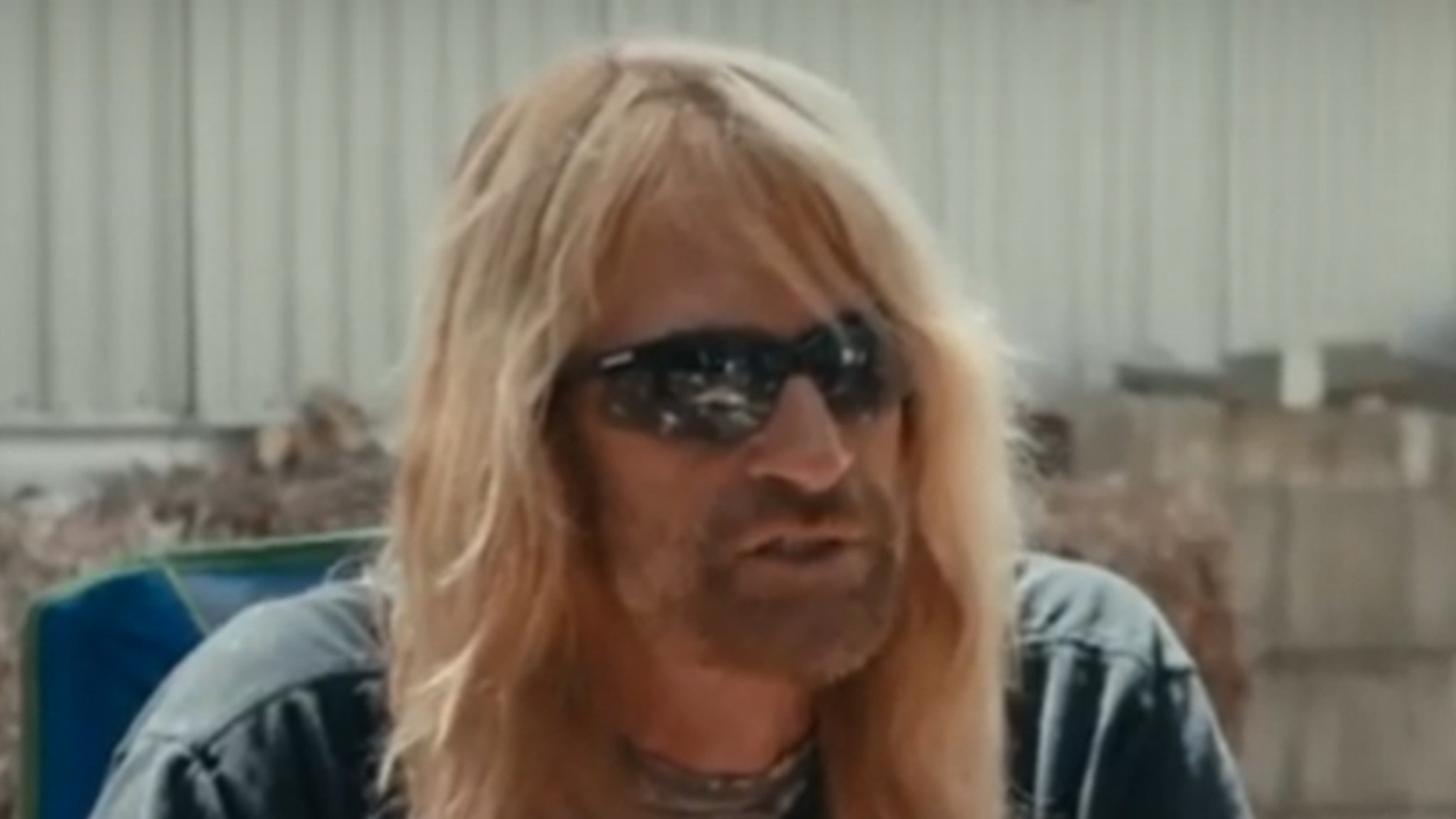 Erik Cowie — one of the zookeepers who appeared on “Tiger King” — died from drinking too much booze … TMZ has learned.

According to the NYC Office of Chief Medical Examiner, Erik’s official cause of death was acute and chronic alcohol use.

The medical examiner also tells us they are classifying the manner of death as natural.

TMZ broke the story … Erik was found dead last month. He was face down in the bedroom of an apartment in New York City, where he was visiting a friend — and a large bottle of vodka was found at the scene. 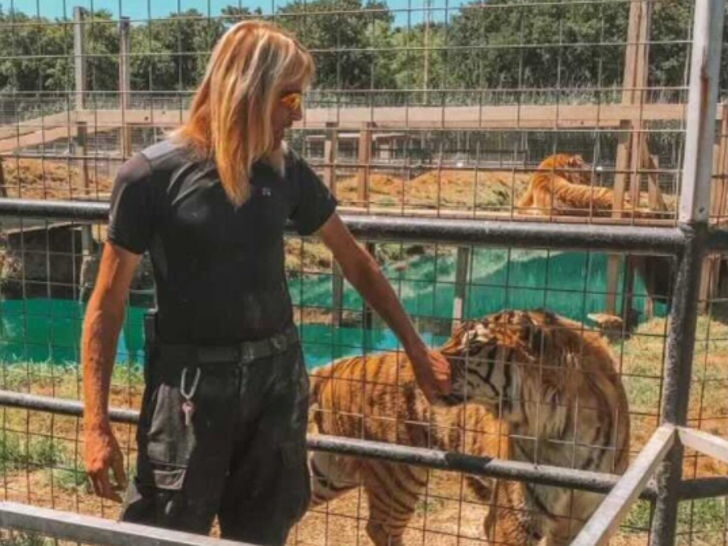 Erik’s had documented issues with alcohol use … earlier this year, he was busted for DUI in Oklahoma following a car accident. He pled guilty but didn’t show up to court for his sentencing, and an arrest warrant was issued.

Cowie was famous for making several appearances in the hit Netflix show as one of Joe Exotic‘s longtime animal caretakers, and was often cited as the head keeper of Exotic’s big cats.

In fact, Erik says before he showed up on Joe’s radar he was “at the end of (his) rope” and admitted to a one-time drinking problem.