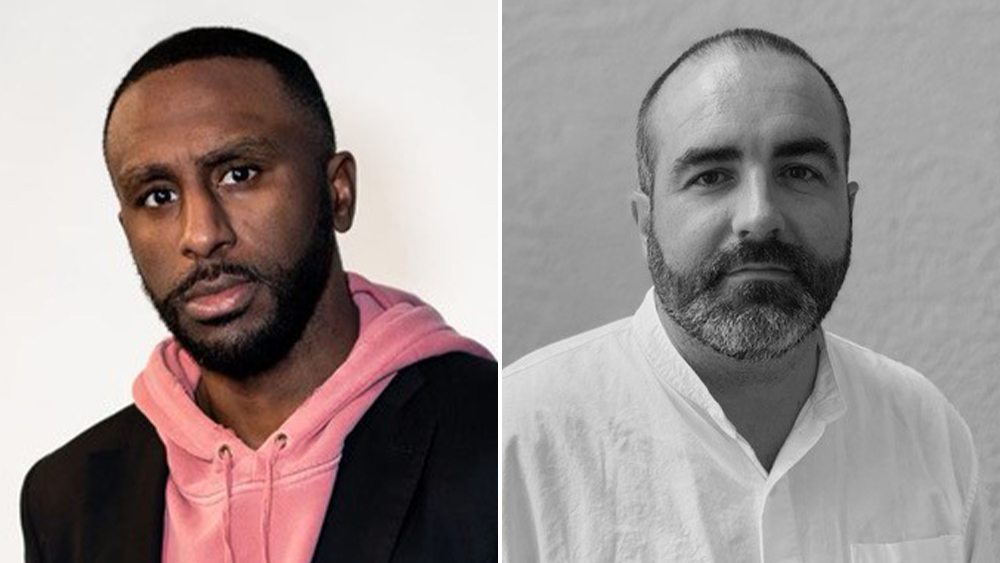 EXCLUSIVE: NBA forward Patrick Patterson has partnered with producer Joel Reilly to launch Undisputed Pictures, a new production company with operations in both the U.S. and Canada, which will develop, finance and produce a slate of film, TV, media and entertainment projects, teaming up with Oscar nominated producer David Permut (Hacksaw Ridge, Face/Off) on its new feature, Dock.

The film will tell the story of Major League Baseball pitcher Dock Ellis, an outspoken player for the Pittsburgh Pirates during the 1970s, who led the team to a World Series championship in ’71. Ellis was a fierce advocate for Black players’ rights who famously claimed to have pitched a no-hitter while on LSD. Pic will examine issues of mental health and drug addiction, as it follows Dock’s journey to overcome his demons.

Joey Poach (The Polka King) penned the script for the sports drama, which is currently in development. Patterson, Reilly and Permut will produce with Dreamscape Entertainment’s Jasper Graham (Retaliation), with Ice Cube (Straight Outta Compton) and Jeff Kwatinetz (11:14) serving as exec producers, and Alex Astrachan of Permut Presentations serving as a co-producer.

Patterson and Reilly currently have four films and one TV series in development. They most recently exec produced the Carly Stone-directed drama North of Normal, starring Sarah Gadon (Alias Grace) and Robert Carlyle (Trainspotting), which is in post-production.

The duo launched Undisputed Pictures as a result of their mutual love of film, and their desire to champion new narratives from diverse storytellers. “We really wanted to create a positive and inclusive collaborative environment,” said Reilly. “It’s time to grant new opportunities for aspiring talent and break new ground with some of the top talent around the world.”

Patterson had his eye on the film industry even while playing in the NBA, establishing a relationship with the Toronto International Film Festival while playing for the Toronto Raptors, and hosting his own monthly screening series, “Pat Presents.”

Reilly has more than 20 years of production experience in both film and advertising, and was the co-founder of Community 54, a global lifestyle brand with experiential retail spaces in both Toronto and New York.

Permut is represented by John Tishbi at Pearlman & Tishbi, LLC.