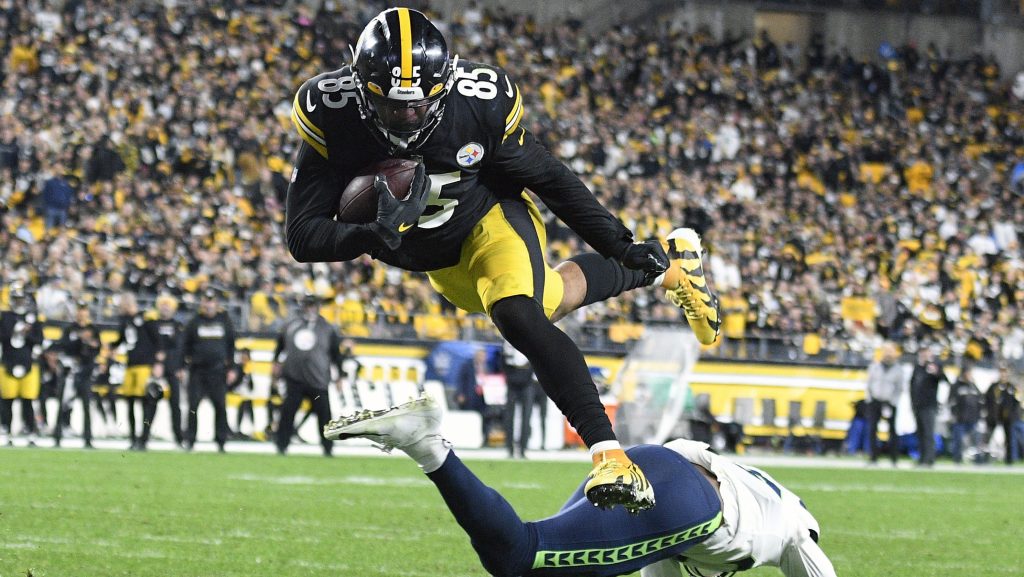 Another week another Sunday victory for NBC as its coverage of last night’s football match between the Pittsburgh Steelers and Seattle Seahawks drew in primetime’s top numbers. The match, which saw the Steelers win 23-20 against the Seahawks, drew in a 3.6 rating in the 18-49 demo and 13.12 million viewers, in pre-adjusted fast affiliates. As with all major live events, numbers are set to be adjusted at a later time.

While the game topped Sunday, it was still no match for the Bills-Chiefs showing (4.8, 16.78M in pre-adjusted numbers) last week. NBC shared that last Sunday’s match-up brought in a Total Audience delivery of 18.4 million viewers. The Bucs-Patriots match earlier this month remains the second most-watched Sunday football match ever.

In other non-sports-related Sunday primetime news, CBS’ Sunday slate was decently delayed thanks to regional coverage of NFL games. That said, CBS shared that 60 Minutes was the most-watched non-sports primetime title on Sunday, taking in 9.85 million viewers in their preliminary numbers. Even in early numbers, the viewership count would be reasonable considering 60 Minutes earned upwards of 9 million viewers last week with an on-time, post-NFL episode. Per CBS, The Equalizer then drew in 6.85 million viewers and NCIS: Los Angeles, 4.95 million. SEAL Team aired out of primetime.

Fox peaked with a rerun of The Simpsons (0.5, 1.61M). The latest episode of the long-running animated comedy was just slightly behind in viewership (0.5, 1.45M).

The CW saw both Legends of the Hidden Temple and Killer Camp remain steady in both ratings and viewership from their premieres last week.