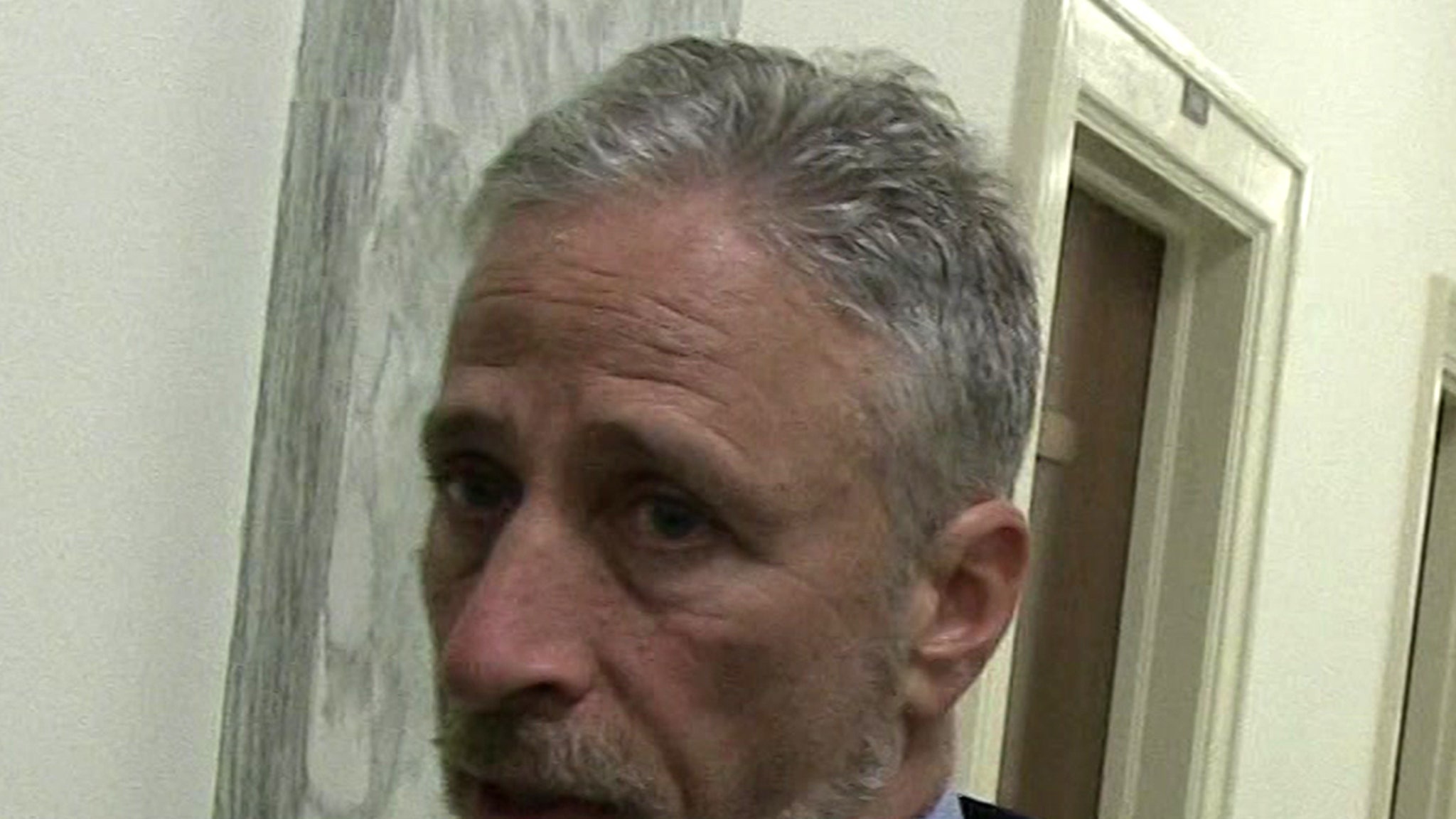 Jon Stewart is back after a long hiatus — and it sounds like he thinks a couple things are ripping this country apart … sensationalism in the media, and focusing on Donald Trump.

The former ‘Daily Show’ host sat down with CNN’s Jake Tapper Sunday, to plug his new Apple TV+ show, “The Problem with Jon Stewart,” but to also discuss the current state of things as it relates to our politics, national discourse and culture wars we’re going through. 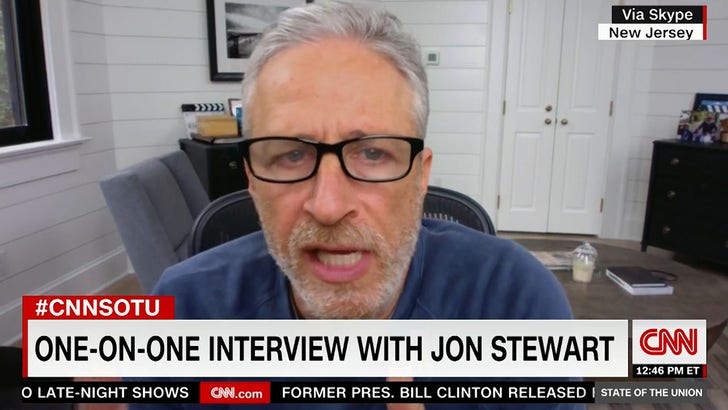 On that last point … Jon got pretty real on what he thinks about issues like CA’s new gender-neutral toy section law — and that feeling is … this is trivial, so who gives a s***!!!

Check out his thought process … we as a society — plus the media, by selecting/feeding us headlines — seek out the conflict lines as opposed to news that actually matters in our daily lives. The gender-neutral thing is one example, but he brings up Karens/masks too.

Jon notes we see a ton of anti-masker stories all across media … but what about stories reassessing the efficacy of masks, which affects us day-to-day??? Nowhere to be found. 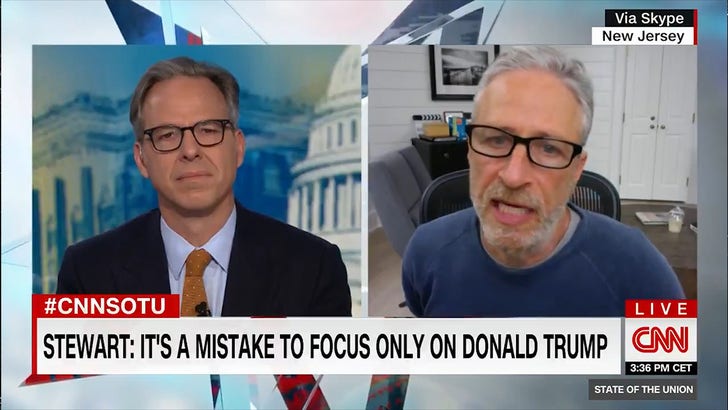 Of course, Jon also talked Trump after Tapper asked him about his role in the ongoing division in the U.S. — but Jon doesn’t think this issue lives and dies with DT … if anything, he says Trump is just the latest incarnation of a phenomenon that has long existed here.

His point is that there’ve been many rulers and institutions of this nation, historically, that’ve been power hungry, and he thinks the solution — as it always has been — lies in the people.

BTW, Jon’s new show is way different from his old Comedy Central series … in a good way. It’s more nuanced, and definitely worth a watch for a fresh and still-funny take.