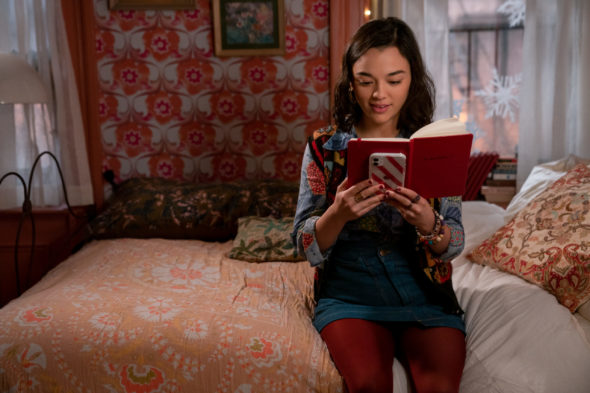 The show is based on the popular Young Adult book series Dash & Lily’s Book of Dares from Rachel Cohn and David Levithan.

Abrams had said that more seasons of Dash & Lily were possible when interviewed about the Netflix series in late 2020, but we now know that will not happen, according to The Wrap. Eight episodes were released on November 20th of last year.

What do you think? Are you surprised that Dash & Lily has been cancelled by Netflix?