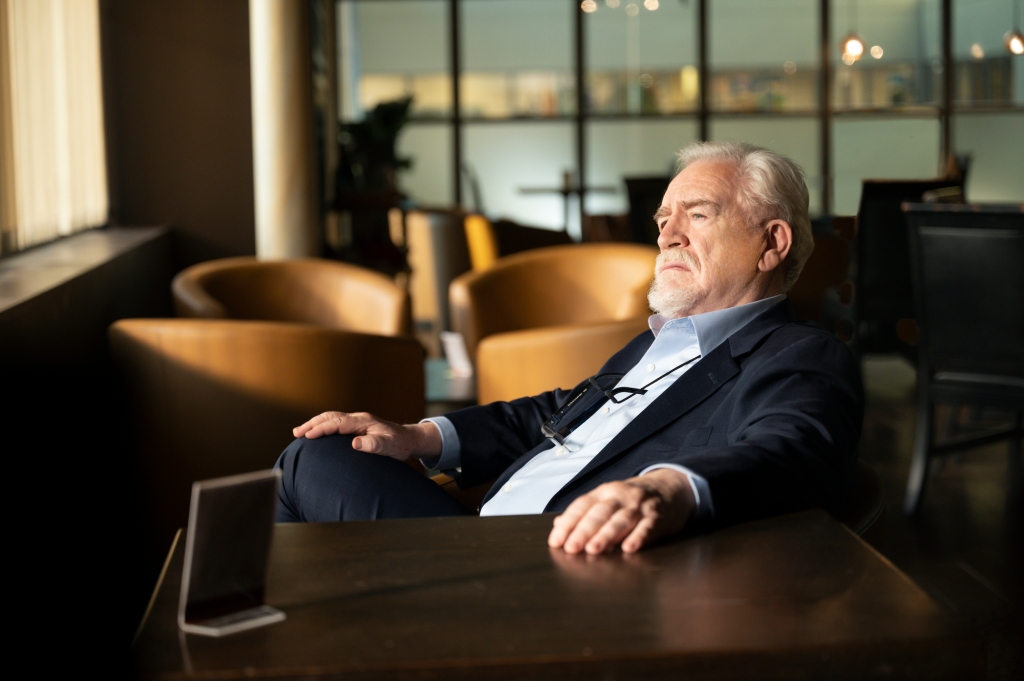 A day after the European premiere of season three of his HBO series Succession at the London Film Festival, the show’s creator, Jesse Armstrong, took to the stage with comedian Nish Kumar to discuss the art of screenwriting.

In between dispensing pearls of wisdom for aspiring comedy writers (“Don’t write any jokes,” was especially memorable), Armstrong recalled a varied and eclectic career that, surprisingly, began on children’s TV with shows such as ITV’s My Parents Are Aliens and BBC’s The Queen’s Nose.

Armstrong discussed his work with veteran writing partner Sam Bain, recalling how an unsuccessful pitch for a stoner comedy called Spencer, about a “mildly sarcastic” video store clerk, was a rare misfire for the duo, who went on to create popular Channel 4 shows such as Peep Show and Fresh Meat. They would go on to collaborate with Armando Iannucci on BBC’s The Thick Of It and its 2009 big-screen spin off In The Loop.

The writer was effusive about the return of Succession, which airs on Sky in the UK, but sketchy on the details; suffice to say that U.S. media giants the Roy family are still at war with one another, with patriarch Logan Roy (Brian Cox), seeing his company face scandal and ruin amid allegations of serious misconduct in the ranks.

Armstrong acknowledged that Rupert Murdoch was the original inspiration for the show.

“I read a lot about Rupert Murdoch and his family, but I couldn’t get it away,” he said. “It was like a TV play or a single drama, and then when Peep Show was ending, I started to think about other projects. I watched a documentary about the Dursts [The Jinx], I read about Sumner Redstone, another big American magnate, and I read Tom Bower’s Robert Maxwell book, as well as some stuff about Hearst.

“I started reading about media moguls in general, and Sumner Redstone and Rupert Murdoch both made the same joke: they both were asked, ‘What will happen when you die?’ and they both said they didn’t plan to die. It just struck me: what’s going on with these men in their 80s and 90s who are still packing their diaries every day? I felt that was something quite basic there about feeling a loss of influence at the end of your life, so I started to think there was a show about what those people are like in general.”

In case anyone was wondering whether the new series might finally spell the end for Logan Roy, Armstrong hinted otherwise.

Asked whether he felt responsibility for the cult status afforded his more unsavoury characters – as well as Logan Roy, there is also The Thick Of It’s foul-mouthed Malcolm Trucker – Armstrong was unrepentant.

“You have to be careful,” he noted. “You have to be able to stand behind what you write and believe in it. For example, Logan Roy: it occurred to me that some people who watch Succession don’t take to it because they find the people … not nice. And what’s interesting is that people who watch it more, I don’t think they find the people nice but they find them not unwatchable. And I don’t think that’s because their actions, objectively, are becoming any nicer, it’s because, like someone you know in real life, you come to know more about them and why they act the way they do. Does that excuse them? Well, that’s a question, I think, that’s legitimate to throw back on the audience. It’s like Jonathan Swift’s A Modest Proposal: if you think that’s a recipe book, that’s not on the author, that’s on you. You’ve got to trust the audience, and hopefully if you do interesting work you’ll get an audience that are interested and engaged, But if they go out thinking, ‘Ra-ra-ra, I wanna be like Malcolm Tucker,’ then at a certain point you can’t take responsibility for that person. That person’s just a moron.”