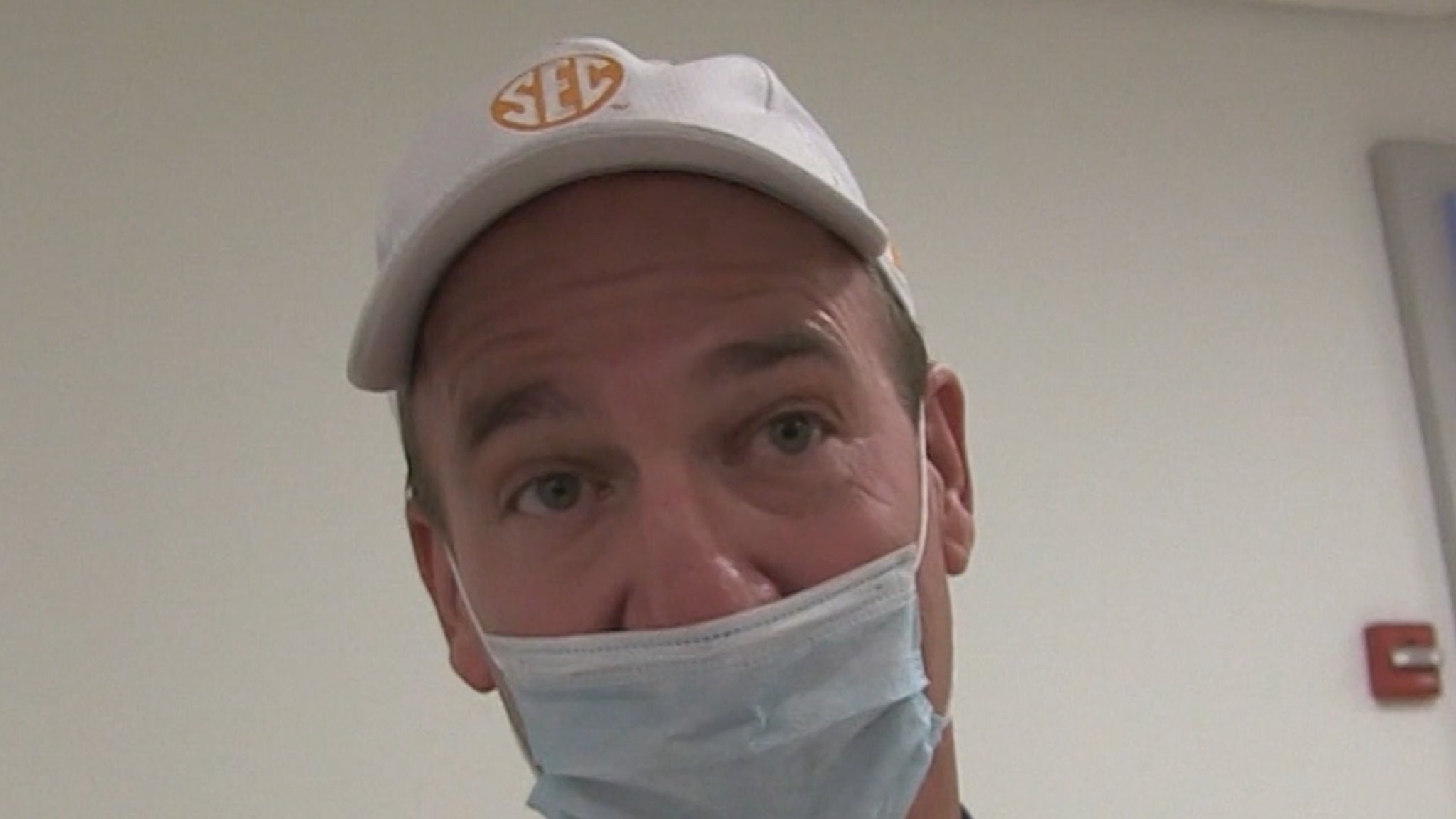 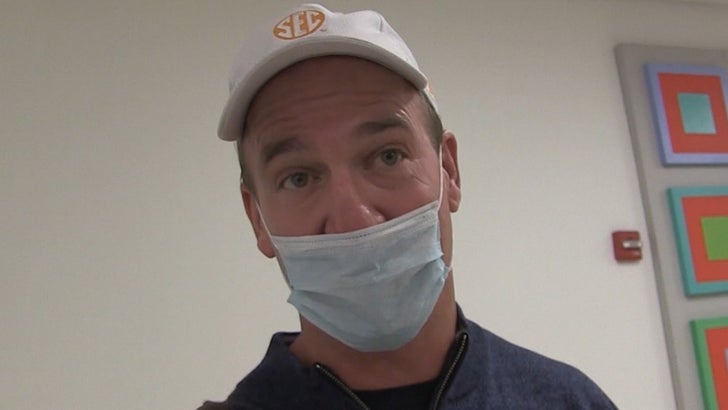 Eli Manning letting his birds fly on national TV was hilarious, but it turns out the Giants legend truly regretted the mishap … this according to his bro, Peyton, who says he really felt bad afterward.

Remember, Eli was telling an anecdote about playing in front of Eagles fans in Philadelphia on “Monday Night Football” a few weeks back … and got a bit too into it when talking about how 9-year-old kids would flip him off in the stands — giving a visible demonstration on camera.

ICYMI: Eli Manning flips the double bird during the #MNF Manningcast while telling an anecdote about how young Philadelphia Eagles fans used to give him the middle finger from each hand. pic.twitter.com/381LmnLHto

Peyton is now giving his take on the whole incident … saying he’s heard Eli share that story 100 times, but NEVER thought in a million years he would actually do the gesture.

“Out of all times to actually do it, I was in real shock about it,” Manning said this week.

“But, he felt bad and he apologized. It was not intentional but it was just funny that was the one time he picked to do it.”

We also talked about the Manning Bros’ successful ‘MNF’ broadcast … and Peyton says he’s loved his time talkin’ football with Eli — and their star-studded guests have been having a blast, too!!

As for this season, Peyton shares his favorite contender so far … and the folks in Baltimore are gonna love what he has to say.