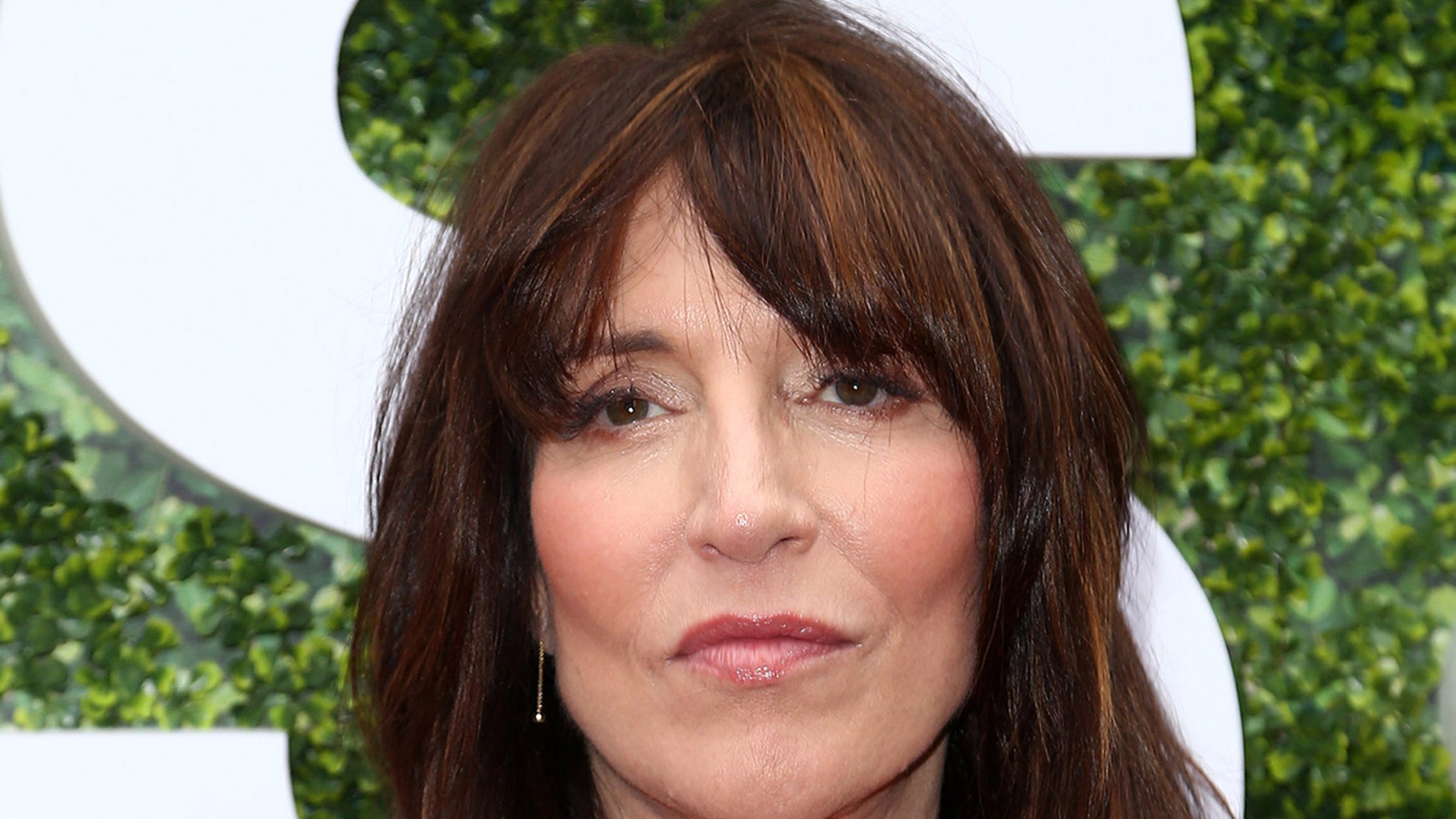 10:07 AM PT — Law enforcement sources tell TMZ … the accident happened at 11:40 AM. We’re told she was at a crosswalk when a Tesla making a left turn apparently didn’t see her and tagged her.

Our sources say cops issued no citations and no arrests were made. There were also no drugs or alcohol involved. The incident remains under investigation.

Katey Sagal got hit by a car while crossing the street and was taken to the hospital, but thankfully … she’s going to be okay.

The “Sons of Anarchy” and ‘Conners’ star was struck by a car as she was crossing the street as a pedestrian Thursday in L.A. … a source close to the actress tells TMZ.

We’re told the driver of the car did stop to help Katey, and she was transported by ambulance to a local hospital and treated for her injuries. Our source says they’re not serious though, and she’s expected to be released sometime Friday.

It’s currently unclear if the driver has been cited for the accident.

Along with her award-winning performance as Gemma Teller on ‘Sons’ … Katey also sang several songs featured on the show. Here’s one to enjoy, as we say get well soon!!!