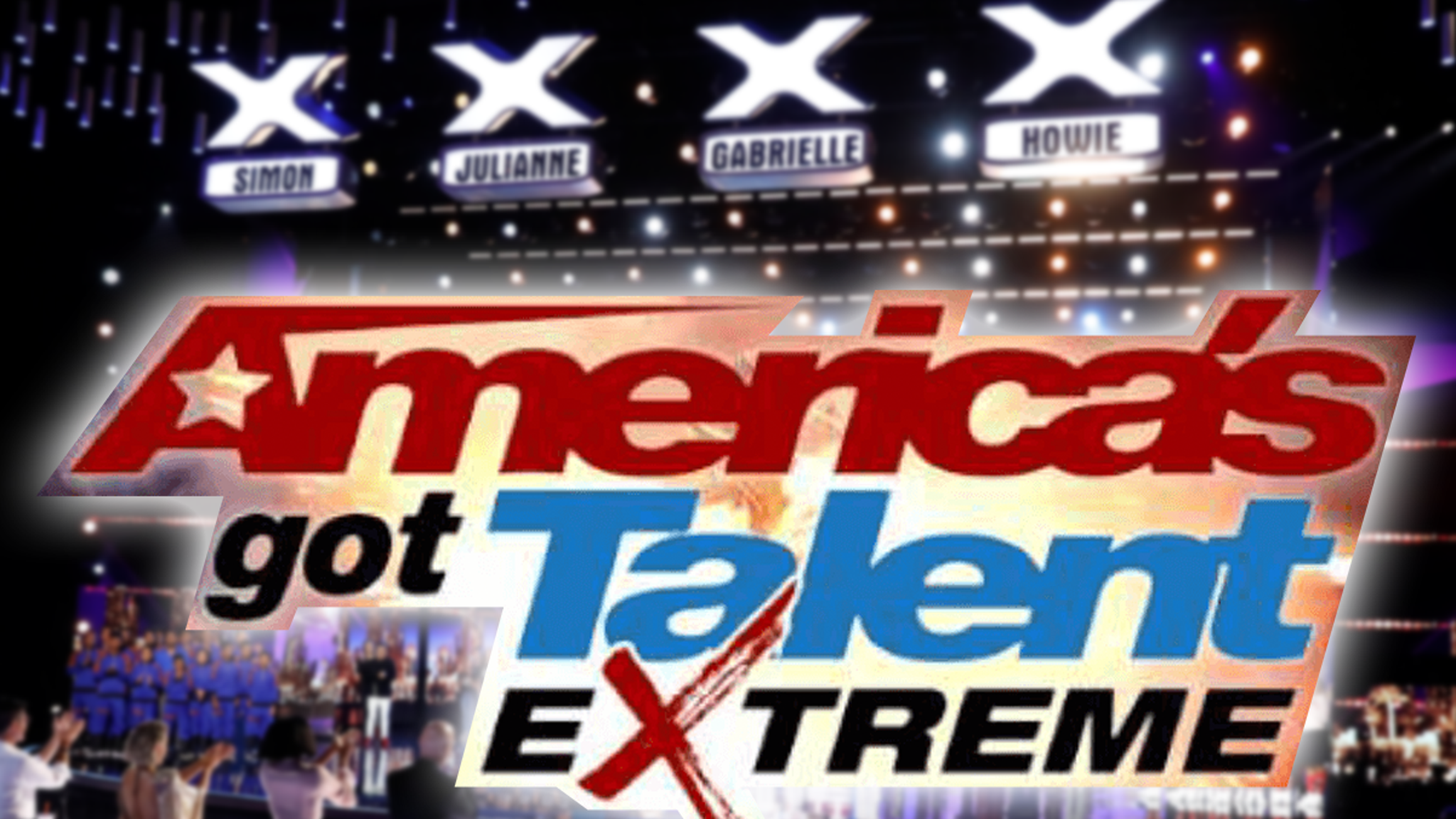 Jonathan Goodwin, a daredevil stuntman on the new “America’s Got Talent: Extreme” suffered brutal injuries after a stunt he attempted went horribly wrong, and it was so bad people on the set thought he was dead.

Production sources tell TMZ … Goodwin was suspended 70 feet in the air in a straitjacket hanging by his feet from a wire. Two cars were suspended on either side of him … swinging back and forth. The stunt was for Goodwin to free himself from the restraints and then fall on an air mattress, and avoid getting crushed by the cars as they swung in the air.

Something went terribly wrong, and the cars smashed together, sandwiching Goodwin in between them. The impact caused the cars to explode, erupting in a gigantic fireball. Goodwin fell to the ground and hit his head.

Our sources say Goodwin was unresponsive after the crash, and people on the set thought he was dead.

However, Goodwin was responsive when he was airlifted to a hospital and rushed into surgery. We’re told he’s in a trauma unit and his condition is unclear.

Goodwin is no stranger to the ‘AGT’ family … he was on the show in 2020, where he successfully completed another death-defying stunt.