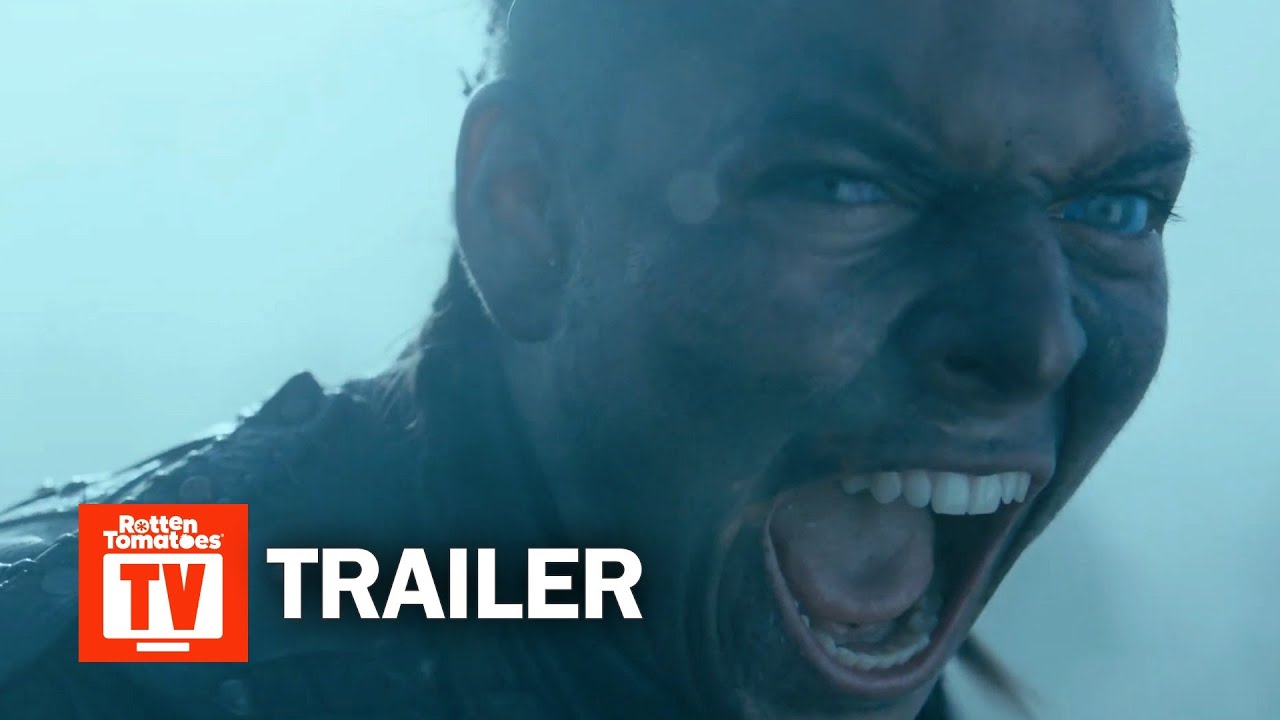 Want to be notified of all the latest TV shows? Subscribe to the channel and click the bell icon to stay up to date.

US Air Date: December 30, 2020
Starring: Alexander Ludwig, Alex Høgh Andersen, Katheryn Winnick
Network: Amazon Prime Video & HISTORY
Synopsis: The first part of the sixth and final season concluded with a battle between the Rus and Vikings where brother fought brother, Bjorn Ironside (Alexander Ludwig) fighting for his homeland alongside King Harald (Peter Franzen) against Ivar the Boneless (Alex Høgh Andersen) now fighting with the Rus forces in an attempt to gain control of Norway. The battle ends in tragedy with Bjorn left for dead on the battlefield, betrayed by Ivar and with the future of their ancestral home, Kattegat, at stake.

As we approach the end, the conflict between the Rus and Vikings comes to a conclusion with grave consequences. While in Iceland, Ubbe is determined to fulfill his father Ragnar’s dream and sail further west than any Viking has traveled before. And there is unfinished business in England. The Vikings have established settlements there, and over-run most of the country – except for Wessex. The King of Wessex, Alfred the Great, is the only Saxon ruler to seriously challenge their complete domination. Ivar the Boneless must again face, in battle, the King he only knew as a boy for a final reckoning.

Rotten Tomatoes TV delivers Fresh TV at a click! Subscribe now for the best trailers, clips, sneak peeks, and binge guides for shows you love and the upcoming series and TV movies that should be on your radar.