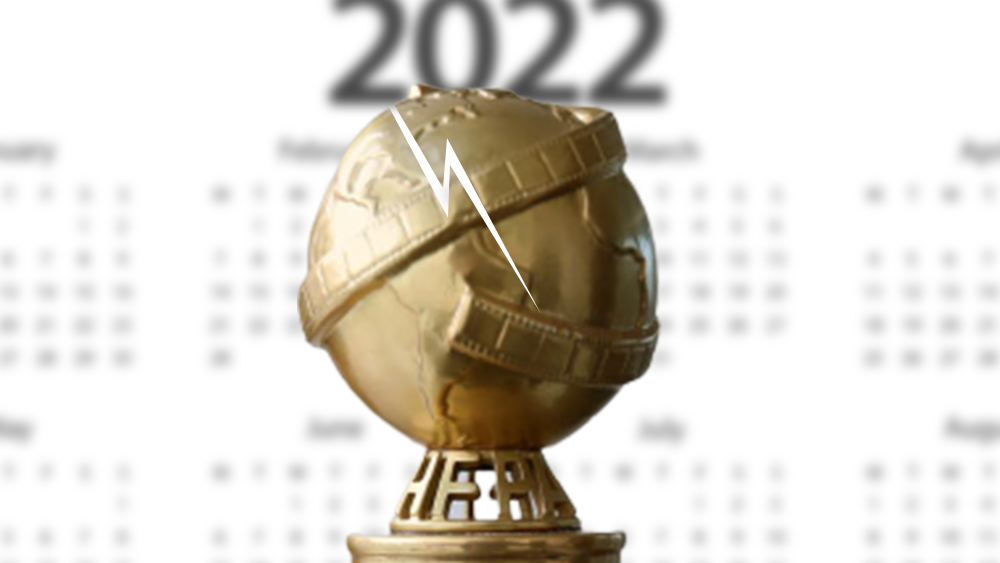 The Hollywood Foreign Press Association is moving forward with plans to bestow Golden Globe honors this movie season, even in the absence of the typical awards ceremony broadcast on NBC, Deadline has confirmed.

A source said Monday that “the HFPA plans to recognize the performances of 2021 to celebrate the great work of the industry this past year at the 79th Annual Golden Globes.” No additional information on plans was disclosed, apart from the fact that the org’s 21 new members will be able to participate in voting on this year’s honorees. It’s not yet clear whether the typical Golden Globe statuettes will be handed out, but the news comes following a letter sent to studios on October 8 with guidance on eligibility requirements.

NBC said back in May that it would not broadcast the awards ceremony from the embattled organization in 2022 after an exposé in the LA Times revealed that the HFPA counted not a single Black person among its members, also examining claims of self-dealing and other “ethical lapses” within the organization. The revelations saw major companies including Netflix and Amazon join celebrities and industry publicists in cutting ties with the organization which vowed to reform.

“We continue to believe that the HFPA is committed to meaningful reform,” the Comcast-owned network said at the time. “However, change of this magnitude takes time and work, and we feel strongly that the HFPA needs time to do it right. As such, NBC will not air the 2022 Golden Globes. Assuming the organization executes on its plan, we are hopeful we will be in a position to air the show in January 2023.”

Over the subsequent months, the HFPA has aimed to make the “transformational change” necessary to see the permanent return of the Golden Globes, expanding its membership and overhauling its leadership, while creating an updated code of conduct reflecting a “commitment to diversity and inclusion,” banning its members from accepting gifts, and introducing other reforms.

During the 2008 writers strike, the HFPA scrapped its traditional primetime awards ceremony for a press conference to announce its winners, which is among the possible forms this year’s honors could take.