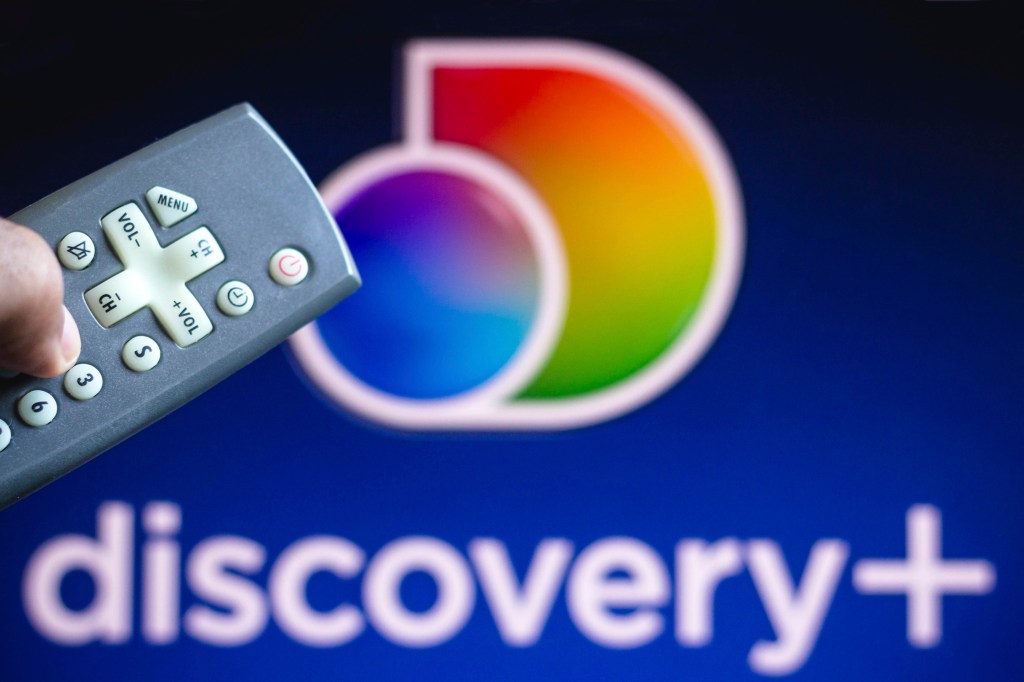 Discovery+, which has launched in the UK, Europe and the U.S., will light up in Canada on October 19.

The streaming service will join an increasingly crowded marketplace in a nation with 38 million residents. Disney+ and Apple TV+ are among the recent entrants competing with entrenched incumbents Netflix and Amazon Prime Video. Netflix leads the pack in terms of subscribers. While the company does not break out its Canada numbers, eMarketer and other analysts have estimated it at north of 17 million. Bell Media’s Crave is the top domestic streaming offering, with about 3 million subscribers. Bell in 2020 also made a deal to start carrying HBO Max programming.

While Canada has fewer residents than other developed countries, it represents a notable opportunity in streaming given its rate of cord-cutting. According to eMarketer, the country had 10.5 million pay-TV subscribers in 2015, or 75% of households. By the end of this year, the number will drop to 7.9 million, or 51%.

While the same dynamic is occurring in the U.S., the number of pay-TV households Stateside is closer to 60%.

Pricing for Discovery+ will track that in the U.S., with an ad-supported version at $5 Canadian per month, and an ad-free tier at $7. Distribution platforms include Amazon Fire TV, Roku, Google, Apple and Samsung smart-TVs.

In August, Discovery reported a total streaming portfolio of 18 million paying customers. While Discovery+ accounts for the bulk of that number, the company also has niche offerings like GolfTV, Food Network Kitchen and Motor Trend. Leveraging its decades of operating pay-TV networks, Discovery also brings in considerable ad revenue from its suite of streaming apps available to traditional bundle subscribers.

Programming on Discovery+ spans food, home, relationships, nature, paranormal and true crime, with about 200 original series and an extensive lineup of past episodes.

JB Perrette, who heads the company’s streaming and international division, expressed confidence in the expansion. “We know it will resonate with our loyal audience in Canada, as we continue to roll the service out to a number of key markets around the world throughout the rest of 2021.”

Discovery set a marketing partnership for the Canada launch with Corus Entertainment, which operates linear networks and radio stations as well as digital and social platforms.

“We are excited to build on over 20 years as joint venture partners with Discovery in Canada,” Corus CEO Doug Murphy said. “With our expertise in driving discoverability and brand recognition, we look forward to supporting the growth of Discovery+ in Canada.”