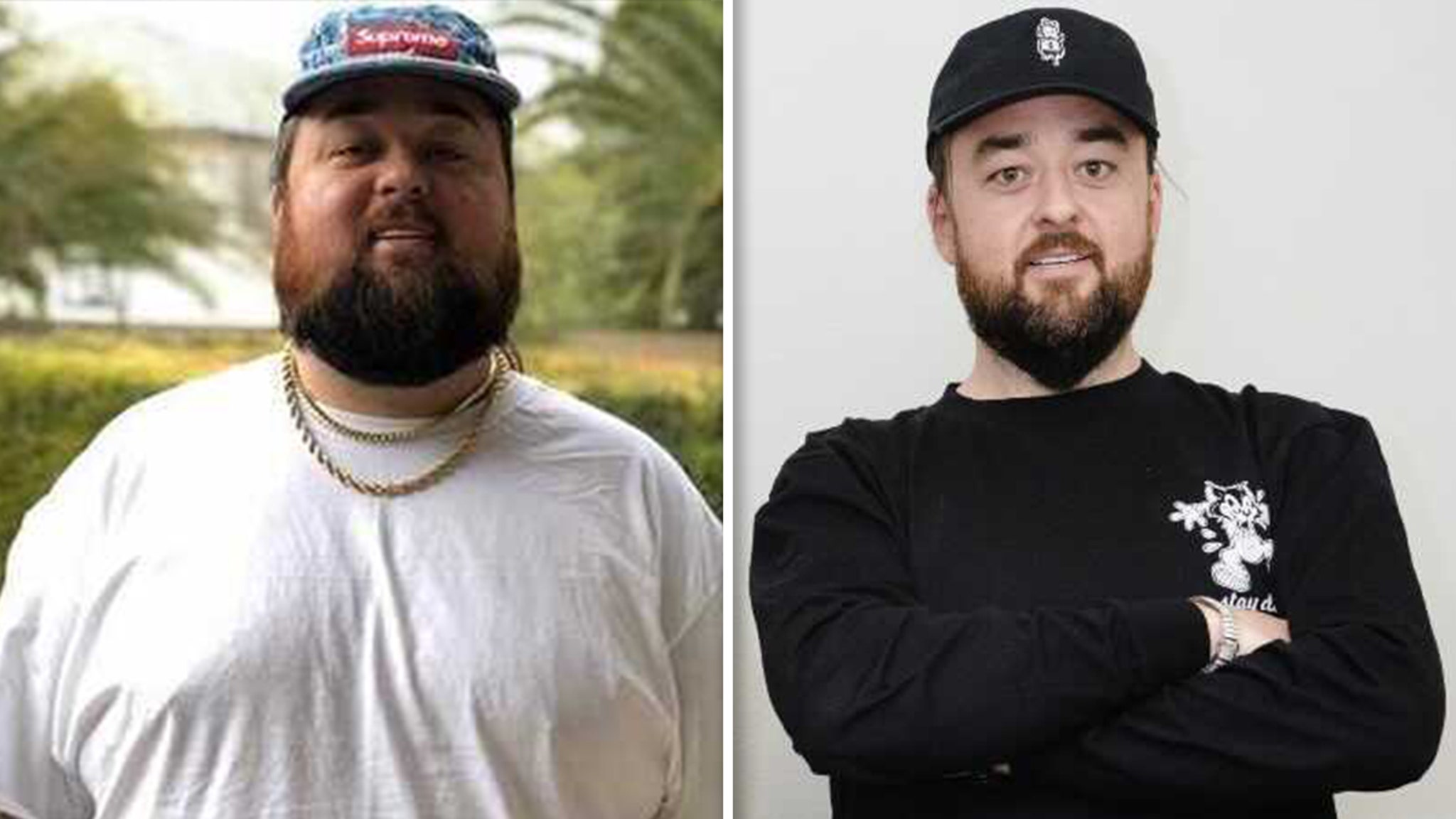 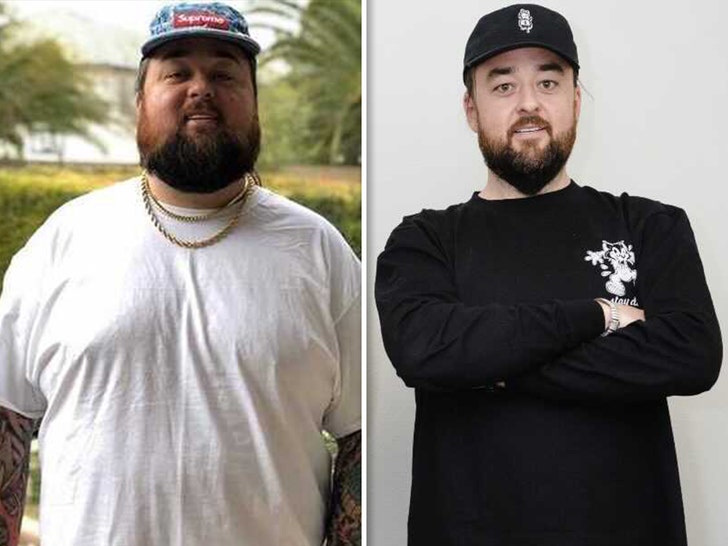 Chumlee is a whole new man … after practically losing an entire man’s weight.

The guy from “Pawn Stars” tells TMZ … he was tired of struggling with his weight, which constantly fluctuated 100 pounds at a time. He says it had been a years-long battle and he felt it was time to make a drastic change after getting all the way up to 350 pounds in January 2019.

That dramatic change started the following month when he went in for gastric sleeve surgery … a popular weight-loss procedure in which a large portion of the stomach is removed to create a smaller stomach pouch. 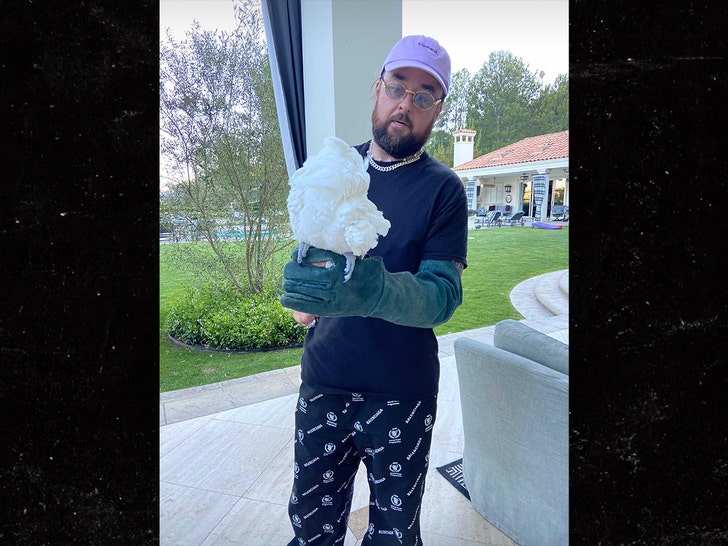 This, of course, reduces the quantity of food one can eat while making them feel fuller even when consuming less food. The stomach size is brought down to about the size of a banana.

As you can see, Chumlee’s looking slim at 190 pounds now. He says he went through the 160-pound transformation because he wanted to not only get healthy, but stay healthy … unlike his years of yo-yoing.

Chumlee, who got the procedure done at Blossom Bariatrics in Vegas, says now that he’s slimmed down he’s committed to maintaining his weight by embracing a lifestyle change … eating clean, healthy food and getting his sweat on. 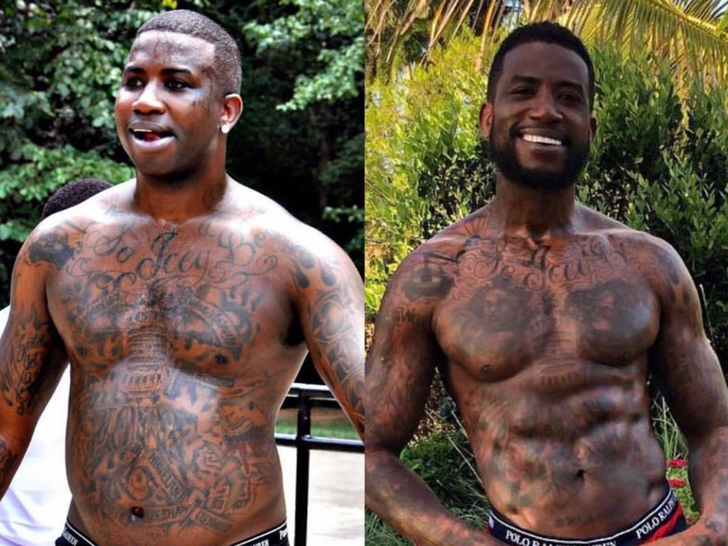 He said it’s also important to have a support structure around you. Noted … and congrats!!!