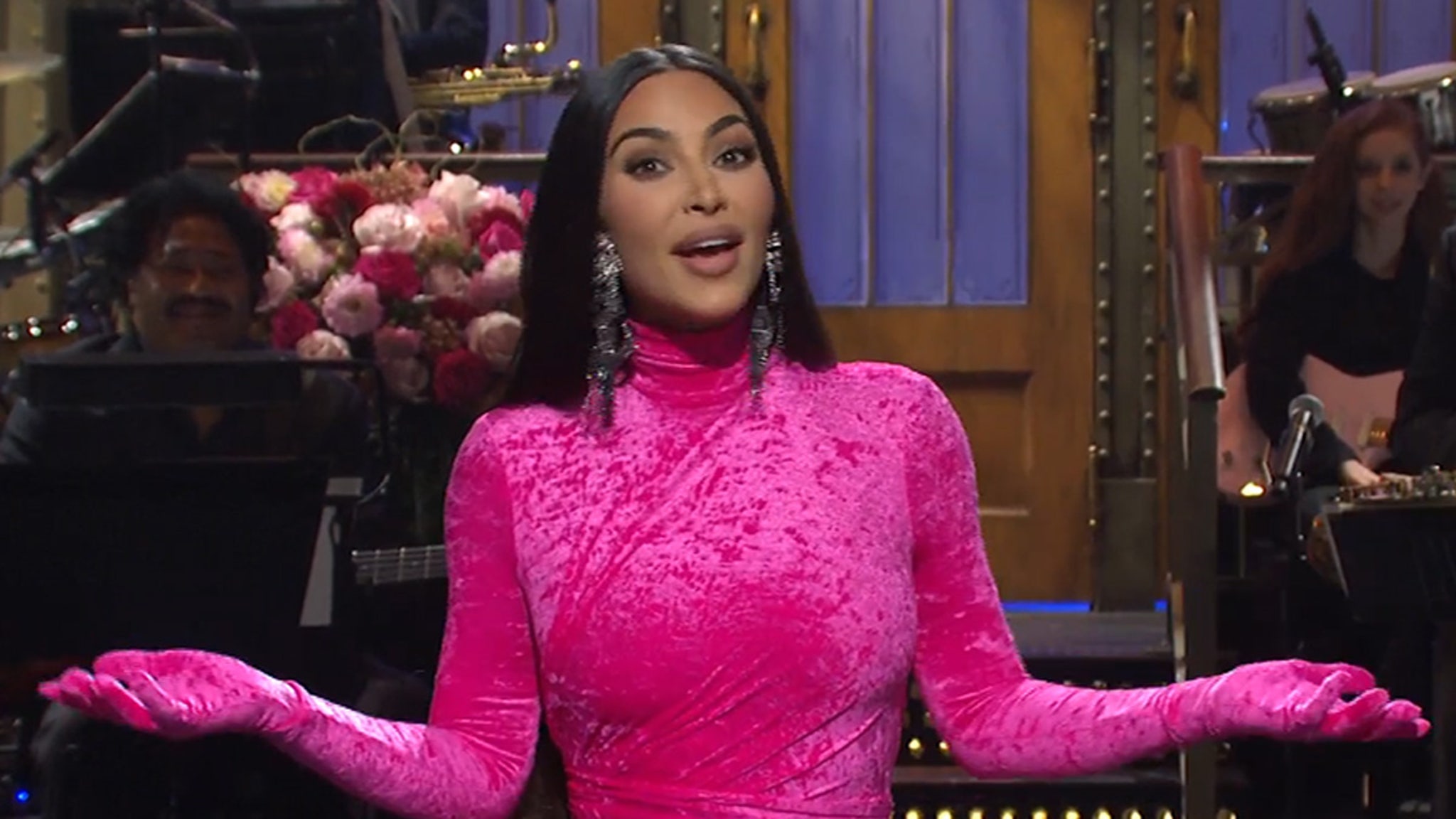 Kim Kardashian has a message for Debra Messing … you don’t have to be an actor to kill it on “Saturday Night Live.”

Kim came out of the gate with some shocking humor … “I’m a Kim, not a Karen. Somehow [my mom] just knew. I don’t know how she saw that coming, and not Caitlyn.”

And then, there’s this … Kim said one thing she isn’t is a gold-digger, “Honestly, I’m not even sure how you become one. So, I asked my mom’s boyfriend, Corey.”

And, she went on and on with jabs at her fam … “[I’m] so much more than just a pretty face and good hair, and great makeup, and amazing boobs, and a perfect butt.  I’m so much more than that reference photo my sisters showed their plastic surgeon.”

Kanye wasn’t spared, at first saying how grateful she was to be married to him and then slamming the brakes by saying she’s divorcing him because of his personality!

There were sex tape jokes, O.J. Simpson jokes … almost no one escaped her line of fire.

Of course, the writers killed it, but Kim was shockingly relaxed and … well, really funny.

The skits were also mostly hilarious — A “People’s Kourt” where she settled lame family disputes.

Kris and Khloe made cameos and Halsey played a hilarious Kendall. 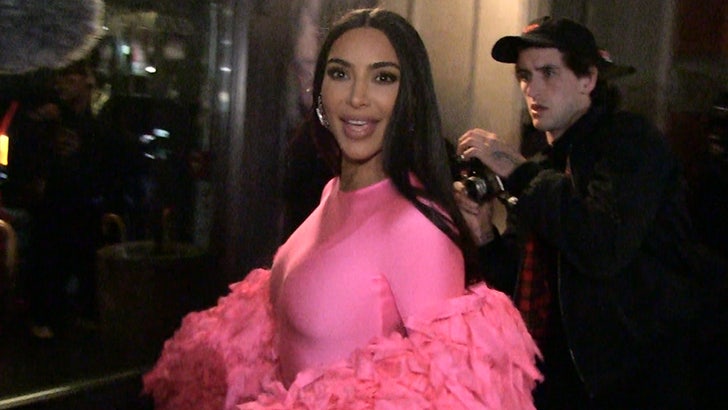 The after-party at Zero Bond was lit and everyone gave Kim high marks … something she could have used with the baby bar … sorry, she got us in the mood!