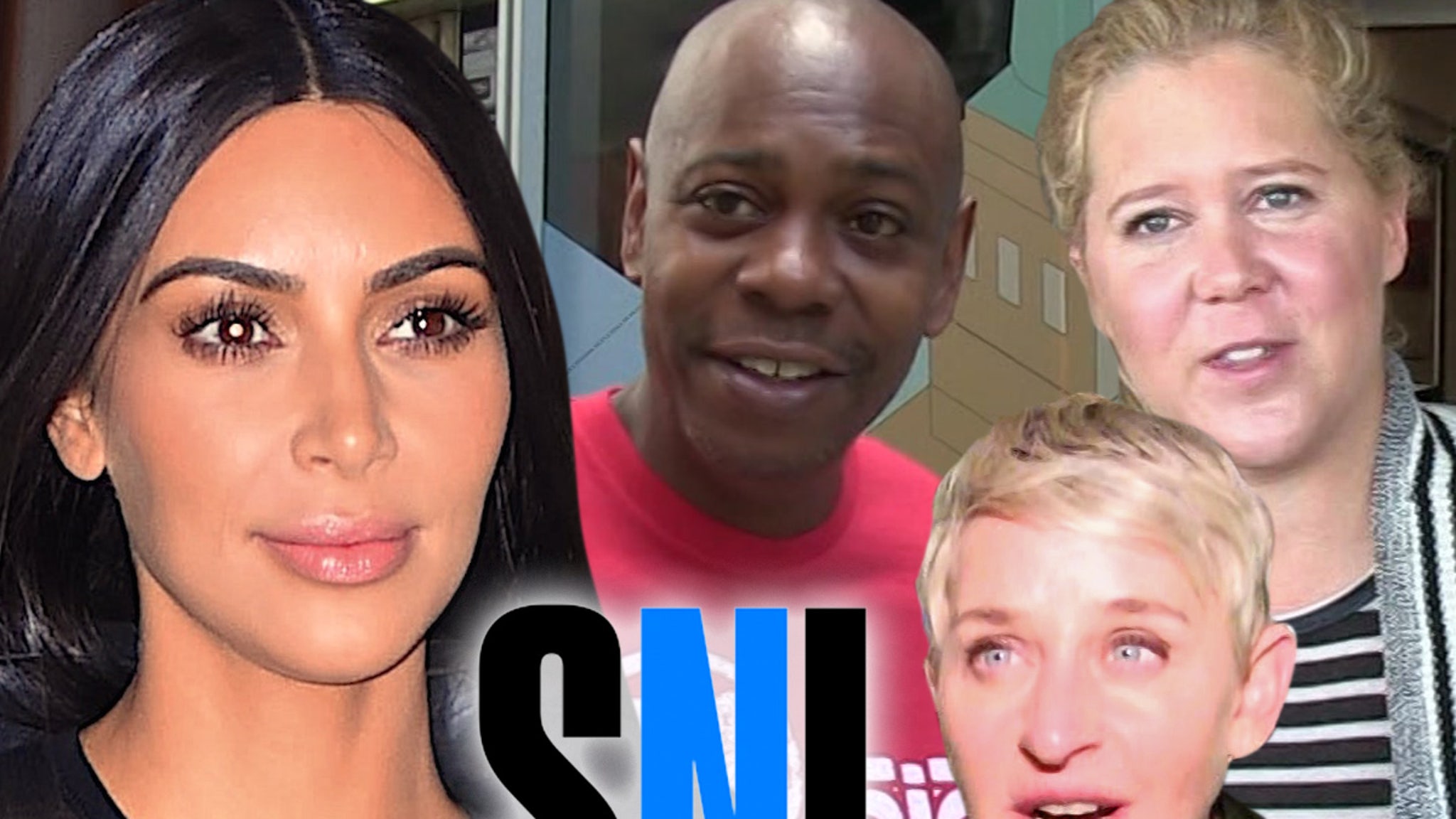 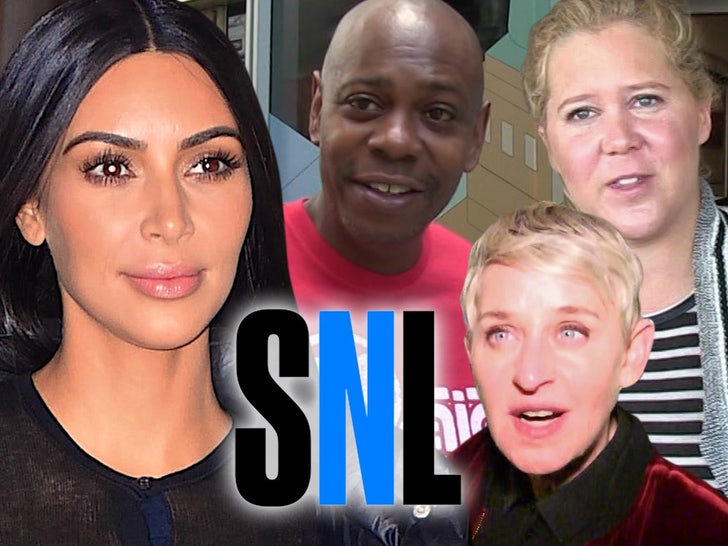 Kim Kardashian is getting some good advice from some of the funniest people on Earth as she gets ready to host “Saturday Night Live.”

We’re told the comedy legends have been giving Kim tips on what to include in her monologue, how to perform certain skits and nail comedic delivery.

As we reported, Saturday will mark the first time a Kardashian hosts ‘SNL’ … and she’s already landed some promo jokes.

Our sources say Kim has been having a blast getting ready for ‘SNL’ … and some of the material will be self-deprecating. We’re also told she’s been very open to all ideas Lorne Michaels and the ‘SNL’ team have thrown her way. BTW … good move on her part.

We’re told producers and cast in rehearsals say Kim’s actually been exceeding the expectations they had for someone without any experience in the comedy world.

The big question … who, if anyone, comes along for the ride? Kanye? Kris? Kylie?