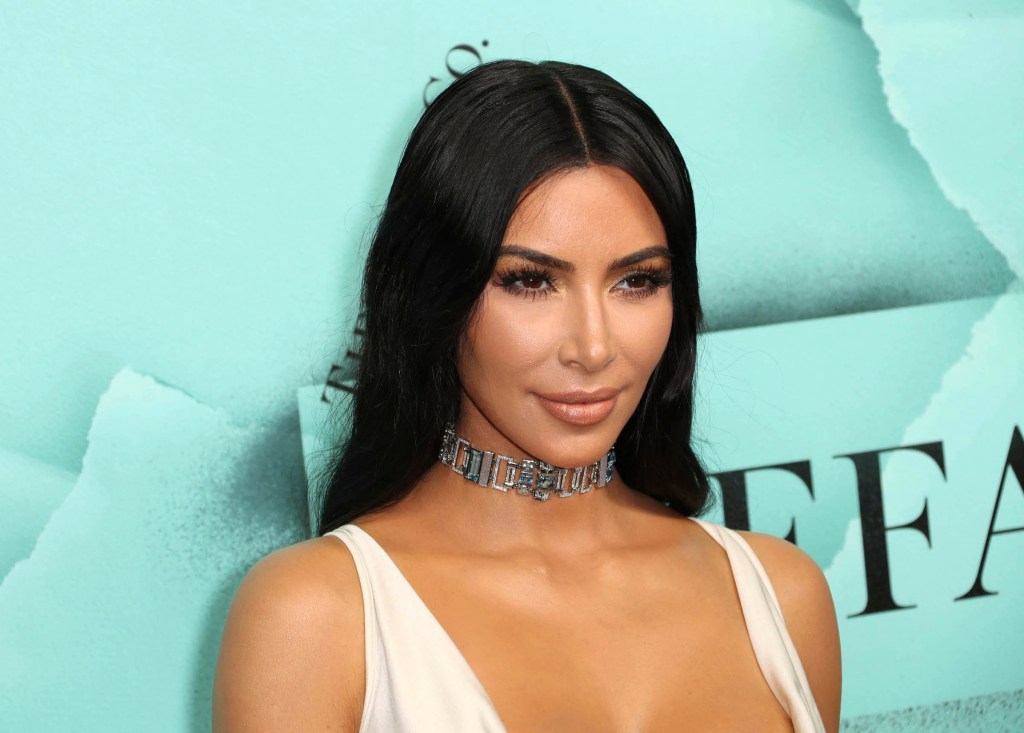 “I don’t have to write sketches, do I?” she asks Strong, who confirms she doesn’t. “Memorize lines?” she asks. Halsey, this week’s musical guest, points out, “No, they’re on cue cards.”

Bringing the conversation back to her traditional strong suit, West inquires, “Everyone else won’t look as good as me, will they?” Replies Strong, “Absolutely not.” Satisfied, West declares, “It’s so easy.”

As is often the case with the weekly promos, this one starts with a different riff before an edit. Strong asks Halsey and West, “Should we start our own girl group?”

Halsey shoots back, “Absolutely not.” West adds, “We already said no when you pushed it backstage.”

Strong deadpans, “OK, so you could hear me. I wasn’t sure, because security had me in a headlock.”

West is the second of four hosts lined up for a string of October episodes. Owen Wilson took the stage last week. Rami Malek is scheduled for October 16 and Jason Sudeikis will have his homecoming on October 23. Just prior to last week’s Season 47 premiere, NBC confirmed that Beck Bennett and Lauren Holt had left the cast, but the rest of the cast returned and three featured players have been added.

Ratings were soft last week, but they generally tracked the downturn of other seasons that came after a presidential election year. West’s vast social media following is expected to provide a lift, both in the linear timeslot and in digital viewing. NBCUniversal is streaming the show live on Peacock along with its traditional NBC broadcast.