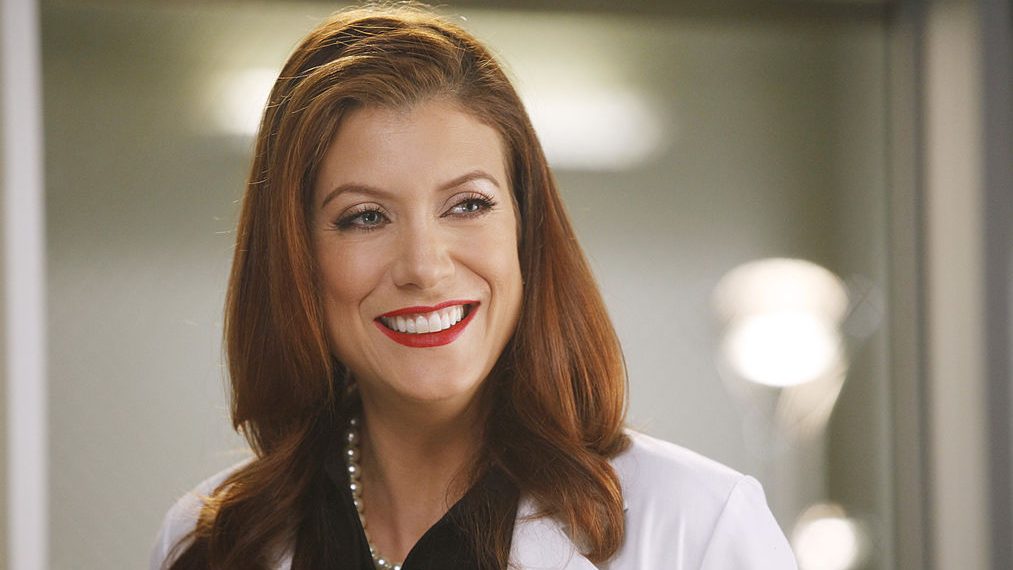 Grey’s Anatomy has set a date for Addison’s return. A trailer for next week’s episode, which aired after the end of tonight’s ABC telecast, featured Grey’s Anatomy alumna Kate Walsh and her character Addison’s grand re-entrance at Sloan Grey as the residents’ feared new mentor.

Addison later is in the OR performing a surgery when the AC system breaks down and she calls for Meredith (Ellen Pompeo), setting up the much anticipated reunion of two women with a very complicated history. Watch the trailer above.

Here is the official description of the Oct. 14 episode, titled “Hotter Than Hell”: Seattle’s favorite redhead returns and graces the Grey Sloan halls with her experience and expertise as she attempts to help Richard teach the newest crop of residents. Meanwhile, Meredith has a decision to make, and Link confides in Teddy on an all-new episode of “Grey’s Anatomy.” Guest starring along with Walsh is Jason George as Ben Warren. Montgomery.

Walsh is set to appear in multiple episodes in the current 18th season. Her Addison is a world-class gynecological and neonatal surgeon who was once married to Derek Shepherd (Patrick Dempsey). Walsh first appeared in the Season 1 finale as Derek Shepherd’s estranged wife in one of the show’s most famous, jaw-dropping scenes. Initially set as a recurring, Walsh’s role was expanded to a series regular. During Season 3, Grey’s creator Shonda Rhimes created a spinoff built around Walsh’s character, Private Practice, which saw Addison move to Los Angeles to start a new chapter. Walsh left Grey’s at the end of that season to headline the offshoot series, which ran for six seasons.

While on Private Practice, Walsh returned to Grey’s for several guest-starring stints, most recently in Season 8’s “If/Then” episode. She has appeared in a total of 59 episodes on Grey’s.