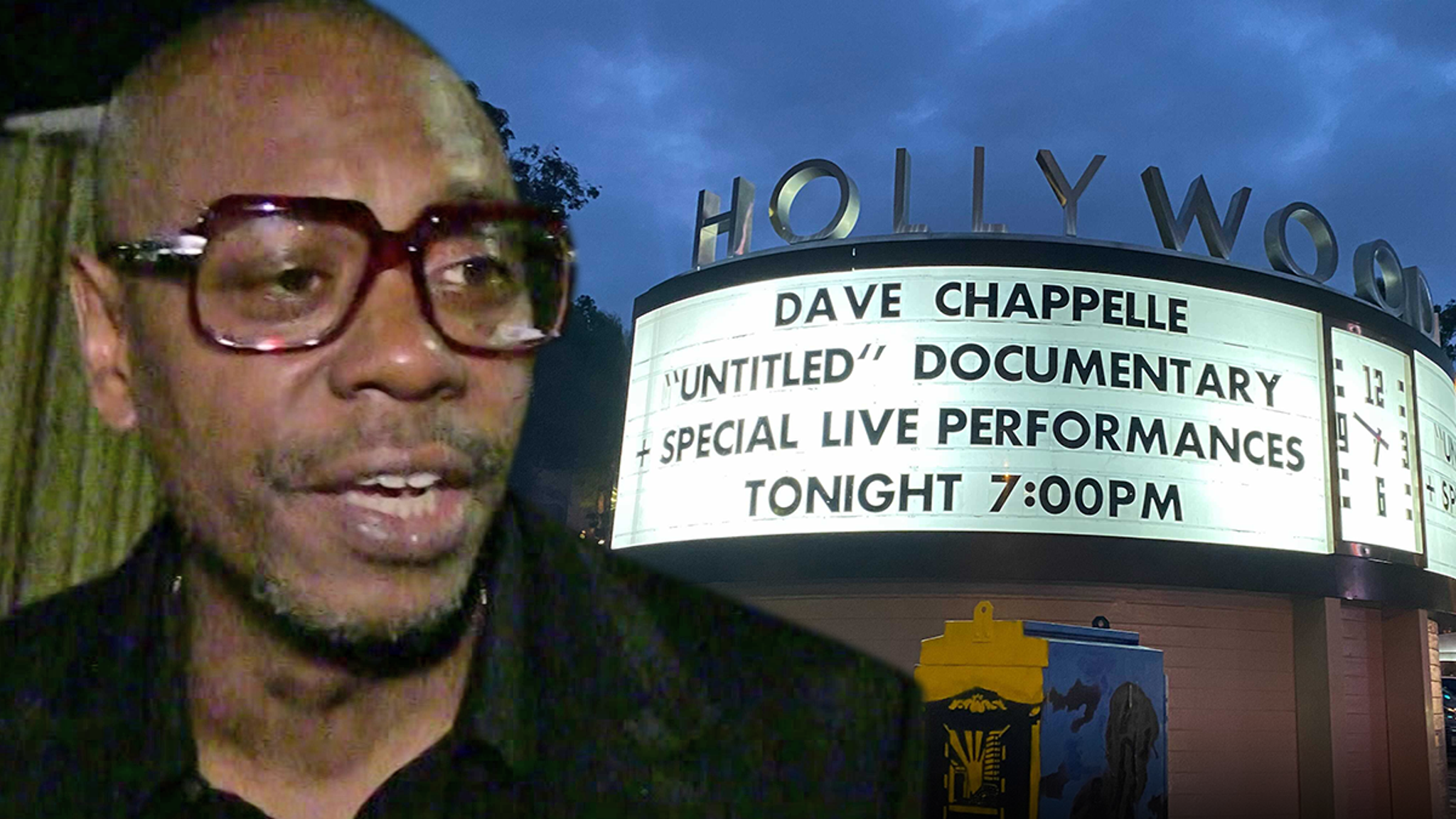 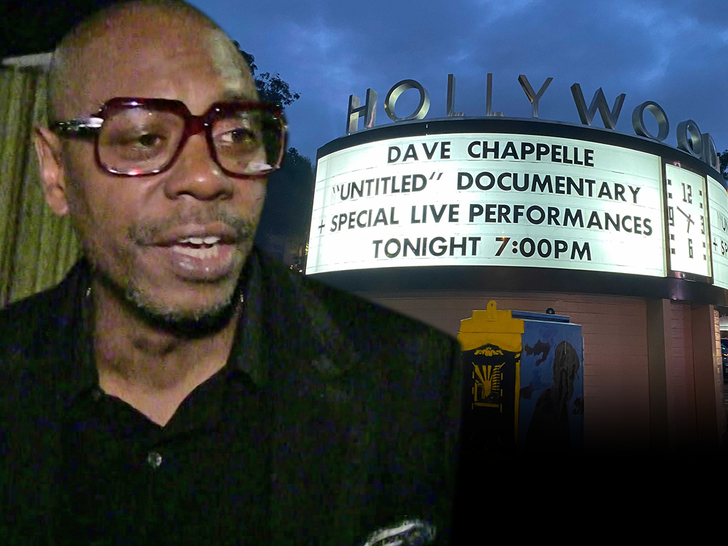 “If this is what being canceled is like, I love it.”

That’s how Dave Chappelle greeted the audience Thursday night at the star-studded screening of his new documentary at L.A.’s Hollywood Bowl … after receiving a standing ovation despite the swirling controversy over his new Netflix special, “The Closer.”

Dave also railed on Twitter, the media and “all these stupid-ass networks” to the celeb-packed crowd that included Brad Pitt, Tiffany Haddish, Donnell Rawlings and more … saying, “I’m not talking to them. I’m talking to you. This is real life.”

Along with Chappelle dismissing cancel culture in wake of being called out for transphobic jokes and offending the LGBTQ+ community in his new stand-up special, Stevie Wonder also took the stage following the premiere of Dave’s ‘Untitled’ doc to chide the idea of being canceled.

Instead, Stevie said society needs to work on canceling hate and fear and focus on loving each other. Interestingly enough, Chappelle also promoted coming together and people and trusting one another again, and spoke of a “kindness conspiracy” to get it going.

Along with Dave addressing his adoring crowd, other guest performers included Jeff Ross, Michael Buffer, Snoop Dogg, Nas, Jon Hamm and others before Chappelle closed things out by saying … “Thank god I’m canceled because f**k this shit anyway. I bet you I’ll be someone better than you think.”

Nope, still doesn’t seem like Dave is sweating all the heat he’s getting lately … and everyone — in Hollywood anyway — seems to love it.