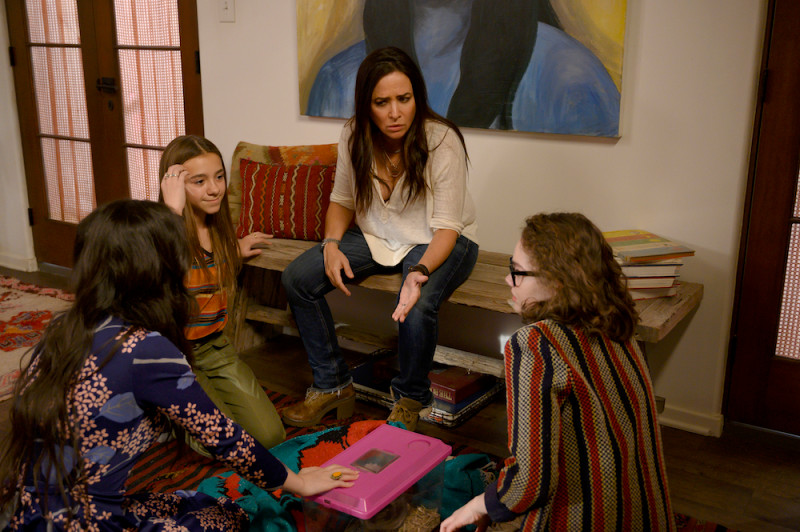 Better Things is ending with its fifth season on FX. Starring Pamela Adlon, who also executive produces, writes, directs, and acts as showrunner, the comedy-drama is currently in production, and fans will see the final season at some point in 2022, per Deadline.

Adlon said the following about the FX series, which follows the life of Sam Fox — a single mother and working actor:

“I will forever be grateful to FX for allowing me to tell stories the way I see the world and want the world to be seen. Making this show has been film school for me. I bow down to my crew and my cast. And I can’t wait for people to discover and re-discover Better Things. This is gonna be a wrap on Sam Fox (for now). See you at the after party.”

A premiere date from Better Things season five will be announced at a later date.

What do you think? Are you sad to see Better Things end on FX?