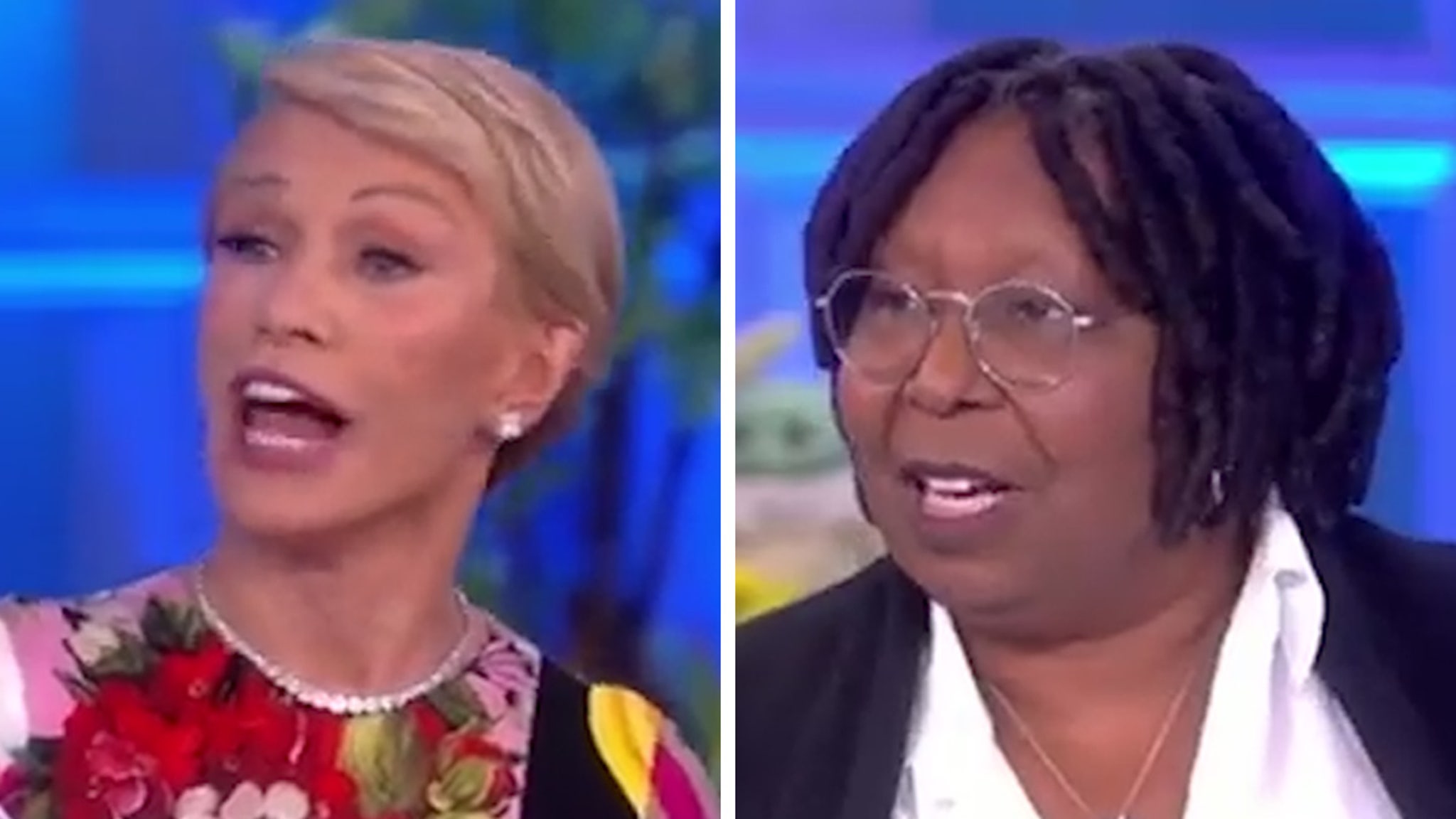 Barbara Corcoran and Whoopi Goldberg together provided a cringe moment on “The View” … the result of a fat joke Barbara lobbed at Whoopi.

Ya gotta see the video … the roundtable discussion starts innocently enough, with the hosts and some ‘Shark Tank’ stars talking about new jeans, but it gets super awkward when Barbara chimes in and tries to get a laugh.

Whoopi’s asking if the jeans in question will fit her COVID butt, and that’s when Barbara says … “and when you get finished with those jeans and decide you don’t like them, give them to me, I’m going to make 2 pairs.” 😲

Barbara did NOT stick the landing, and the joke fell totally flat. Whoopi immediately looked pretty pissed, and the rest of her ‘View’ co-hosts weren’t too happy either.

It’s a super awkward interaction … but Ana Navarro had Whoopi’s back, and clapped back at Barbara with a major fashion diss.

Ooohh, the backstage convos that must’ve gone down!!!