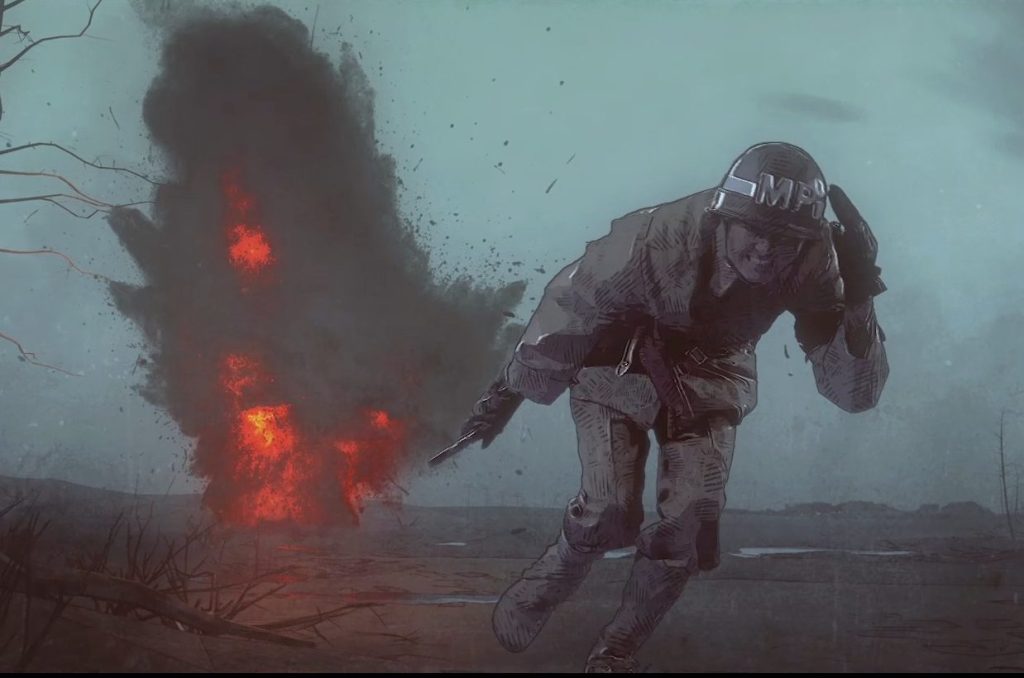 EXCLUSIVE: Trioscope, the company behind Netflix’s animated drama The Liberator, has raised over $5M in investments from companies including venture capital firm Bitkraft Ventures and Sony.

Sony, via its Innovation Fund, and Bitkraft Ventures, a fund focused on gaming, esports, and interactive media, have been joined in the $5.25M round by Transcend Fund, Cordillera Investment Partners and Thomas Vu/Axis Mundi Capital.

The money will allow the company, which was formed last year by producers L.C. Crowley and Brandon Barr and former LucasFilm and Industrial Light & Magic VFX creative Greg Jonkajtys, to expand its U.S. and global business and focus on boosting its original IP and content drive.

It will also bolster its animation technology toolset for global third-party creators and studios to produce content through licensing agreements. The company expects to launch a new platform licensing offering in 2022 with an initial network of international studio partners.

Trioscope uses a new hybrid animation technology that combines state-of-the-art CGI with live-action performance to make grown up animated projects. In addition to The Liberator and Night of the Cooters, a short film produced by Game of Thrones creator George R.R. Martin, the company is working on further series for Netflix, Showtime and CBS Studios and partnering with talent such as Ethan Hawke.

“In just a short time, our company’s vision has propelled a patented platform that fuses live-action with animation in a novel way, stoking the imagination and talent of seasoned and emerging creatives,” said L.C. Crowley, Co-Founder and CEO of Trioscope. “Our partnership with Bitkraft, Sony Innovation Fund and our other investors gives us the support to further expand our tech-driven, content-rich business.”

Gen Tsuchikawa, Chief Investment Manager for Sony Innovation Fund and CEO and Chief Investment Officer for Innovation Growth Ventures, added, “Trioscope’s live-action animation hybrid technology represents a new genre of entertainment and will allow studios to bring more content to audiences by helping to minimize budget, timing and location constraints. We believe the Trioscope team is differentiated in its technology, capability, and know-how and can make an impact in driving new levels of emotion in dramatic storytelling and beyond.”