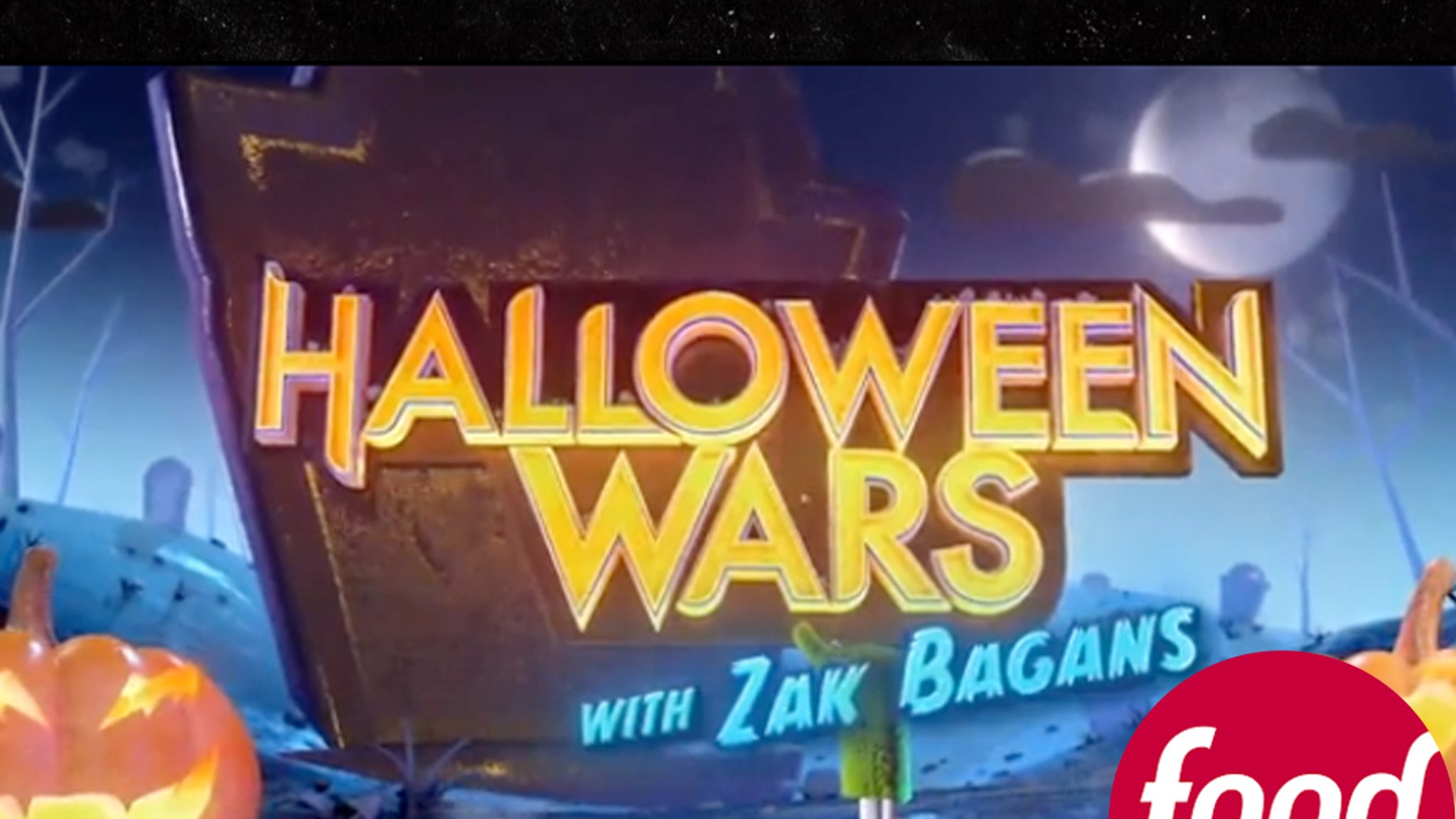 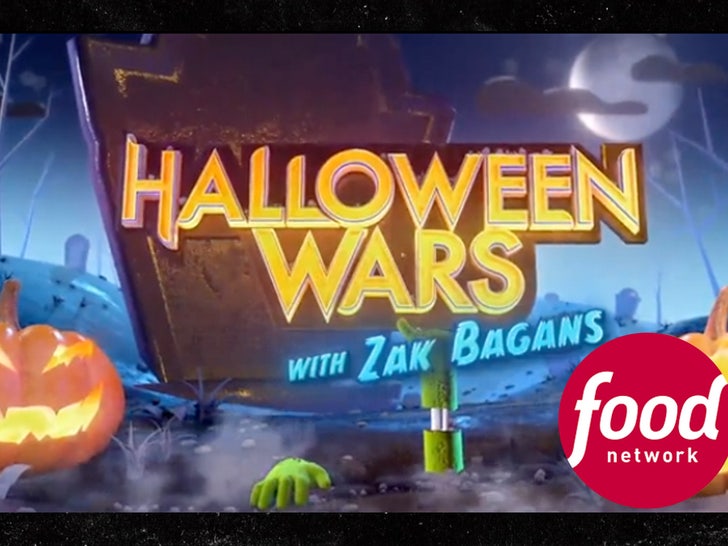 Sources familiar with the situation tell TMZ … yes, as some eagle-eyed viewers have sourly noted during this season of “Halloween Wars,” slicing up the traditional winter squash is NOT happening at the moment. And, we have more bad news … it’s gonna continue that way, at least for this year. 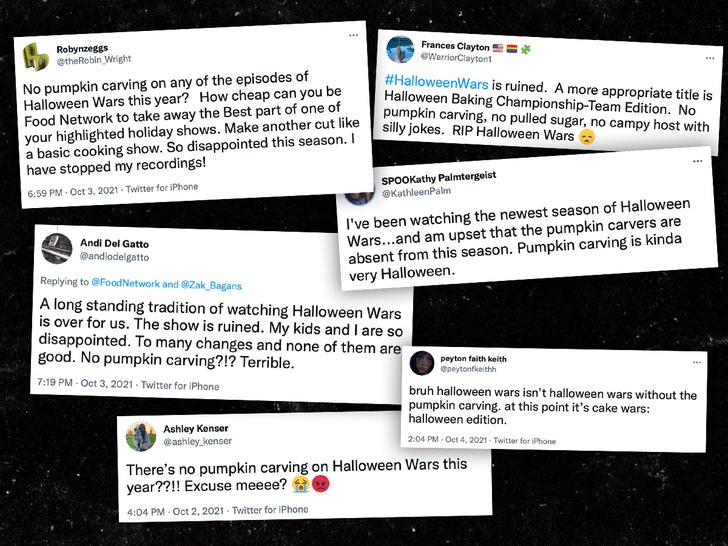 The reason … we’re told it’s because of the pandemic, and the timing of production — something that’s out of the hands of showrunners, who are doing their best to adapt.

As you may or may not know, a lot of these shows film at different points in the year — including ‘HW,’ which our sources say has often filmed well before Fall in years past … where pumpkins were plentiful, and they were able to knife ’em to their heart’s desire.

That, unfortunately, hasn’t been the case this year … and it’s all due to COVID screwing up when and how TV networks have been able to shoot.

You can count “Halloween Wars” among the programs falling victim to that. We’re told they weren’t able to start filming until recently … and, as a result, there was an actual shortage of pumpkins available for the competition. Seasonal demand, an already-stressed supply chain and new COVID-safety protocols for shows with group settings made it impossible to pull off on ‘HW’ this year.

It would appear procuring pumpkins, in the abundance needed for TV filming, is, apparently, more difficult than just heading down to your local patch set up in a grocery store parking lot.

In any case, our production sources tell us Food Network is happy with their final product, and the involvement of one Zak Bagans, who definitely brings the Halloween vibe home … pumpkin or not.

Carve your heart out, folks.