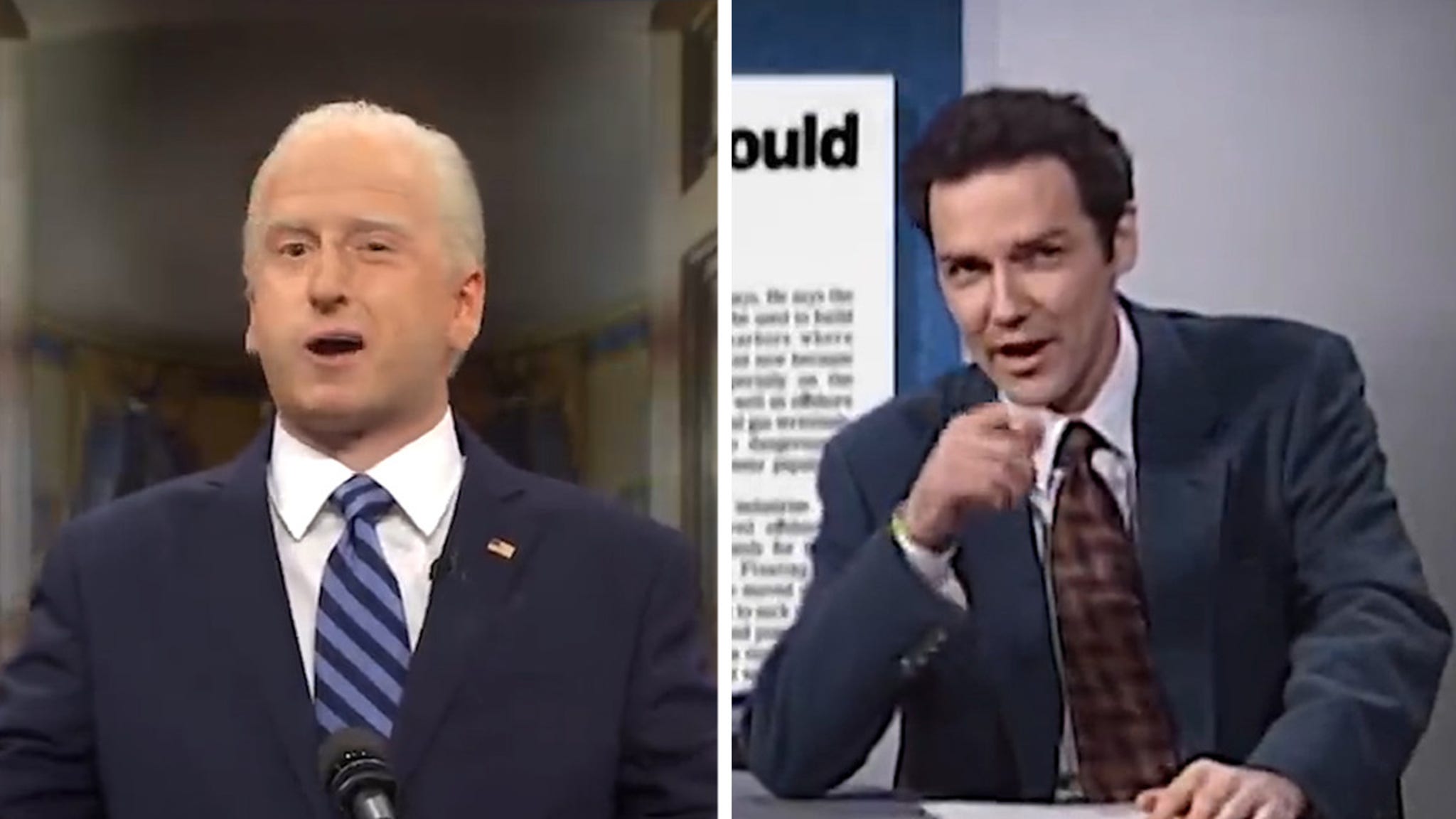 “Saturday Night Live” just rolled out the premiere of season 47, and the open did not disappoint … it was HILARIOUS!

The show, which skewered Donald Trump, took aim at President Biden and Co., with the theme … and you think you had a bad summer.

“Weekend Update” paid tribute to Norm Macdonald, who died last month after a 9-year battle with cancer. Colin Jost and Michael Che threw to a clip of Norm at the anchor desk, and some of the jokes were … well, amazing. E.g., “At the White House this week, President Clinton officially came out against same-sex marriages … What’s more, the President said he is not too crazy about opposite-sex marriages, either.”

So, now the stage is set for next Saturday when Kim Kardashian takes the stage as host of ‘SNL,’ so stay tuned.