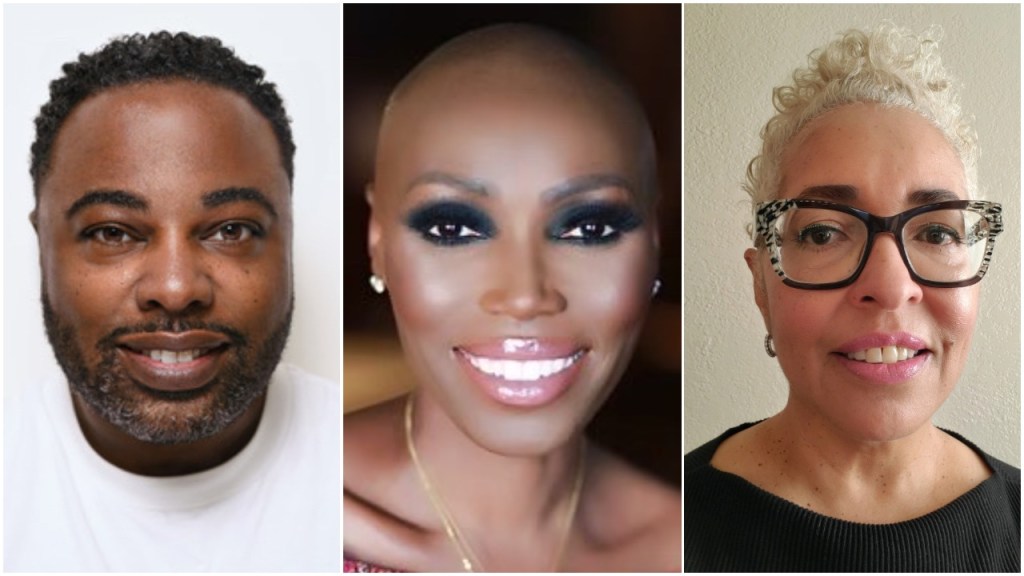 EXCLUSIVE: Eric Nicks, who has worked with the likes of Busta Rhymes, LL Cool J, and Foxy Brown, has teamed up with Dorothy Toran and Leslie Farrell’s Lauren Grace Media to develop a range of music television projects.

Nicks has struck an overall deal with the production company, which was set up last year by The Real Housewives of New Jersey executive producer Toran and former NBC Universal executive Farrell.

It is the latest deal for the nascent production company, which recently teamed with Mario Van Peebles and his adult children to shop an ensemble docu-series. The company has produced Bravo’s Race in America: Our Vote Counts and Race in America: A Movement Not a Moment.

“Honored to work with producers as incredible as Dorothy and Leslie,” Nicks said. “With reputations that precede them, Lauren Grace Media is a formidable content creator and I am thrilled to learn from them and be part of this important evolution”.

“Eric is a legendary talent executive, visionary strategist and master deal maker. He brings a passion for story telling, a willingness to take creative risks and a shared respect for moving the culture forward that makes him an ideal partner for us. We are thrilled to welcome Eric into the Lauren Grace Media family,” added Toran and Farrell.