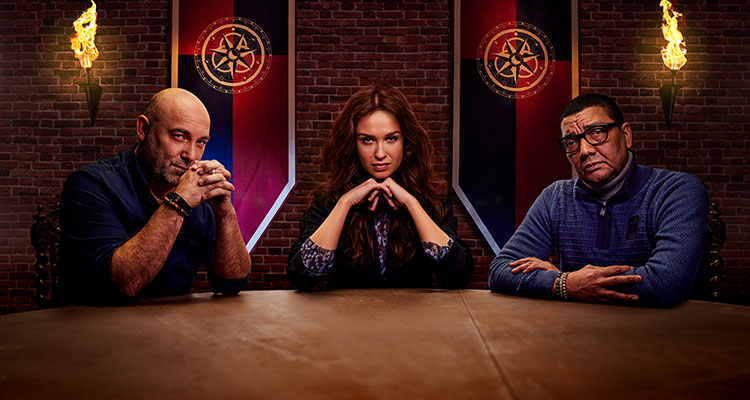 The first project to emerge from the BBC and NBCUniversal’s (NBCU) landmark entertainment tie-up is a double season reversion of Dutch psychological adventure format The Traitors.

All3Media-backed Gogglebox producer Studio Lambert’s newly opened Scottish office is behind the two-series order, which will air in both the UK and US, including on NBCU streamer Peacock.

The original, which was developed and produced by Studio Lambert’s All3 stablemate IDTV alongside RTL Creative Unit, aired on Dutch channel RTL 4 earlier this year where it attracted a 50% share of 16-24 year olds, according to the BBC.

Contestants in the game move into a majestic castle and work as a team to complete a series of dramatic and challenging missions to earn money for the prize pot. But three of the contestants are secretly traitors, who will attempt to deceive and manipulate their way to the prize by eliminating ‘loyal’ contestants.

The move comes a few weeks after the BBC and NBCU revealed a landmark tie-up that will see the pair co-produce entertainment shows from a single hub.

The news was first revealed by UK TV trade Broadcast.