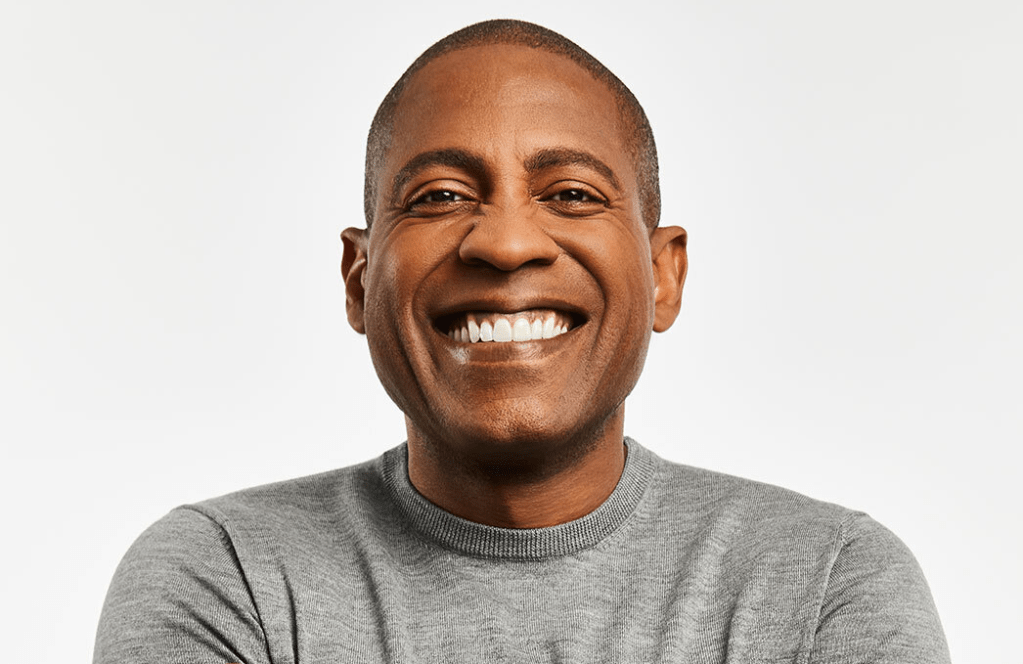 Embattled Ozy Media continues to make headlines as founder-CEO Carlo Watson tell the Today show that the company is not in fact shutting down in the wake of a fast unfolding financial scandal last week as it previous announced.

“We’re going to open for business, so we’re making news today,” Ozy CEO Carlos Watson told the Today show Monday. “This is our Lazarus moment, if you will, this is our Tylenol moment. Last week was traumatic, it was difficult, heartbreaking in many ways.

The reversal comes after Ozy Media announced Oct. 1 it was shutting down days after an explosive NYT report triggered a financial fraud investigation and increased scrutiny of the company’s business claims. Watson said that decision to shutter was reconsidered over the weekend.

“At the end of the week, we did suspend operations with a plan to wind down,” he told NBC’s Craig Melvin. “And as we spent time over the weekend we talked to advertising partners, we talked to some of our readers, some of our viewers, our listeners, our investors… I think what we do with newsletters, what we do with TV shows, original TV shows, podcasts and more, I think has a place.”

The scandal that did or it seems didn’t shutter Ozy was unveiled by NYT columnist Ben Smith last Monday. It said Ozy co-founder and COO Samir Rao impersonated a YouTube executive on a Feb. 2 conference call with banking giant Goldman Sachs, which was looking to invest $40 million in the company. The purported YouTube exec asked to switch from a Zoom video call to a voice teleconference at the last minute. But the voice sounded odd and electronically altered and sparked suspicions of by a Goldman banker who followed up with that exec’s office directly and discovered he was not on the call and had no knowledge of it. After several days Watson said the voice had been Rao and the reason given was mental health issues.

A top journalist Katty Kay quit, so did billionaire Marc Lasry, chairman of the board.

The notice of the shutdown late last week thanked staffers: “Many of them are world-class journalists and experienced professionals to whom we owe tremendous gratitude, and who are wonderful colleagues. It is therefore with the heaviest of hearts that we must announce today that we are closing Ozy’s doors.”