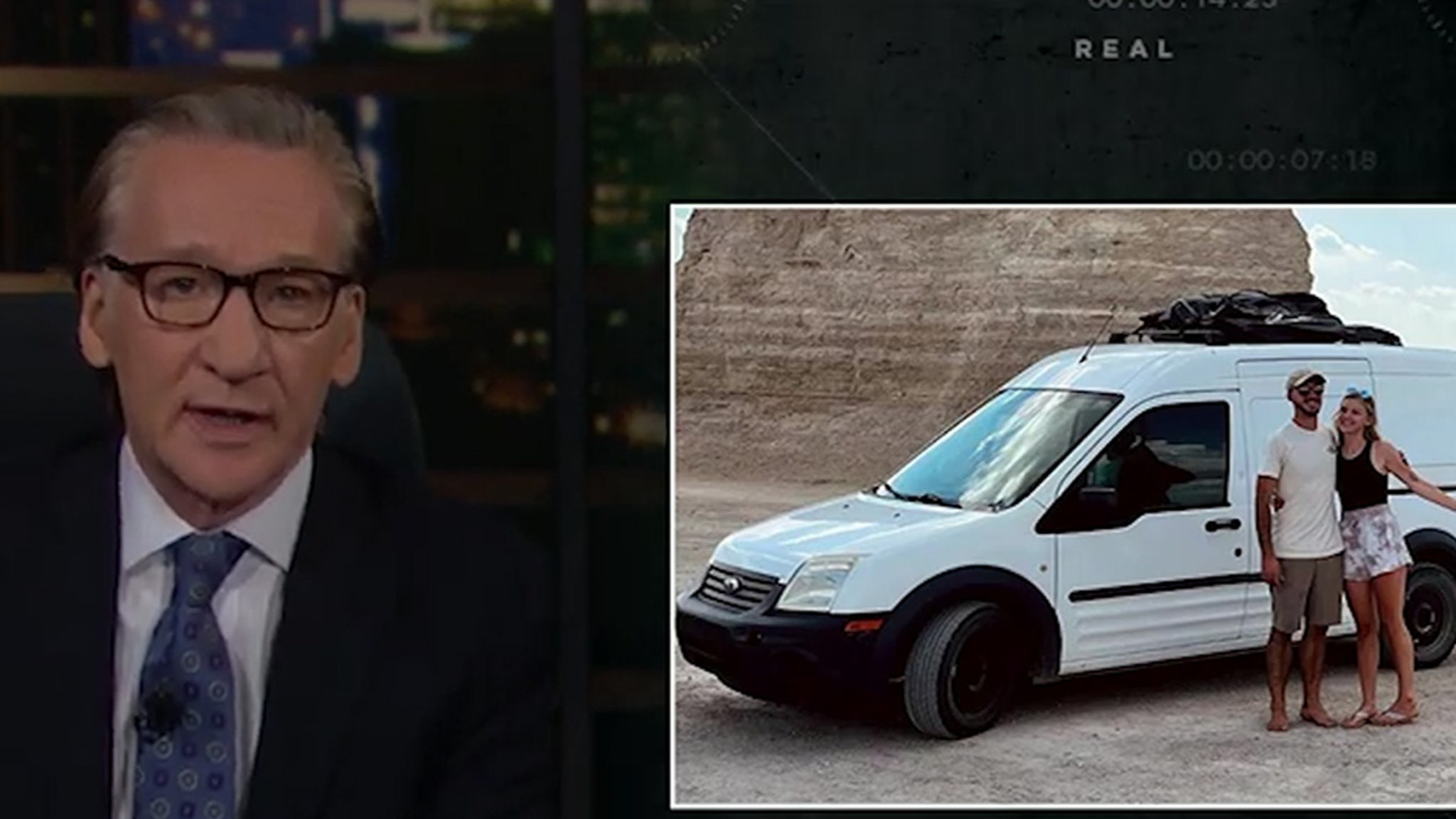 Bill Maher has a point … “Brian Laundrie was not an interesting person until he became a person of interest” … an example of what the “Real Time” host believes is a cultural crisis.

Maher railed on #VanLife … where young people meander around the country, chronicling every boring move … as if it can substitute for meaningful work.

Maher notes … content creators and influencers are the fastest-growing small business out there … 52 million around the globe.

He clearly has beef with the coverage of the Gabby Petito murder, and sets his sights on Laundrie, who he says by all rights should be working at a Del Taco drive-thru. He thinks the videos he and Gabby shot during their travels were mind-numbingly uninteresting.

Maher’s point … there’s a whole generation now that wants to make their own lives their careers, as if they’re actually interesting. As he says, it’s not sustainable.