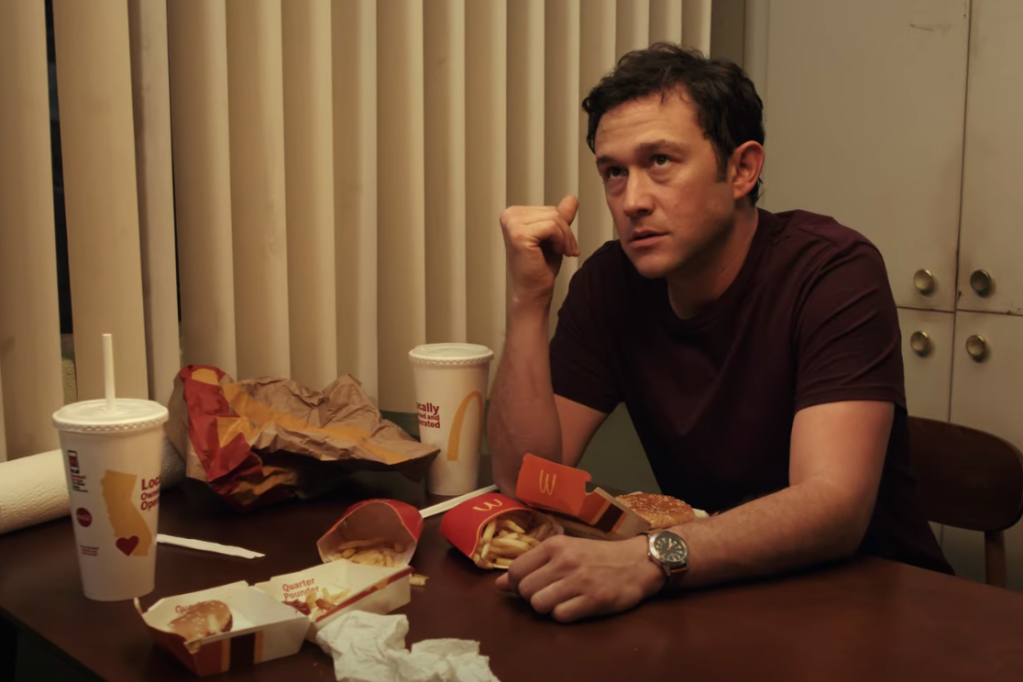 Mr. Corman premiered Aug. 6 to mostly solid reviews (70% on Rotten Tomatoes) but did not draw a wide audience on the platform the way other Apple TV+ comedy series have done this past summer, including flagship Ted Lasso, Schmigadoon!, Physical, Mythic Quest and Trying, which have either been renewed or looking good for renewal.

Apple TV+ remains in business with Gordon-Levitt who is executive producing and voicing a lead character in the streamer’s new animated children’s series Wolfboy and the Everything Factory, which dropped all 10 episodes of its first season Sept. 24.

In his return to TV, Gordon-Levitt starred as Mr. Corman, a fifth-grade teacher who ponders the bigger questions to life and struggles with his own emotions while keeping his San Fernando Valley elementary school class afloat. A former aspiring-musician, he works through anxiety, loneliness, and a sinking suspicion that he sucks as a person.

This is a rare cancellation for Apple TV+ which has only not renewed one other original scripted series out of dozens so far, Little Voice.

The streamer’s upcoming series and movies, slated to premiere in the fourth quarter include Acapulco, Swagger, Finch, Season 3 of Dickinson, The Shrink Next Door, Swan Song and The Tragedy of Macbeth.