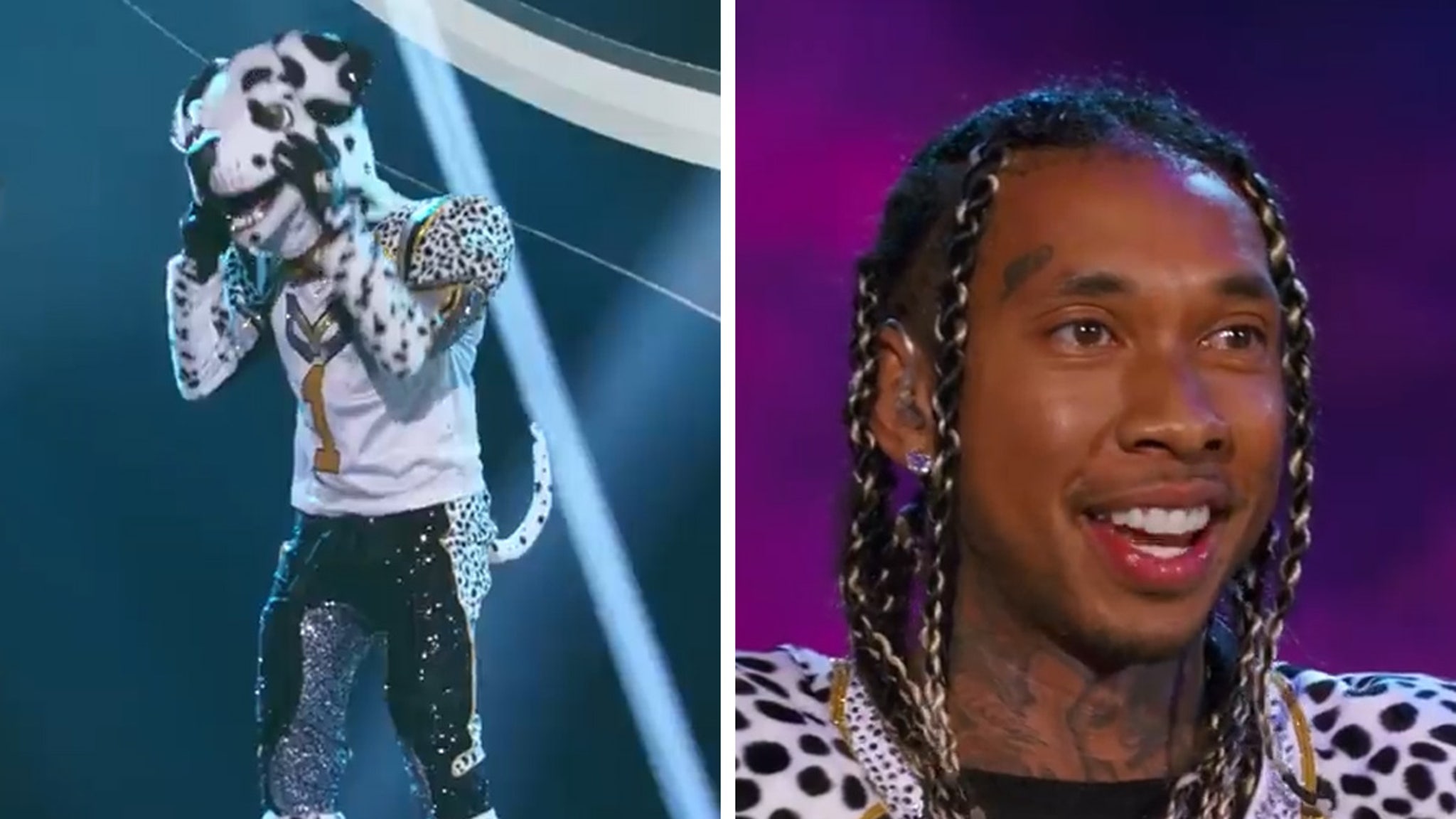 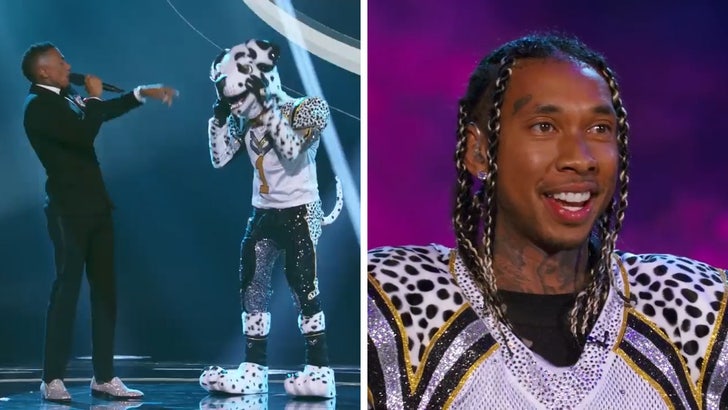 Tyga says he’s always felt like an underdog, so he performed as a canine on “The Masked Singer” … but this dog don’t hunt, because he’s been eliminated from the Season 6 cast of masked contestants.

The “Taste” rapper yanked off his Dalmatian getup on Wednesday night’s episodes of the eccentric singing competition after he got voted off, but turns out the host sniffed out his identity when he was fully masked.

Host Nick Cannon claimed he knew it was Tyga underneath the Dalmatian costume all along, but everyone else was stunned.

As for why he decided to join the show … Tyga says he was inspired by watching Lil Wayne perform as Robot back in Season 3.

The rapper performed with Group B, which also included Queen Of Hearts, Mallard, Cupcake and Banana Split … all yet to be revealed.