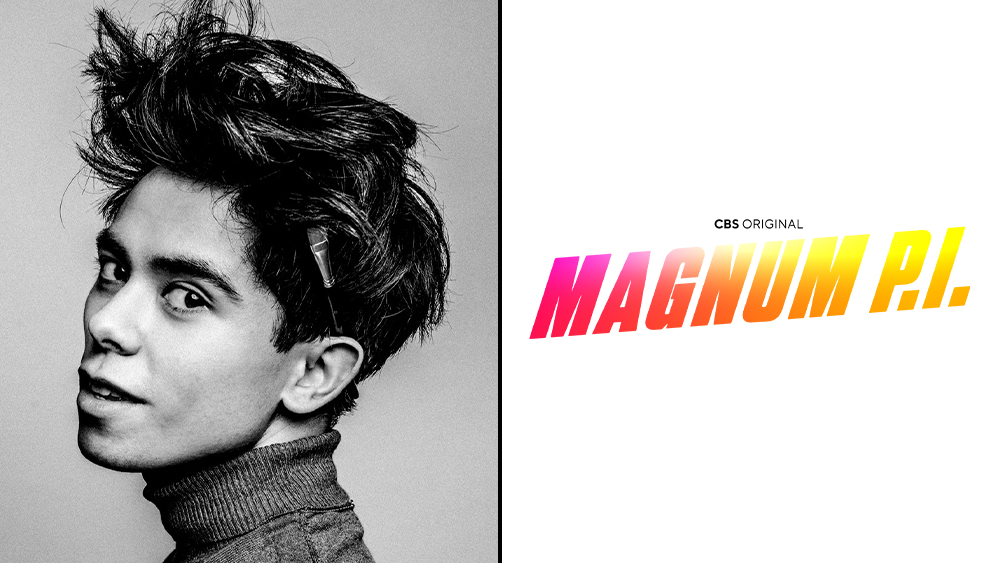 EXCLUSIVE: CBS’ Magnum P.I. adds Martin Martinez to its season 4 cast in a recurring role ahead of the show’s premiere on Oct. 1.

Martinez will portray the character Cade Jensen, a determined but troubled teenager who attempts to charm his way into a job at La Mariana, and over the course of several episodes, ultimately finds a surrogate parent in TC (Stephen Hill).

Martinez most recently appeared in Netflix’s Never Have I Ever as Oliver Martinez. Other TV credits include Marvel’s Runaways, Chicago P.D., Station 19, Shameless, and The Fosters.

Up next, he will appear in the Apple TV+ series Pachinko in the role of Oliver.

The California native is represented by David Alan White at Industry Entertainment and Stella Alex at The Savage Agency.