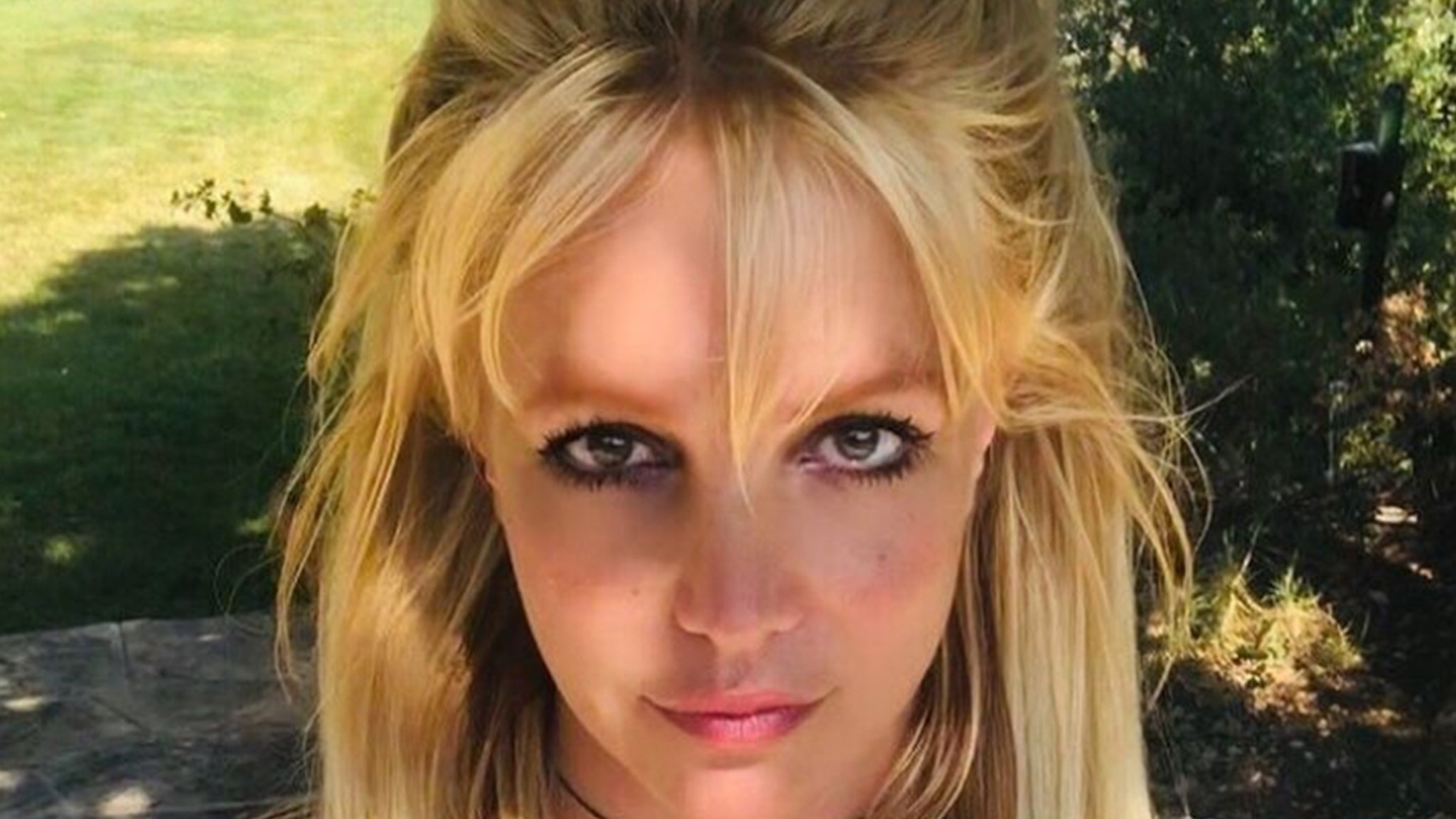 Britney Spears is warning fans and viewers of a new documentary about her conservatorship to take it with a grain of salt … because she claims a lot of the information is untrue.

According to our sources … Britney’s latest Instagram post is specifically calling out the CNN special — “Toxic: Britney Spears’ Battle For Freedom” — that debuted Sunday night, and she has a list of reasons why she’s not down with it.

Aside from Britney claiming it’s loaded with inaccuracies — even though she says she’s only watched a little bit of it — she suggests that it’s all about stuff that happened in the past … and she’s trying to move forward.

Brit also seems to take issue with the dialogue not being very “classy,” doesn’t like the footage they used of her … and implies the general tone of the special is unkind.

Now, while we’re told she’s referring to the CNN special, it’s actually another one — the new NYT documentary, “Controlling Britney Spears” — that made more headlines for the allegation her father, Jamie Spears, recorded her bedroom conversations.

So far, at least, Britney’s staying mum on that claim, but as we reported … her attorney Mathew Rosengart will almost certainly raise the alleged recordings during Wednesday’s conservatorship hearing.

Strangely, the singer’s IG post takes a left turn where she focuses on her “Rose Project” and how she once kissed Madonna and suffers from social anxiety.

Then, she reveals she’s wearing white for her post for “new beginnings” … which possibly alludes to her huge court hearing and her father finally stepping down as her conservator.