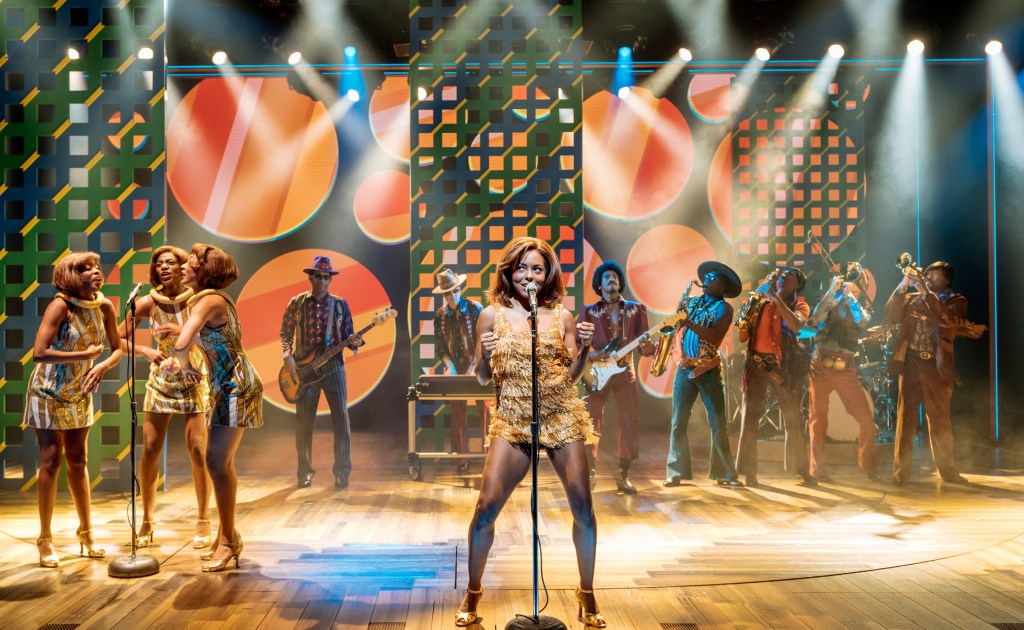 The 74th Annual Tony Awards, hosted by Audra McDonald, will be livestreamed Sunday, Sept. 26, at 7 p.m. ET/4 p.m. PT, exclusively on Paramount+. The Tony Awards Present: Broadway’s Back!, hosted by Leslie Odom, Jr., airs at 9 p.m. ET/PT on CBS and will be available to stream live and on demand on Paramount+.

No red carpet events will be presented this year.

The Broadway’s Back! concert special also will include performances from the three Tony-nominated Best Musical contenders (Jagged Little Pill, Moulin Rouge! The Musical and Tina: The Tina Turner Musical), David Byrne and the cast of American Utopia, John Legend and the cast of Ain’t Too Proud, a reunion of the cast members of Hairspray including Marissa Jaret Winokur, Matthew Morrison, Kerry Butler, Chester Gregory and Darlene Love, and Freestyle Love Supreme including Lin-Manuel Miranda, James Monroe Iglehart, Christopher Jackson and Wayne Brady, among others.

The 74th Annual Tony Awards was delayed from June 2020 due to Covid and represents a shorter roster of nominees because of the shutdown. The Tony Awards Present: Broadway’s Back! will be produced in collaboration with Tony Award Productions, a joint venture of The Broadway League and the American Theatre Wing, and White Cherry Entertainment, the team behind the annual Tony Awards telecast. Ricky Kirshner and Glenn Weiss are executive producers for White Cherry Entertainment. Weiss will serve as director.

Stay with Deadline for complete coverage of the Tonys on Sunday.