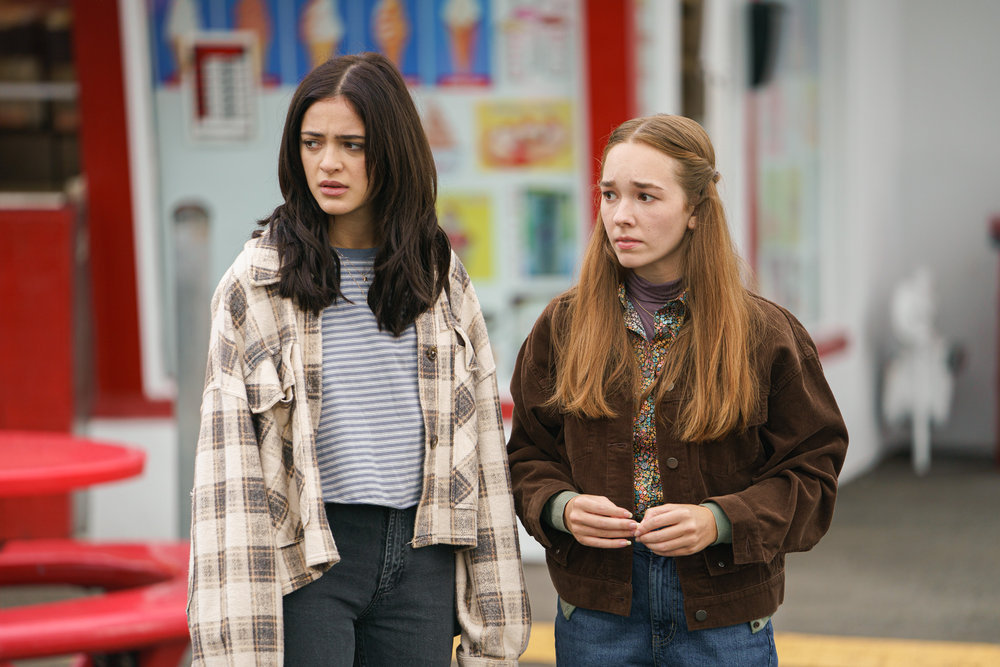 Manifest, the NBC series whose surge of streaming popularity led Netflix to bring it back for a fourth season, returned to top Nielsen’s weekly U.S. streaming chart.

The 42 available episodes across three seasons racked up almost 1.4 billion minutes of total viewing from August 23 to 29. It’s the sixth weekly win for the show, and the seventh time it has topped 1 billion minutes in a single week. The series got a boost from Season 3 being released on Netflix on August 21 and Netflix resurrecting the show on August 28.

Nielsen measures only streaming of Netflix, Amazon Prime Video, Hulu and Disney+ programming, and only via a TV screen in the U.S., which leaves out mobile and overseas viewing. Numbers are delivered after a nearly month-long delay, by arrangement with the streaming providers.

Cruella on Disney+ collected 815 million minutes in its first week as a no-charge title, finishing in third place. The Emma Stone 101 Dalmatians origin story was released last May in theaters and as a Premier Access title carrying a $30 upcharge for Disney+ subscribers. It has grossed $233 million at the global box office and a sequel is in the works. During its Premier Access run, the film stayed in the top 10 movies tracked by Nielsen for five weeks, reaching a peak of 362 million viewing minutes.

Below is the full top 10. Unless otherwise mentioned, all titles are on Netflix.