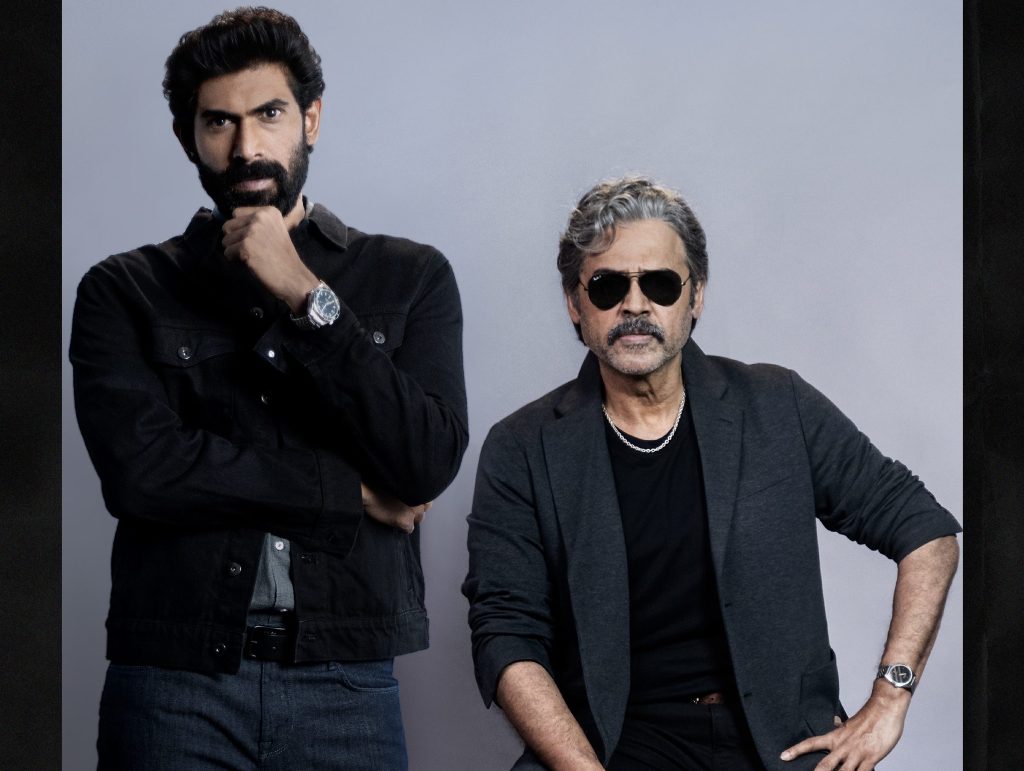 Netflix India is lining up a local adaptation of hit U.S. series Ray Donovan. The crime-action-drama, titled Rana Naidu, will see actor Rana Daggubati sharing screen time for the first time with his uncle Venkatesh Daggubati. Produced by Locomotive Global, the series is an official adaptation of the Showtime series and is due to begin production soon. The series will follow the life of Rana Naidu, the go-to guy for everyone in Bollywood when they have a problem. The format rights are licensed by ViacomCBS Global Distribution Group. Karan Anshuman is showrunner and director and joining him to co-direct is Suparn Verma.

Endeavor Content has boarded the new iteration of classic format Cash In The Attic.  Reimagined for today’s audiences, a U.S. version from Leopard USA and commissioning broadcaster Discovery US’ HGTV channel, is launching this week. Endeavor Content will be handling rest of world sales on both the finished tape and format rights for both the newly revamped series, as well the original version. The original show aired in 160 countries and featured personal stories and treasures hidden in people’s attics. The original series ran to nearly 600 episodes across 18 series on the BBC, and around the world. The new six-part 30-minute series is hosted by Courtney Tezeno.