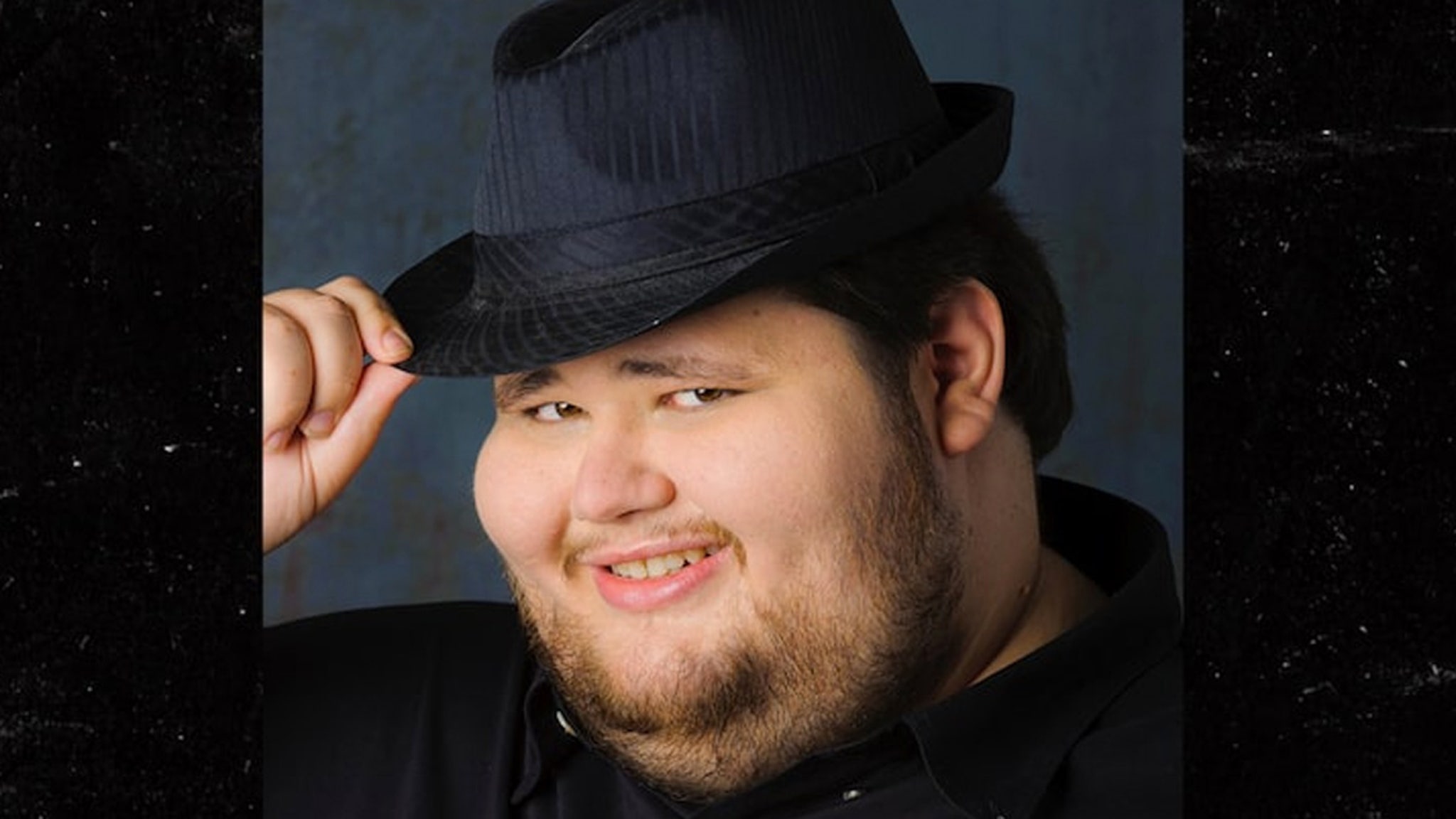 Jerry Messing — known for his role on “Freaks and Geeks” and as the face of a famous meme — has overcome a huge hurdle in his fight with COVID-19 … but has another major challenge ahead of him.

First, the good news — Jerry tells TMZ after being hospitalized in August and placed on a ventilator, he’s out of the ICU and off the ventilator … has been for about a week and a half now. He’s also breathing fine without a fever or cough, and has tested negative for COVID.

Sadly though, Jerry says the virus has left him partially paralyzed. He can’t move his arms and legs well, and is unable to stand and walk on his own. Jerry says he’s doing physical therapy and using a machine to get his legs working again.

The doctors have told him his recovery is going to take some time — he was already hospitalized for more than a month — but he tells us things are looking up, and he thanks everyone for their support.

We broke the story … Jerry got his first dose of the Pfizer vaccine before he got sick, and his dad, James, determined his illness was serious and he needed aid.

Jerry says he has not completed the vaccination process yet — doctors want him to wait until he’s healthier. In particular, they need to make sure he’s completely over the pneumonia he contracted during the height of his COVID battle.

James believes Jerry’s in good hands at a rehab facility in Tampa that caters to people who are on the road back to recovery … but if something goes wrong they’re fully capable of handling the situation.

Jerry played Gordon Crisp on “Freaks and Geeks” and Pugsley on the “Addams Family Reunion” TV movie before gaining more modern fame as “The Fedora Guy” — one of the Internet’s most popular memes.