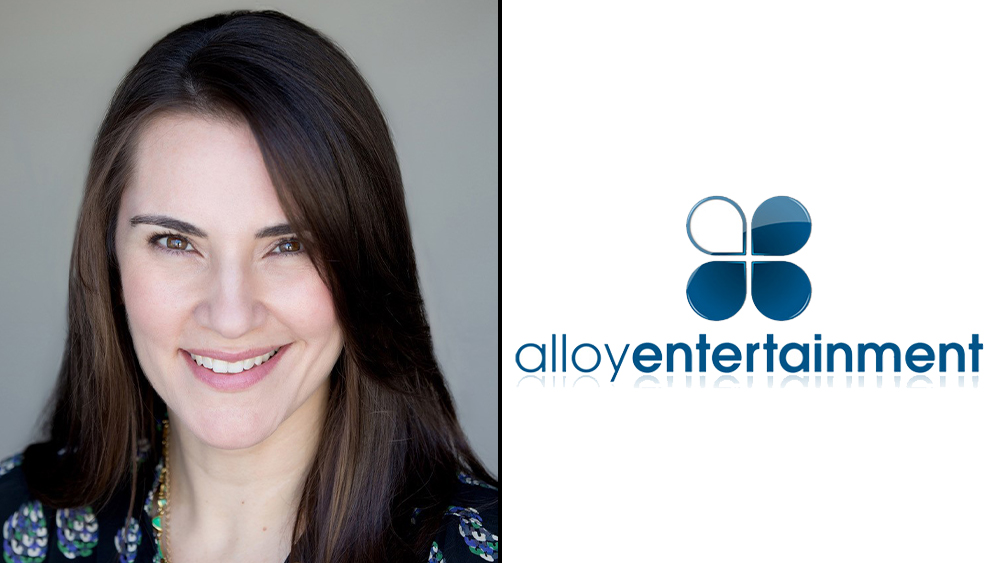 EXCLUSIVE: Alloy Entertainment’s longtime head of television Gina Girolamo has been promoted to EVP. She will continue to oversee the television division of the Warner Bros. TV-owned company, founded and run by President and CEO Leslie Morgenstein.

Girolamo, who established herself as a key executive at the book-to-TV & film company over the past decade, had served as SVP of Television since returning to Alloy in 2015. She executive produces the four current series Alloy has on the air, You (Netflix), Legacies (The CW) as well as Pretty Little Liars: Original Sin and Gossip Girl (HBO Max), in addition to a dozen projects in development.

During her initial three-year run at Alloy, a period of rapid growth and expansion at the company, Girolamo executive produced seven projects that went to pilot and series: The Lying Game and The Nine Lives Of Chloe King (ABC Family), The Secret Circle (The CW), How To Rock (Nickelodeon), 666 Park Avenue (ABC), The 100 (The CW) and The Originals (The CW). She left in 2013 for brief stints as EVP at Working Title Television and President of Television at Wonderland Sound & Vision before returning to the fold two years later.

“Gina has been vital to our growing slate of series and I am pleased she will continue to be a key member of the Alloy family,” Morgenstein said. “She brings a deep understanding of the industry, outstanding relationships, as well as a passion for stories and storytellers that will help usher Alloy into the future.”

Girolamo began her career at NBC Universal, ultimately serving as VP, comedy programming for Universal Media Studios and VP of comedy development at NBC. She oversaw the award-winning comedy 30 Rock, and also worked on My Name is Earl.

“The writers and talent we get to work with are a dream come true and I look forward to many more years of making the shows I love to work on and more importantly, love to watch,” said Girolamo. “I am both thrilled and grateful to continue to develop great series with my Alloy Entertainment and WBTV family.”