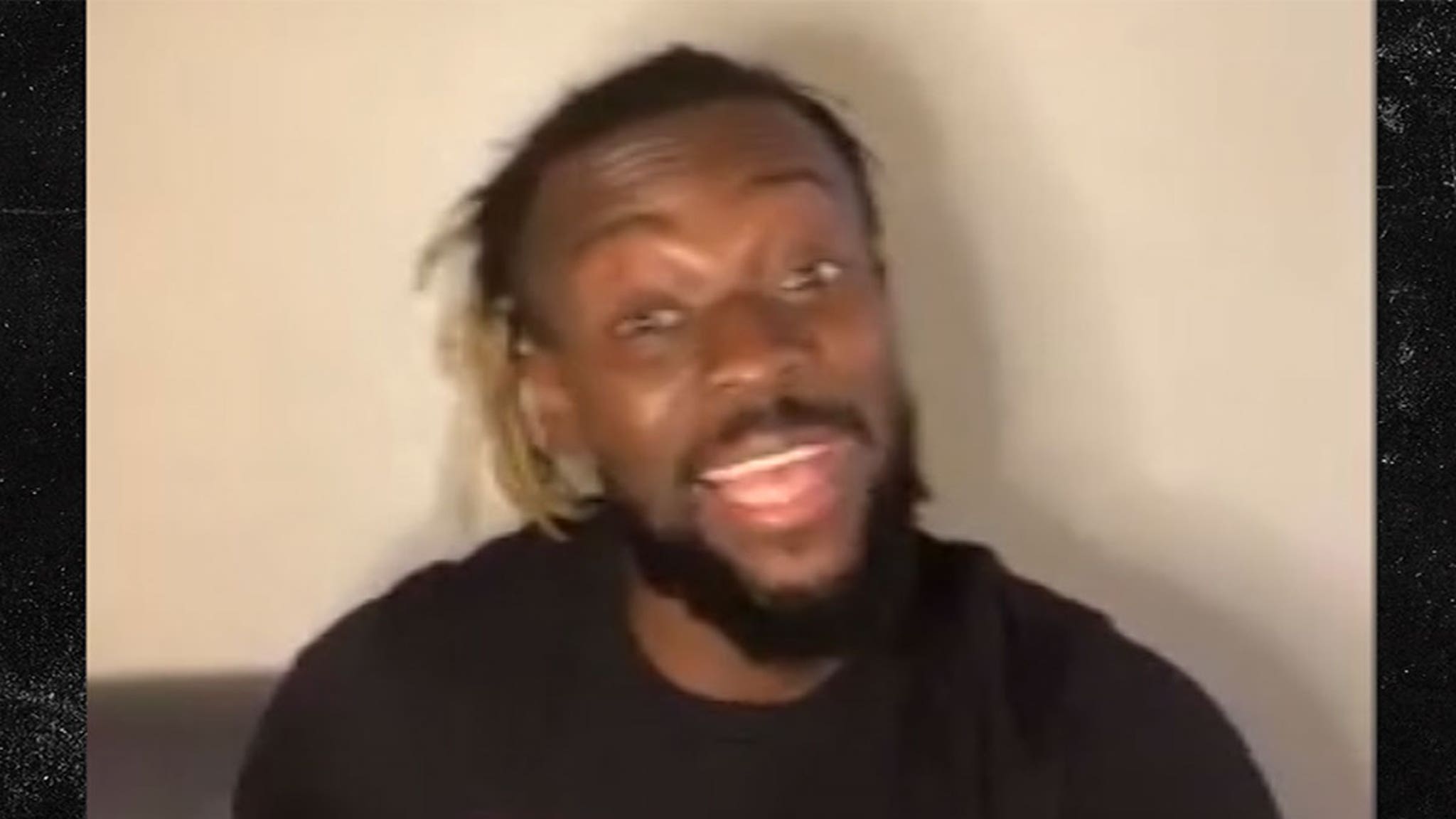 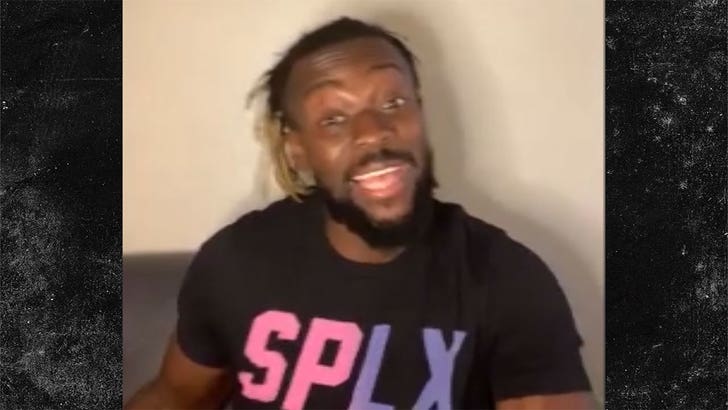 Roman Reigns is only hours away from a rare appearance on WWE’s Raw — reigniting a new rivalry with The New Day and The Bloodline — and Kofi Kingston says it’s gonna be crazzzy!!

“Big E is the WWE champion right now. Roman Reigns the Universal Champion. And we’re getting to see the two people are at the top of our industry go toe-to-toe, not to mention with the Uso’s and myself and Woods going at it 1 more time, as we have all grown. That in and of itself is gonna be well worth the price of admission,” Kofi says.

But, if you’re looking for a lot of trash talk, this ain’t the clip for you … ’cause Kofi says the men have brought out the absolute best in each other over the years.

“[The Bloodline] are the best versions of themselves right now, and then you have [The New Day], probably the strongest bond in the history of WWE,” Kofi says.

“I don’t know if there’s ever been a stronger bond than us. And all the things we’ve been able to do, and now we are back together, and we’re doing it at a high level.”

Two great tag teams clashing at the height of their powers. 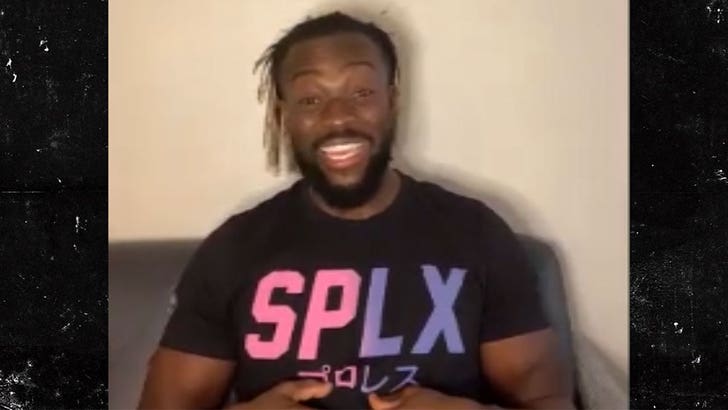 We also talked to Kingston about watching his best friend, E, beat Bobby Lashley and take his belt … a very anxious moment for Kofi.

“I feel like I was wayyy more nervous for E in this situation than I was for myself a couple years ago. But I look over at E in gorilla [position] and he’s just like cool as a cucumber, at least on the outside, not nervous at all.”