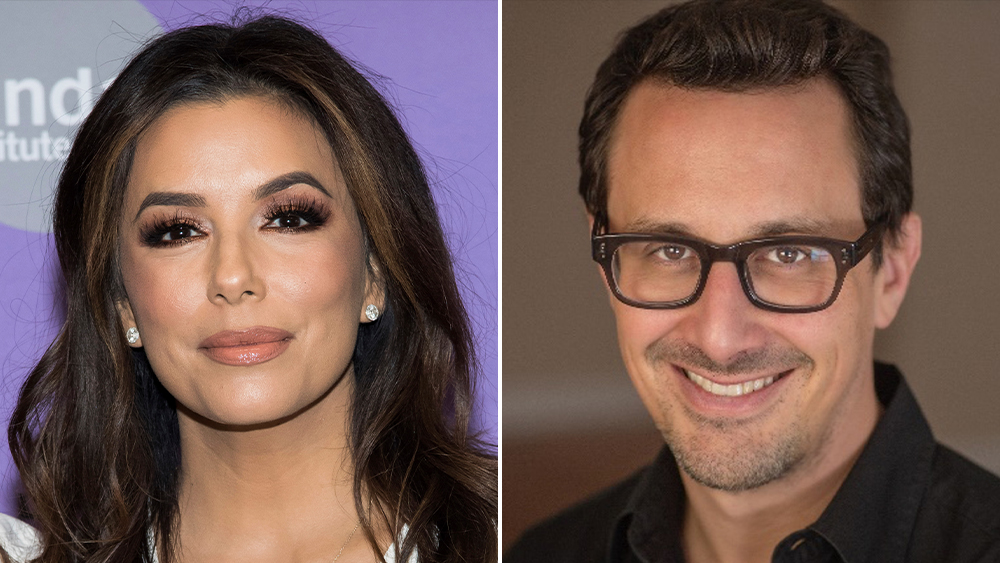 Eva Longoria and Ben Spector are set to develop Carlos Hernandez’s award-winning book Sal & Gabi Break the Universe as part of a deal between their UnbeliEVAble Entertainment and Disney Branded Television. Writer-producer Nelson Soler (Pretty Little Liars: The Perfectionists) is also attached to the project.

The sci-fi story revolves around Sal Vidón, a teen who discovers he has the ability to reach into time and space to retrieve things from other universes as a result of his meddling with his father’s scientific experiments. He enlists the help of his friend Gabi to set off on a quest to find and bring back his deceased mother, only to learn that tampering in alternate universes could ultimately put their entire universe at risk.

“It’s exciting to work with Eva and Ben on such an imaginative story full of heart and adventure that truly feels authentic in its storytelling and representation of characters,” said Ayo Davis, EVP, Creative Development and Strategy, Disney Branded Television. “Carlos Hernandez’s heartwarming and humorous book is the perfect addition to our slate of development and is in expert hands with Eva and Ben’s production team.”

UnbeliEVAble Entertainment has a separate and ongoing first-look deal at Disney’s 20th Television which is separate from this deal with Disney Branded Television.