Madonna, Teyana Taylor and Normani have triggered complaints to the FCC … over what some say were raunchy displays at the VMA’s.

TMZ’s obtained the complaints, and it seems like these folks primarily had two artists in their crosshairs … Normani and Teyana for their performance of Normani’s hit single, “Wild Side.”

Someone from Kansas felt it was bad enough seeing a woman in a leotard spreading her legs, writhing on the floor, dancing like a stripper and putting “her fingers near her vagina.” But, what really pissed off this viewer was seeing Teyana and Normani simulating a brief makeout sesh and Normani practically giving Teyana a lap dance.

A viewer from Tennessee described seeing Normani “move upward until she was able to stick her crotch directly in [Teyana’s] face and on the girls lips exhibiting oral sex.”

The viewer said, “this was so extreme and should NEVER have been allowed to be on any TV show.” Ditto for a viewer from Weatherford, Texas … who said Normani glamorized and mimicked sex, bondage and assault rape. 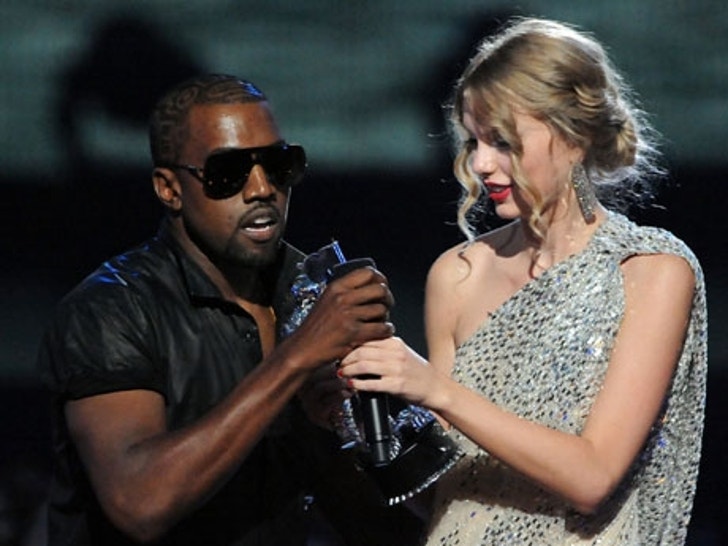 A parent from Michigan said the performance was so awful they “had to keep changing the channels so my 12-year-old son wouldn’t watch that s***!”

As for Madonna … there’s a complaint from someone in Illinois who said Madonna appeared drunk at the start of the show and wore sexually explicit clothing. The viewer was upset MTV didn’t issue warnings that it might be inappropriate for small children.

And, get this … someone from St. Louis wants “$1 million declaratory ruling on my behalf” ’cause he’s pissed about, among other things, Lil Nas X “rooting for his ‘gay agenda’ after his act.” Btw, complaints to the FCC about Lil Nas X are nothing new, so ¯_(ツ)_/¯.