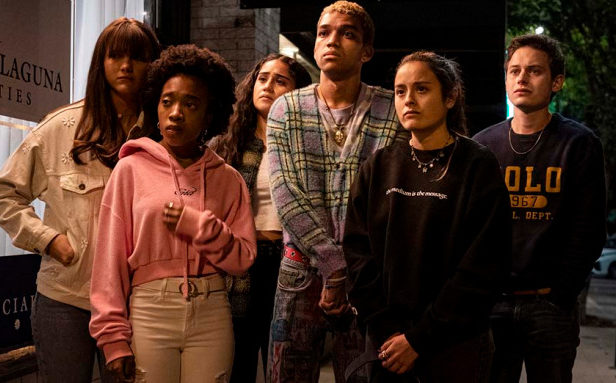 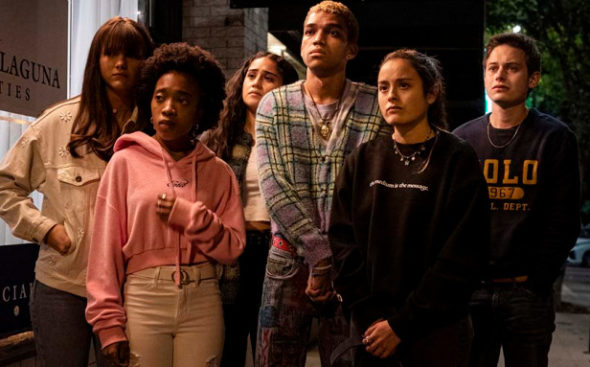 School’s out for the cast of Generation. HBO Max has cancelled the high school dramedy series so, there won’t be a second season. The first season of 16 episodes was released in two batches, in March and July.

“We will not be moving forward with a second season of Genera+ion. We are very proud to have partnered with Zelda and Daniel Barnz to faithfully and authentically represent LGBTQ youth with such a diverse group of characters and layered stories,” an HBO Max spokesperson said in a statement to THR. “We thank them and our wonderfully gifted cast for all their hard work and collaboration.”

What do you think? Have you enjoyed the Generation TV series? Would you have watched a second season on HBO Max?