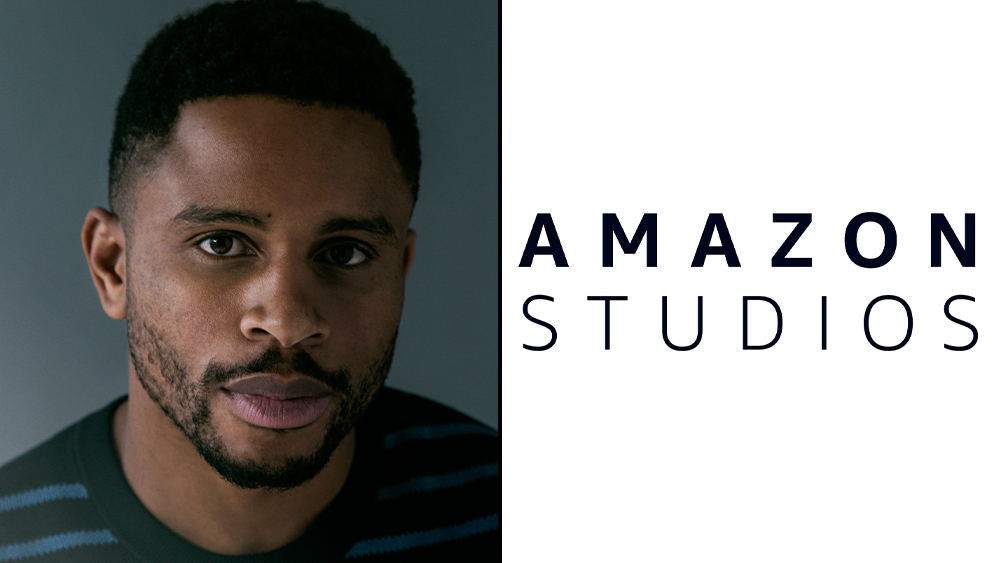 Sylvie’s Love star and producer Nnamdi Asomugha has entered into an exclusive first-look deal with Amazon Studios via his iAm21 Entertainment. Under the pact, Asomugha will develop and produce projects to premiere in theatres and on Amazon Prime in more than 240 countries and territories worldwide. The deal follows Asomugha’s recent Emmy nomination for outstanding television movie for the Amazon Original movie, Sylvie’s Love.

Former All-Pro NFL player-turned-actor and producer Asomugha stars opposite Tessa Thompson in Sylvie’s Love. In addition to his Emmy nomination, the film has received numerous honors and multiple nominations, including “Best Movie” by the African American Film Critics Association.

“I’m thrilled to be joining forces with Jennifer Salke and the entire Amazon team,” said Asomugha. “Since Crown Heights, Amazon has been an inspiring and rewarding creative home for me and they’ve consistently supported my desire to tell compelling and authentic stories. I couldn’t be more excited to continue our collaboration.”

In 2015, Asomugha founded his production company iAm21 Entertainment and partnered with producer, Jonathan T. Baker, to bring inclusive and diverse stories with mass appeal to a global audience.

As a producer, Asomugha has been behind projects such as the award-winning films, Beasts of No Nation, The Banker and Harriet, as well as the Broadway stage production of American Son.

Asomugha next will star opposite Jessica Chastain and Eddie Redmayne in the Netflix film, The Good Nurse, an adaption of the crime thriller novel of the same name by Charles Graeber.

Prior to his film career, Asomugha played 11 seasons in the National Football League, receiving multiple All-Pro and Pro Bowl selections throughout his career.

“We have loved working with Nnamdi, and we’re so pleased to continue and grow the Amazon Studios relationship with him,” Amazon Studios’ Head of Studio Creative Content, Nick Pepper. “We share his passion and commitment to telling stories that not only entertain but also give voice to narratives that empower a new class of storytellers. We’re looking forward to working with him to create and develop new projects that inspire and delight our customers.”