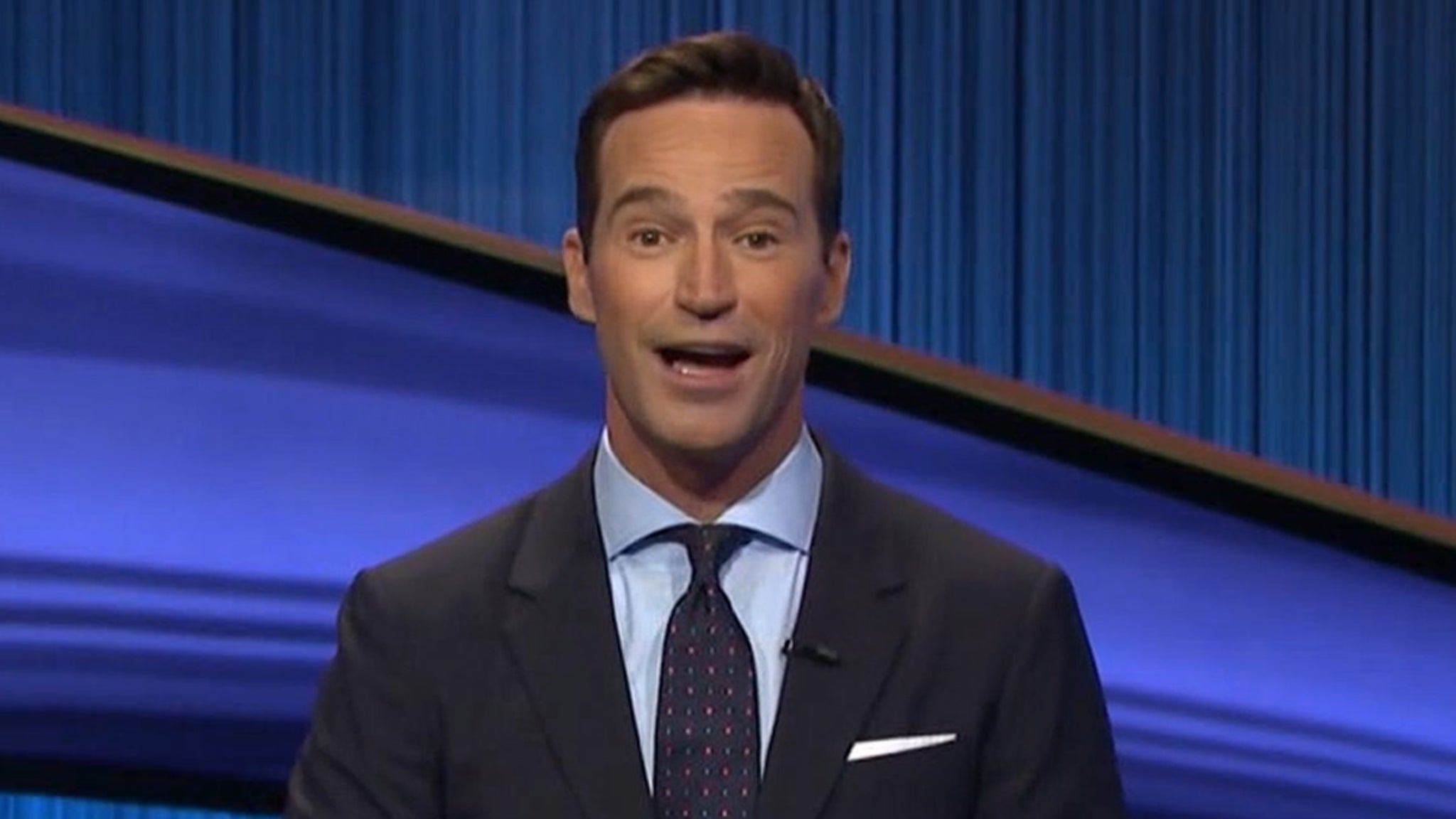 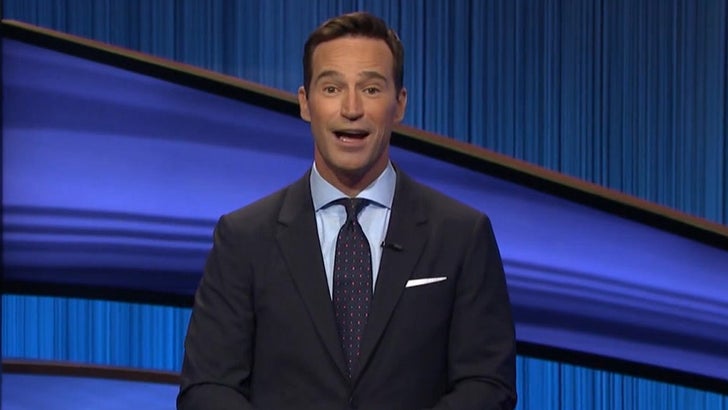 “Jeopardy!” awkwardly fired up its new season Monday with short-lived host Mike Richards … and it’s evident from watching the clip — the editors hacked away the opening pleasantries.

You gotta imagine … when the episode was shot and Richards was expected to begin a long run as Alex Trebek‘s replacement, he had some words for the audience … we’re guessing something to the effect of, “I’m honored to have this job” … something like that.

There was no such pronouncement … Mike got right down to business. There’s an odd shot of announcer Johnny Gilbert, and it looks like he was used for the edit … hacking out any flowery intro that followed. 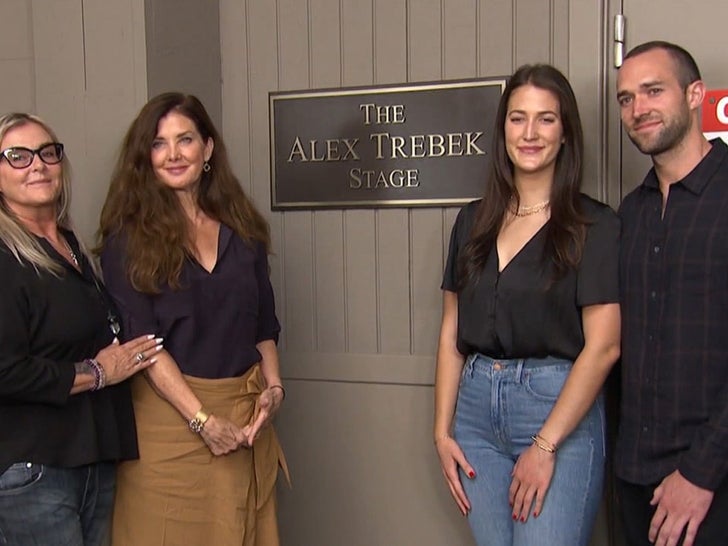 Before Mike came out, there was a tribute to Alex. His family was on hand as the show unveiled a plaque, dedicating the stage to the longtime, beloved host who passed last year. 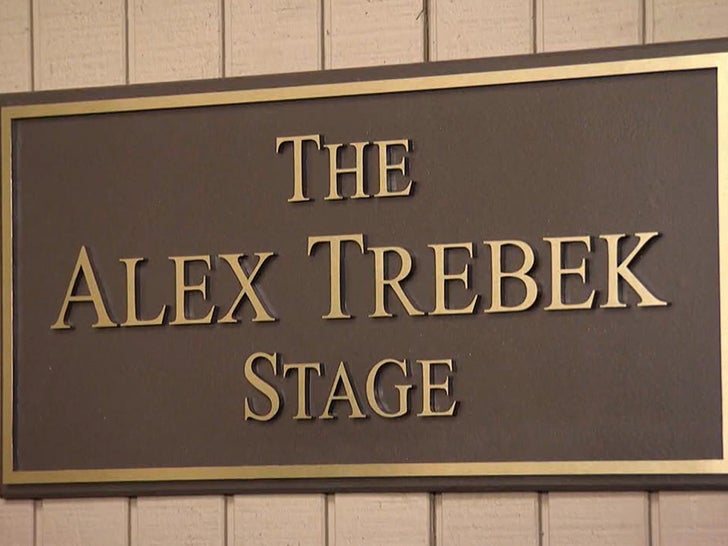 As you know for Richards, he lasted a week before giving up the hosting gig in the wake of some old social media posts that didn’t sit well with Sony. A short time later he gave up his Executive Producer job as well after the staff groused about him.

The game plan for replacing Alex is unclear. They’ll have some celeb hosts, but we’re told Sony is determined to convince Mayim Bialik she’s not too too busy for another gig.