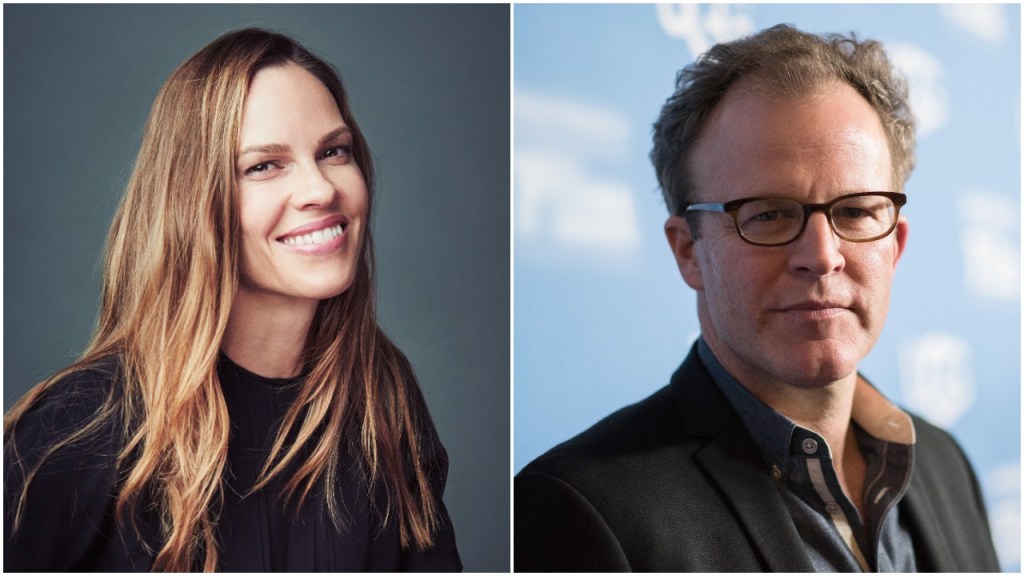 Hilary Swank is to star in and exec produce a drama pilot for ABC that comes from Spotlight and Stillwater director Tom McCarthy.

The Away and Boy’s Don’t Cry star will play a star journalist who moves to Alaska for a fresh start after a career-killing misstep, and finds redemption personally and professionally joining a daily metro newspaper in Anchorage.

The project, which is one of the most high-profile network drama development projects of the season, will be written, directed and exec produced by Tom McCarthy through his Slow Pony production company. McCarthy is coming off the back of Matt Damon-fronted feature Stillwater.

Former Fox 21 Television Studios boss Bert Salke, will exec produce through this Co-lab21banner. McCarthy previously worked with Salke at Fox21, where he signed an overall deal in 2019.

Similarly, it marks Swank’s live-action return to broadcast television for the first time in over 20 years. The actor, who starred in FX’s Trust, previously starred in season 8 of Beverly Hills, 90210.

20th Television is the studio.

The off-cycle pilot order comes after ABC made decisions earlier this summer about the status of its last set of pilots, passing on Triage, Dark Horse, Kevin Costner-exec produced National Parks Investigation and Epic and picking up Promised Land to series.

Swank is repped by WME, Management 360 and Jackoway Tyerman, McCarthy is repped by Gersh and Frankfurt Kurnit Klein & Selz and Anchorage Daily News and Kyle Hopkins are repped by CAA.