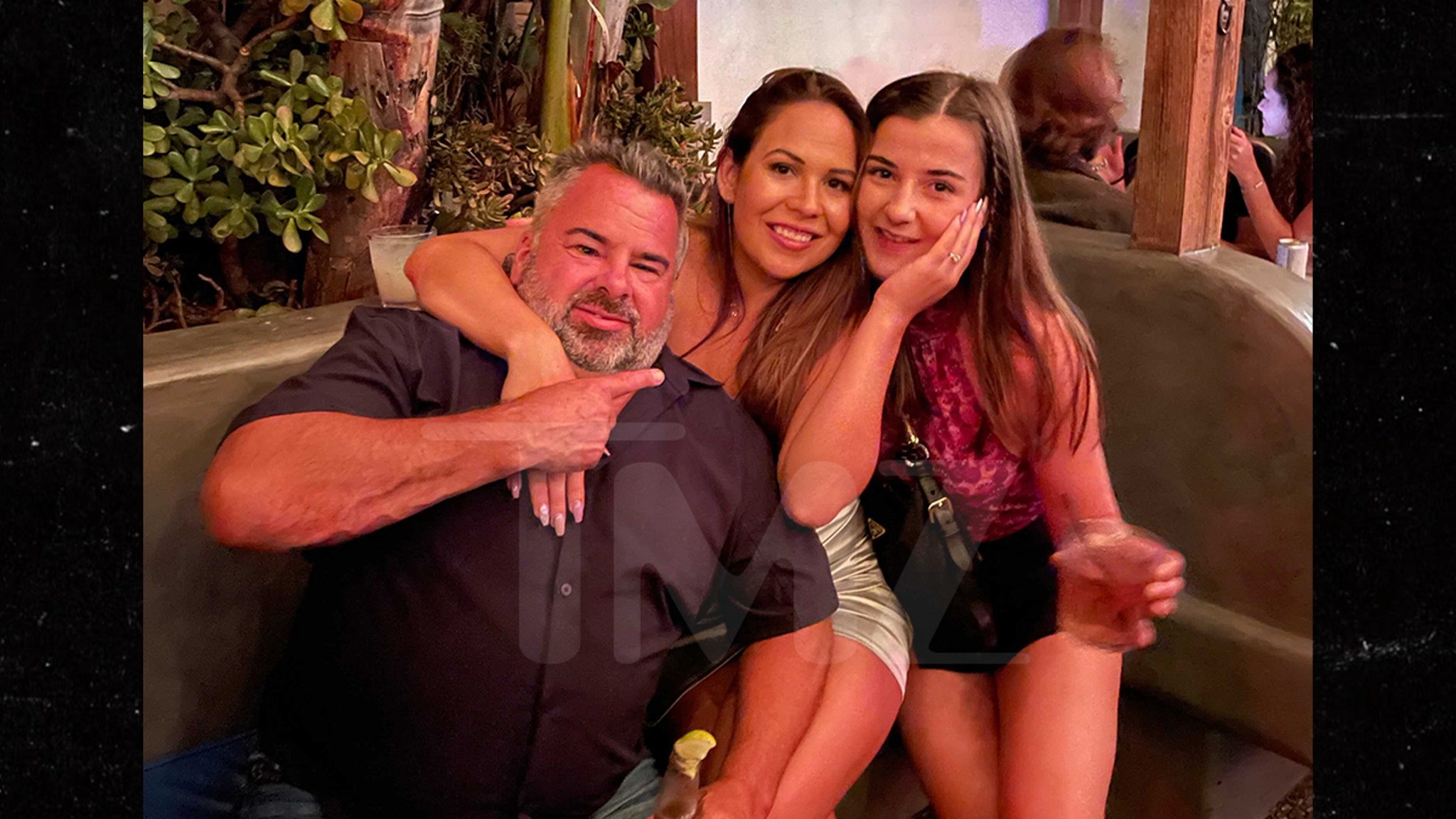 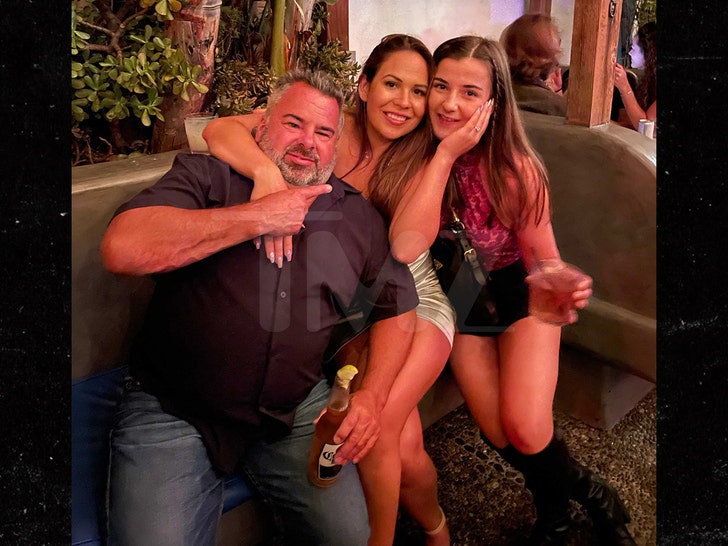 Big Ed‘s had to go through some tumultuous times on reality TV to get there, but it looks like it’s all worth it — he’s engaged to his girlfriend, Liz.

The former “90 Day Fiance” star and his GF were out at a nightclub last week in Santa Barbara, CA … and Liz was flaunting a big rock on her wedding ring finger. 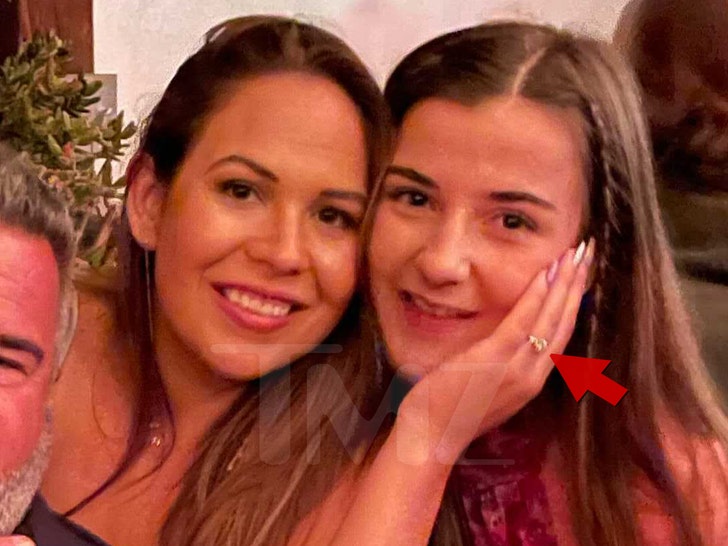 We’re told they confirmed with folks there that they were getting married, and Big Ed was introducing Liz to people as his “beautiful fiancee.”

If you aren’t familiar … Ed and Rose were the surprise breakout couple of ’90 Day Fiance’ in early 2020, but his controversial treatment of her ended with a breakup and an eventual apology from him.

Then, Big Ed met Liz and the 2 were featured on “90 Day: The Single Life” … but their volatile relationship also ended with a split. They’ve clearly reconciled since then though … and are getting hitched.

We reached out to Ed for more info … stay tuned to see if they make it all the way down the aisle.