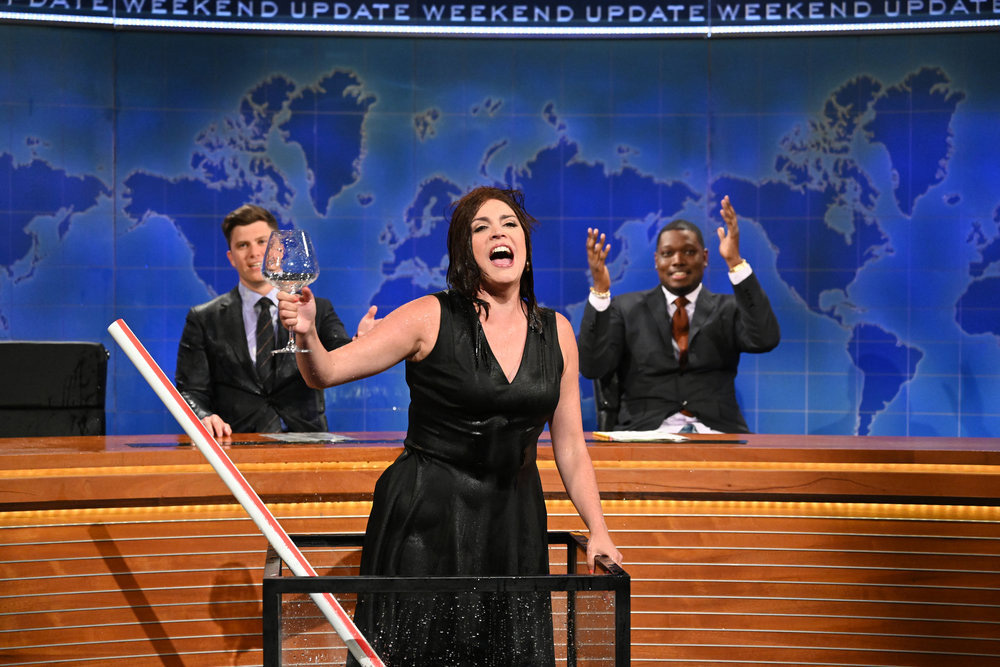 The venerable late-night NBC comedy series will premiere its 47th season on October 2, in line with last year’s launch, which aired on October 3.

Deadline understands that the show will kick off a consecutive run of shows with hosts and musical guests to be unveiled shortly.

It comes as creator and exec producer Lorne Michaels is still in talks with key cast members over who will return and who won’t.

The rumor mill has swirled over the last few months as to whether the likes of Pete Davidson, Kate McKinnon, Aidy Bryant and Cecily Strong will be back for season 47 and these conversations are understood to be ongoing.

The hope is that most of contract talks will be signed and sealed ahead of the premiere but there is a possibility that not all will be completely resolved.

As Deadline reported last month, there is a growing flexibility around SNL. Michaels and his team were previously pretty clear that SNL had to be the priority for cast members and was not keen on allowing outside projects to interfere during production of the late-night variety show.

But Covid and its subsequent scheduling chaos is thought to have softened Michaels’ view, and a number of stars were afforded the chance to work on other projects during the show’s run. Kenan Thompson and Chris Redd, for instance, shot NBC comedy Kenan during the season, while Bryant missed a number of episodes to film Hulu’s Shrill and Strong was absent from the first six episodes to work on Apple series Schmidagoon!

Thompson, Bryant and Strong’s show are exec produced by Michaels, which has helped bring about this flexibility.

Strong admitted over the summer that “things are a bit more up in the air” and in July Davidson similarly said things were “still up in the air”.

While season 45 was made during the height of Covid with three at home shows, season 46 was back in studio 8H in 30 Rock, with a limited audience.