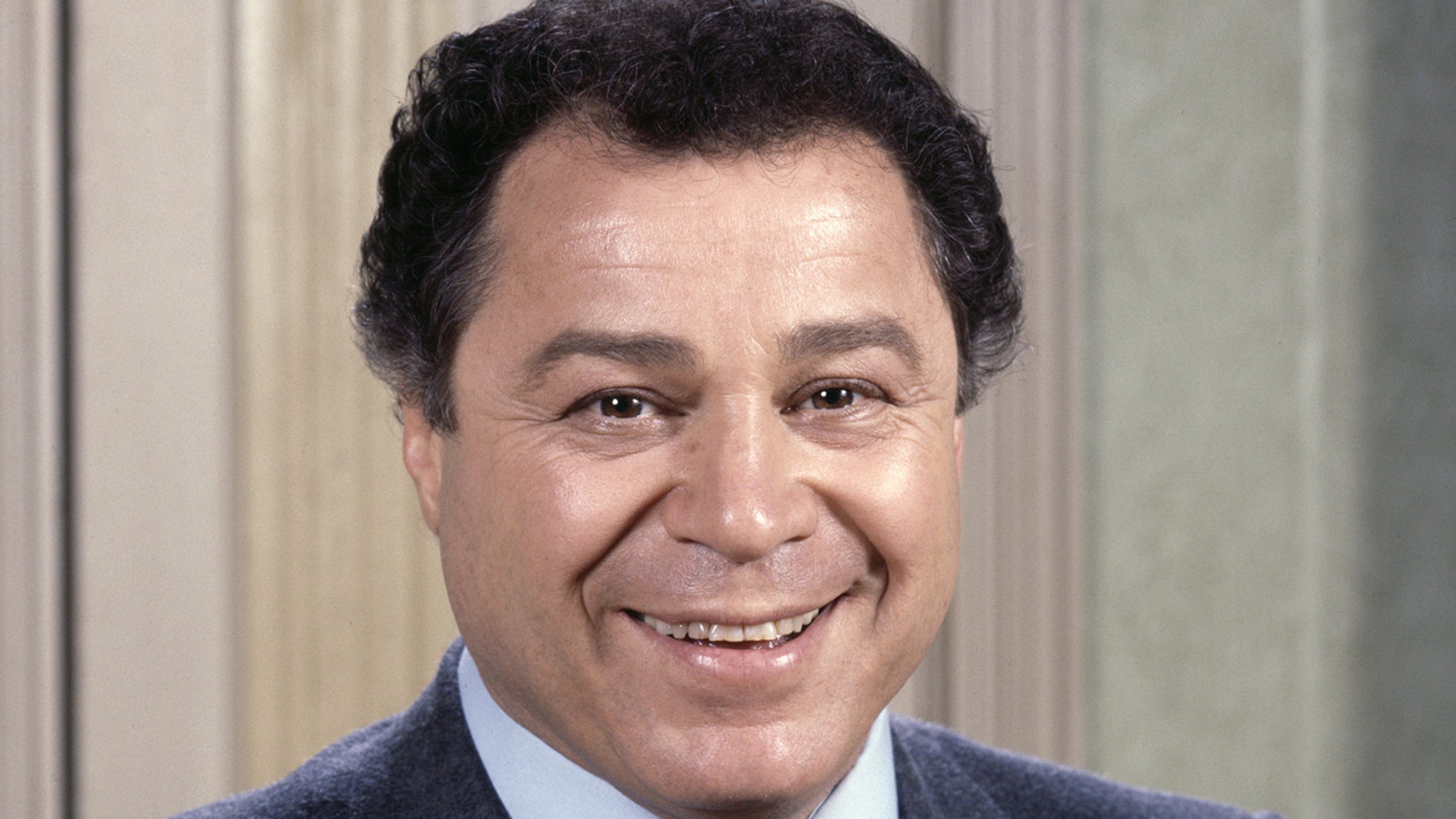 Art Metrano — the stand-up comedian known for his role in the “Police Academy” sequels — has died of natural causes … according to his family.

Art’s son, Harry, tells TMZ … his father passed at his home Wednesday in Aventura, Florida. Harry says he didn’t just lose his dad, but also his best friend and mentor. He adds … “He was and will always be the toughest man I know. I have never met someone who has overcome more adversities than him.”

Metrano’s career began in the ’60s but skyrocketed in the ’70s thanks to his performance on “The Tonight Show Starring Johnny Carson,” in which he performed as The Great Metrano … a hilarious magic act spoof.

From there, the Brooklyn native began working nightclubs all over the country and performing on famous variety shows like “The Dean Martin Show” and “Rowan and Martin’s Laugh-In.”

He made it to the big screen in 1972’s “The Heartbreak Kid” and played DaVinci in Mel Brooks‘ “History of the World: Part I,” and would go on to star as Uncle Rico on “Joanie Loves Chachi.”

A couple years later, Art landed perhaps his most famous role in the second and third “Police Academy” films … as the boss, Ernie Mauser.

Sadly, at the height of his career in 1989, Metrano suffered a severe spinal injury that left him paralyzed. However, he made a remarkable recovery and turned his triumph over adversity into a one-man stage show, “Metrano’s Accidental Comedy” … in which he emerged from a wheelchair to take a few steps.

Art continued acting until 2001, with his more recent credits including “Party of Five,” “How Stella Got Her Groove Back” and “Chicago Hope.”