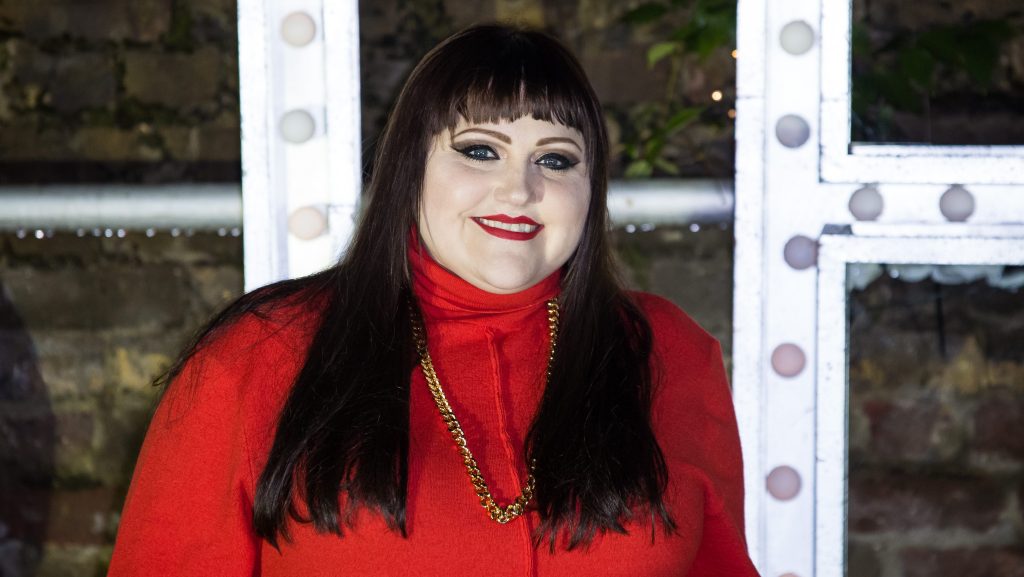 Actress and musician Beth Ditto is joining the cast of the Fox musical drama Monarch in a leading role.

Ditto will tackle the role of Gigi Taylor-Roman, the youngest daughter of country music legends Dottie Cantrell Roman (Susan Sarandon) and Albie Roman (Trace Adkins). Although very close to her sister and heir to the crown Nicolette “Nicky” Roman (Anna Friel), in a family of superstars, Gigi has always felt like a bit of an outcast, in spite of her incredible singing voice.

Created by Melissa London Hilfers, Monarch is described as a Texas-sized, multigenerational musical drama about America’s first family of country music, the Romans. The Romans are headed by the insanely talented, but tough-as-nails Queen of Country Music Dottie Cantrell Roman. Along with her beloved husband, Albie, Dottie has created a country music dynasty. But even though the Roman name is synonymous with authenticity, the very foundation of their success is a lie. And when their reign as country royalty is put in jeopardy, heir to the crown Nicolette “Nicky” Roman will stop at nothing to protect her family’s legacy, while ensuring her own quest for stardom.

Ditto most recently appeared in the highly lauded Showtime series On Becoming A God In Central Florida, alongside Kristen Dunst and Mel Rodriguez. On the music side, Ditto is a multi-platinum recording artist both as the frontwoman of the indie rock band Gossip and as a solo act.

She is repped by WME and Tara Perkins of Hard Land Management.