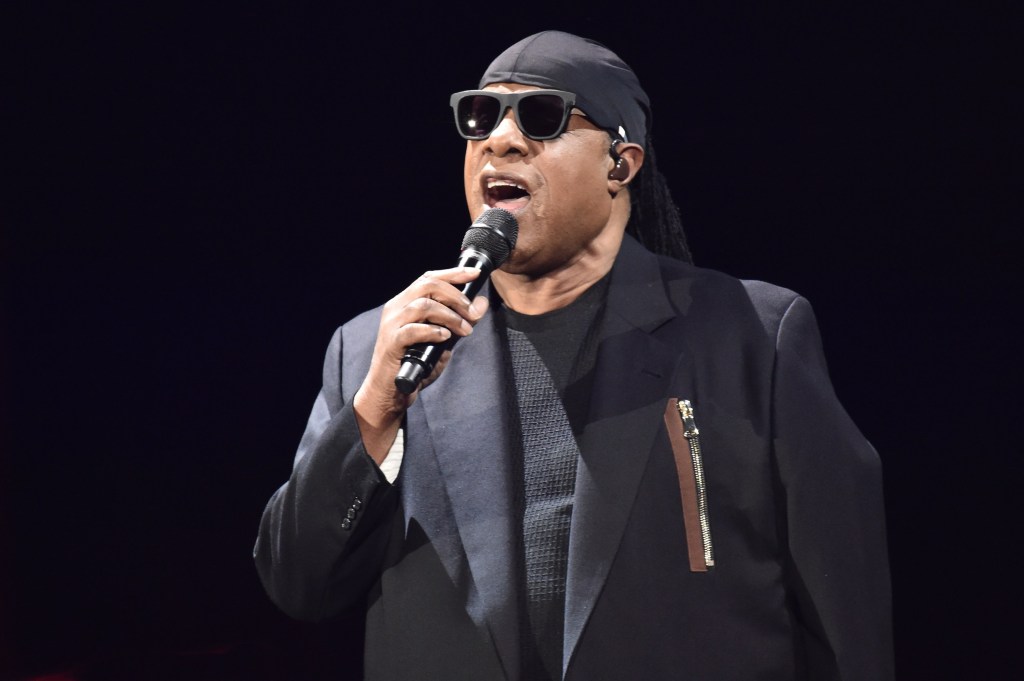 Global Citizen Live has revealed the Los Angeles and London performer lineups for its worldwide show on September 25.

Across the pond, Duran Duran will headline the London show at a TBA location, with Kylie Minogue, Måneskin, Nile Rodgers and Chic and Rag’n’Bone Man also set. See the full lineups for the main concerts in New York City, Paris and Lagos, Nigeria, here.

Global Citizen, the international advocacy group behind the Vax Live concert in Los Angeles on May 8, said this month’s event is aimed at defeating poverty, Covid and climate change.

Global Citizen’s stated goal for the event is call on world leaders, major corporations and foundations to donate at least 1 billion Covid-19 vaccine doses to those most in need by September, help the 41 million people on the brink of famine by contributing enough meals to feed everyone for the next year and combat climate change by developing science-based targets to reach net-zero emissions.