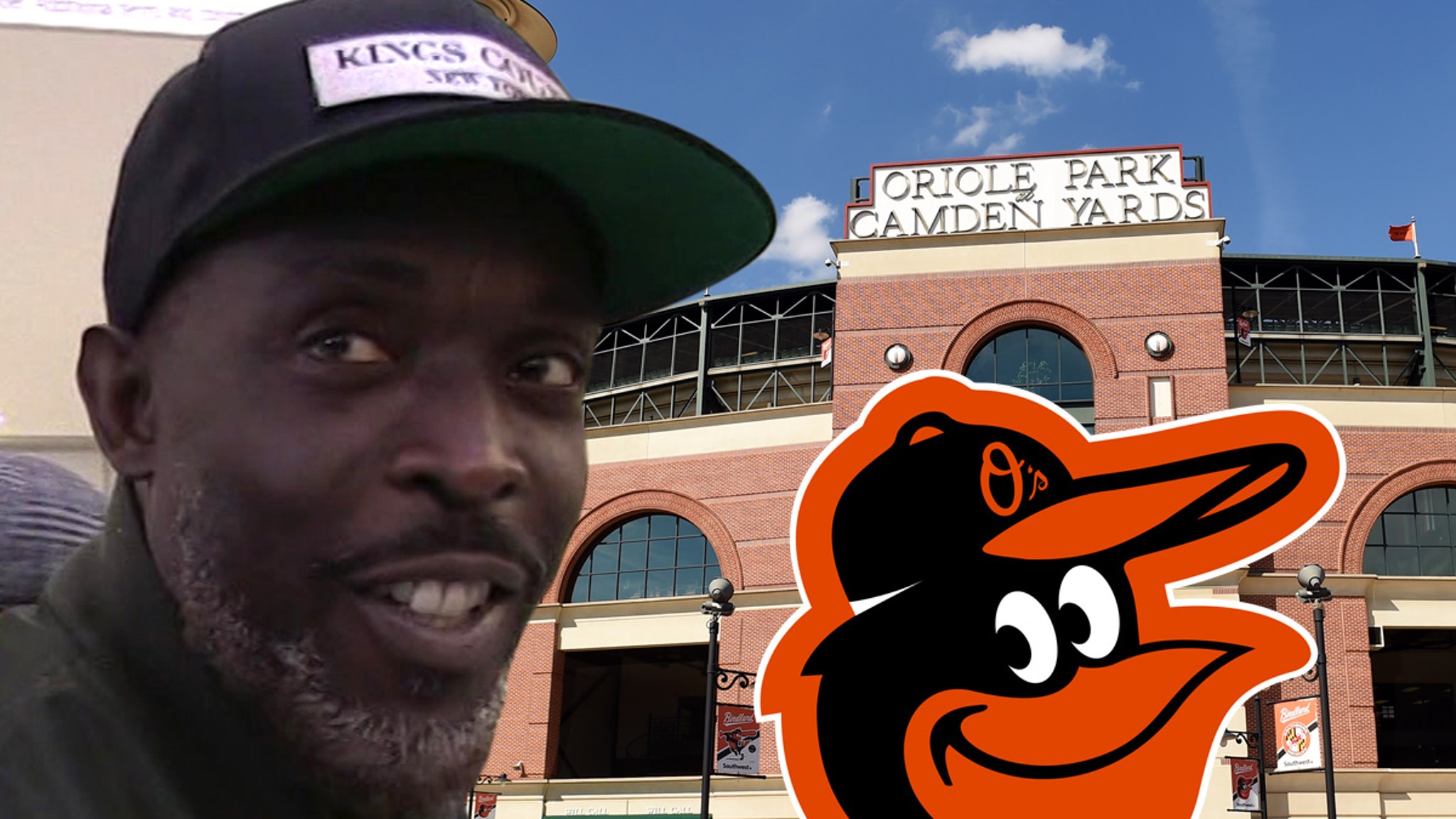 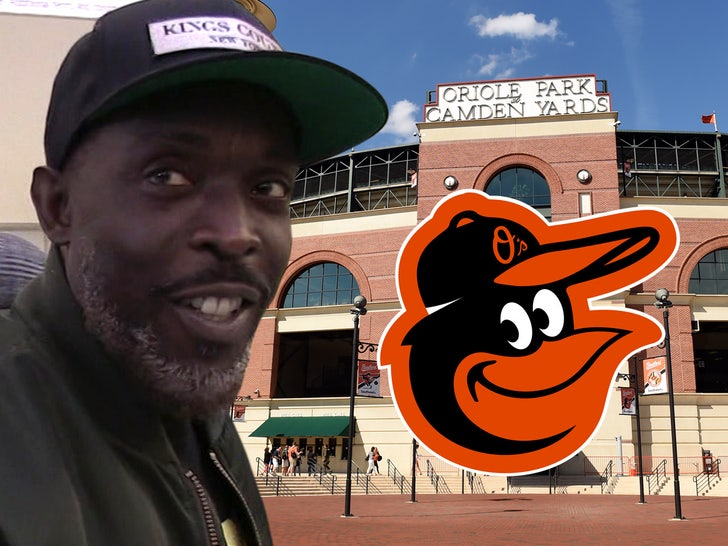 “You come at the king, you best not miss.”

Baltimore Orioles announcer Kevin Brown had an awesome tribute to the late Michael K. Williams on Tuesday … by reciting one of the actor’s most iconic lines while making a home run call.

Of course, MKW’s Omar Little from “The Wire” is widely considered one of the best characters in TV history … with plenty of classic dialogue that has lived on long after the show ended in 2008.

Since the hit drama was set and shot in Baltimore, Brown let out one of his favorite Omar phrases after O’s outfielder, Austin Hays, hit a dinger in the bottom of the third inning … and the moment will give you chills.

Hays with a haymaker 😤 pic.twitter.com/VEsXYfpcBv

Brown also tweeted about Williams’ tragic death on Monday … saying, “‘The Wire’ is one of the things that’s made me fall in love with Baltimore.”

“It was my saving grace during the first few months of COVID last year. And, nobody on-screen could match Omar’s presence.”

“The best performance on the best narrative TV show of my lifetime. I’m gutted.”‘

Williams was a huge sports fan himself … and was often spotted at New York Knicks games over the years.