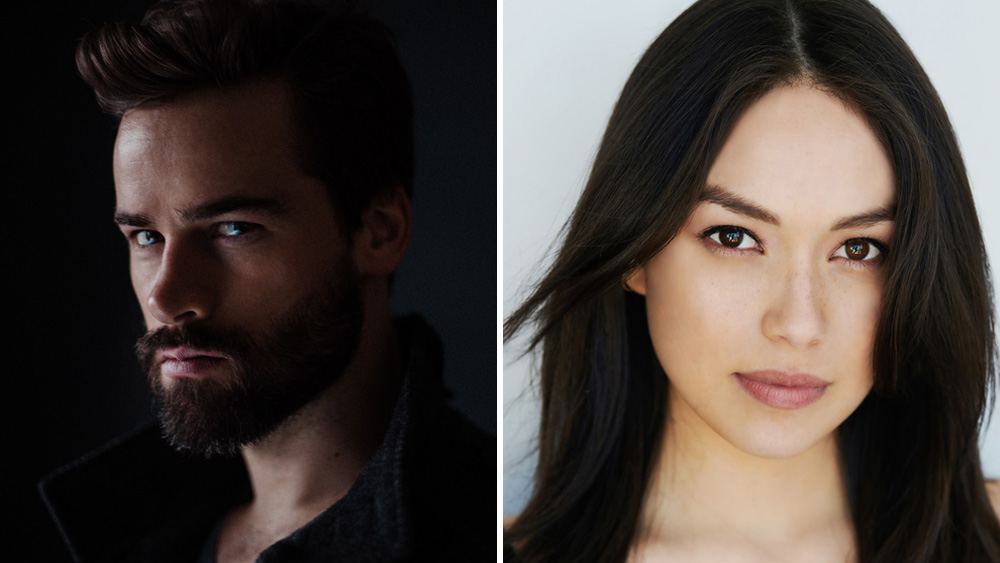 EXCLUSIVE: The Originals alum Andrew Lees and Zoe Cipres (Grown-ish) are set for recurring roles on the upcoming fourth season of the CW’s Roswell, New Mexico.

Written by Carina Adly MacKenzie and directed by Julie Plec, the reimagined Roswell, like the original, is based on the Roswell High book series by Melinda Metz.

Lees will play Clyde, part of a duo of thieves robbing Roswell’s banks, determined to steal back what’s rightfully theirs. He is a man with deeply held beliefs, fighting to keep his family on the right path — and sees a potential ally in Michael (Michael Vlamis).

Cipres will play Bonnie, the other half of the duo of thieves who roll into town to hit up a few of Roswell’s banks, determined to take what they believe to be rightfully theirs. Despite her impulsive nature, Bonnie is a caring, voraciously curious woman, struggling to find her place on this Earth – something Michael Guerin can relate to.

Australian actor Lees portrayed villainous vampire Lucien Castle on Season 3 of the CW hit The Originals. His other credits include DC’s Legends of Tomorrow, Your Family and Mine and, on the film side, Peter Jackson’s Mortal Engines and Blumhouse’s Unfriended Dark Web. He most recently was seen in Blumhouse’s Fantasy Island. He’s repped by Gersh, CESD Talent Agency and United Management/Australia.

Cipres is an alum of the ABC Discovers Showcase. She most recently wrapped filming indie feature Little Sharks, opposite Shane West and Nicky Whelan. Her additional credits include Freeform’s Grown-ish and short film Just a Drill with Sally Pressman. She’s repped by Buchwald.

‘The Republic Of Sarah’ Canceled After One Season On The CW